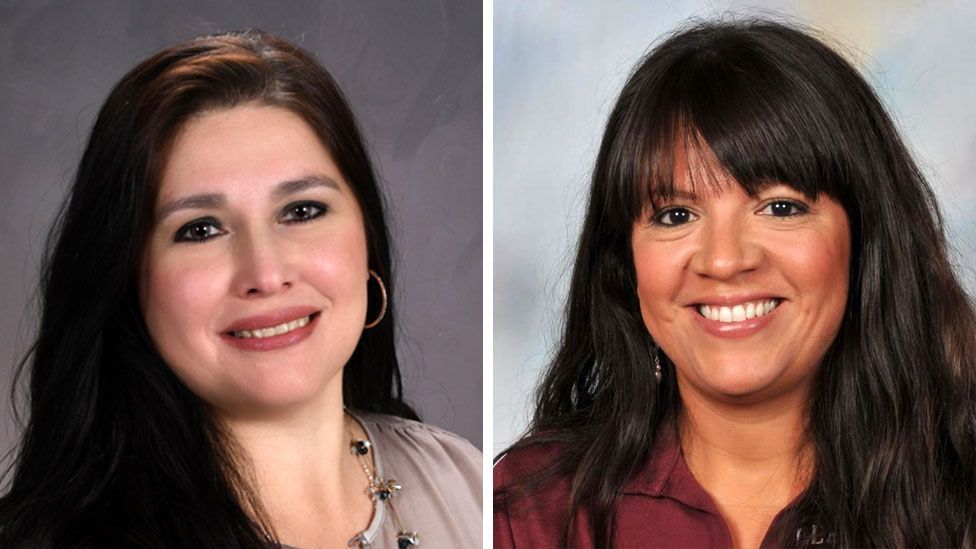 Texas shooting: The teachers who sacrificed their lives to protect children

"We have a wonderful year ahead of us!"

This sweet and simple line, written by fourth-grade teacher Eva Mireles at the start of the school year, is haunting now.

On Thursday, the last day of school, she and fellow teacher Irma Garcia should be packing up their shared classroom at Robb Elementary in the small Texan town of Uvalde, and preparing for the summer break.

Instead, their families are making funeral arrangements, after they were gunned down in a mass shooting, which also killed 19 of their young students.

In the days since Tuesday's attack, Mrs Garcia and Ms Mireles' bravery has been praised - they were seen trying to shelter their students from the bullets.

Mrs Garcia was found by officers "embracing children in her arms pretty much until her last breath," her nephew John Martinez told the New York Times.

"She sacrificed herself protecting the kids in her classroom. She was a hero," he wrote on a fundraising page.

Just two days later her family suffered another tragedy when Mrs Garcia's husband, Joe Garcia, died of a heart attack. Mr Martinez wrote that he "passed away due to grief".

A classroom full of 'fun, giggles and love'

Mrs Garcia and Ms Mireles had been a teaching team for five years, and had 40 years of experience between them.

A photo taken last month shows the pair in their classroom watching over students as they work on iPads, one giggling - he probably knows the photo is being taken.

"Eva Mireles and Irma Garcia were two of the greatest teachers Uvalde, [Texas] has ever known," Natalie Arias, an education specialist who lives in Uvalde wrote.

"Their classroom was full of fun, growth, giggles, teamwork, and, most of all, love."

As the outpouring of grief continues, there is also anger that yet another deadly school shooting has been allowed to happen.

It is legal to buy a gun at 18 in Texas, and according to US media, the attacker bought his - two AR-15 style semi-automatic rifles and 375 rounds of ammunition - last week, the day after his birthday.

"I'm furious that these shootings continue, these children are innocent, rifles should not be easily available to all," Eva Mireles' aunt, Lydia Martinez Delgado, said in a statement.

"This is my hometown, a small community of less than 20,000. I never imagined this would happen, especially to loved ones," she wrote.

Ms Mireles' husband, Ruben Ruiz, is a school police officer. Two months ago he conducted an active shooter drill - which is common in US schools - at Uvalde High School. Little did he know that just weeks later, his own wife would be a victim to one.

The Washington Post reports that Mr Ruiz rushed to Robb Elementary when he heard the news, and had to be held back by other officers as he desperately tried to get to his wife.

At least 185 children, educators and other people have been killed in US school attacks since the 1999 Columbine High massacre, according to data by the Washington Post.

There is even a unique memorial in Kansas for "fallen educators" that honours "those who lost their lives in the line of duty." Those words, more familiar when talking about soldiers, used here to describe murdered teachers. Now there are two more names to inscribe on the wall of remembrance. 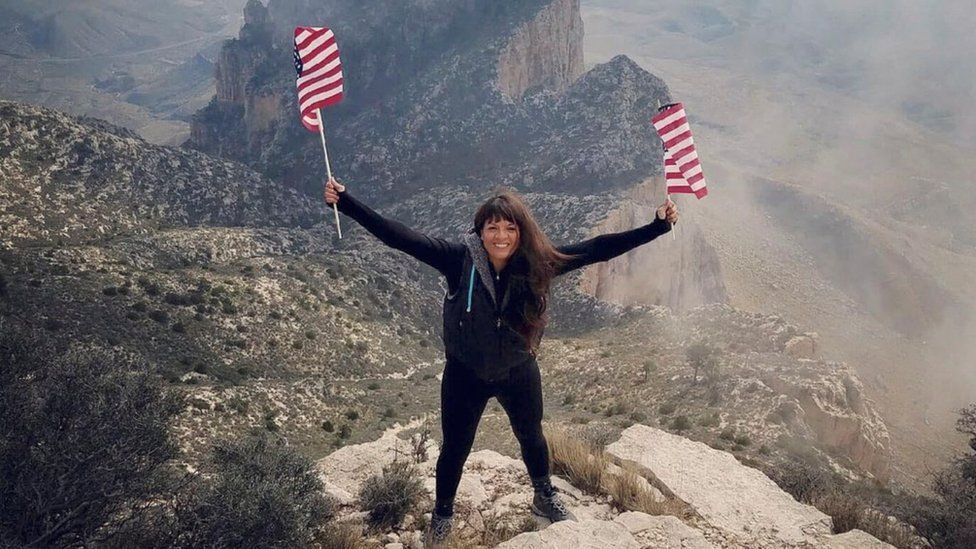 A teacher for 17 years, Ms Mireles described her love of running and hiking in a short biography posted on the school district's website. She also said she had "a supportive, fun, and loving family" - her husband, her college graduate daughter and "three furry friends".

Her daughter Adalynn Ruiz wrote a heart-breaking tribute to her "sweet mommy" on Twitter.

"I'm so happy that people know your name and that beautiful face of yours and they know what a hero looks like," she said.

"Eva Mireles, 4th grade teacher... who selflessly jumped in front of her students to save their lives".

Ms Mireles was trained in special education, and was remembered by one parent, Audrey Garcia (no relation to Irma Garcia) for going "above and beyond" as a teacher.

It was only a few years ago that schools in the Uvalde area started to integrate children with developmental disabilities into regular classrooms, and Ms Mireles was one of the teachers who taught them.

"She was a beautiful person & dedicated teacher. She believed in Gabby & went above & beyond to teach her", Ms Garcia wrote on Twitter. 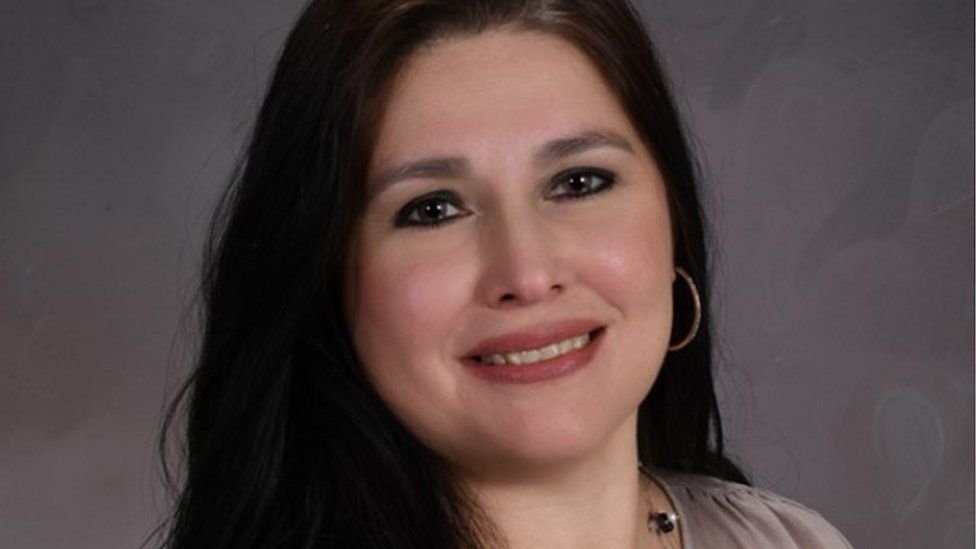 Mrs Garcia was a veteran teacher of 23 years - all of which were at Robb Elementary, and was the school's teacher-of-the-year in 2019.

"I am so excited to begin this new school year already!" she wrote in her biography on the district's website.

Authorities told her family that Mrs Garcia was seen by a friend in law enforcement trying to protect her students from the gunfire.

"I want her to be remembered as someone who sacrificed her life and put her life on the line for her kids," John Martinez, her nephew, told the Washington Post.

"They weren't just her students. Those were her kids, and she put her life on the line, she lost her life to protect them. That's the type of person she was."

Mrs Garcia was married and had four children - two boys and two girls ranging from 12 to 23 years old.

Her Facebook page is an album of family memories and pride for her children.

"Thank you Jesus for my amazing husband and my babies," she wrote under one photo of a family fishing trip.

The teacher's social media also shows her dedication to her career and students.

"Learned so many new ways to challenge my future students to be independent learners," she wrote in one post that showed certificates for a teaching course.