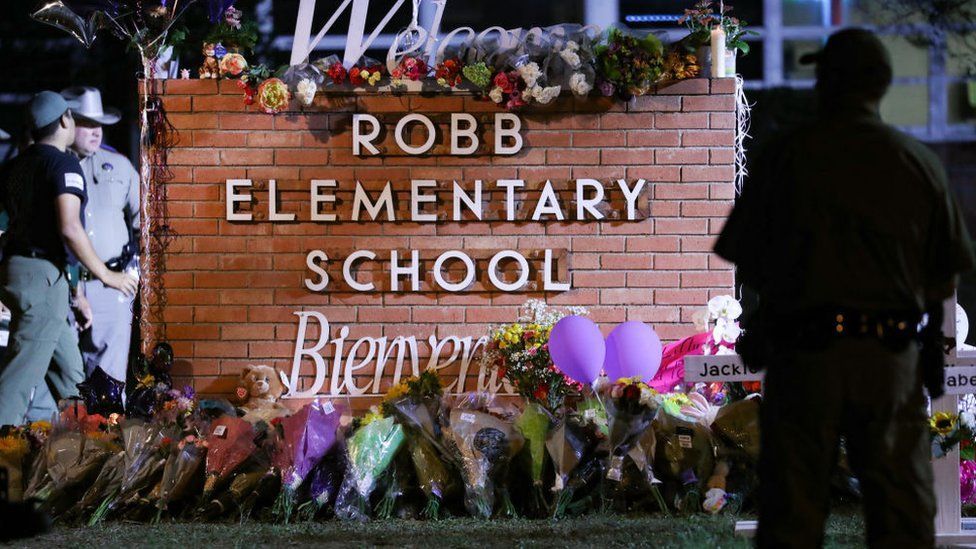 The husband of one of the teachers slain in Tuesday's mass shooting in Uvalde, Texas, has reportedly died of a heart attack.

Joe Garcia was the husband of Irma Garcia, who taught for 23 years at Robb Elementary School.

Mrs Garcia was one of two teachers killed by a teenage gunman in the shooting that left 21 people dead - including 19 children.

The couple - who were married for 24 years - are survived by four children.

The GoFundMe page said it was being organised by Mrs Garcia's cousin, Debra Austin, who wrote: "I truly believe Joe died of a broken heart."

On Twitter, a nephew of Mrs Garcia, John Martinez, said that Mr Garcia had "passed away due to grief" in the wake of his wife's murder.

A local Fox affiliate has reported that Mr Garcia died of a fatal heart attack.

The Garcias leave behind four children - two boys and two girls - ranging from 12 to 23 years old.

In the aftermath of the deadly shooting in Uvalde, Mr Martinez told the New York Times that Mrs Garcia was found by officers "embracing children in her arms pretty much until her last breath".

"She sacrificed herself protecting the kids in her classroom," he wrote on a fundraising page. "She was a hero".

Mrs Garcia and the other teacher killed in the shooting, Eva Mireles, had been teaching together for five years and had more than 40 years of experience between them. 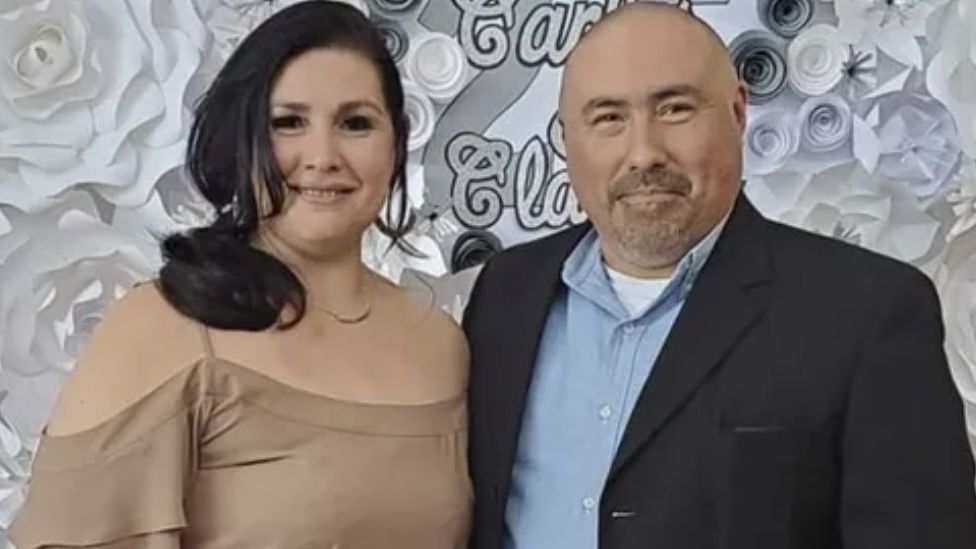 Joe and Irma Garcia in a photo from a GoFundMe page set up after the shooting.