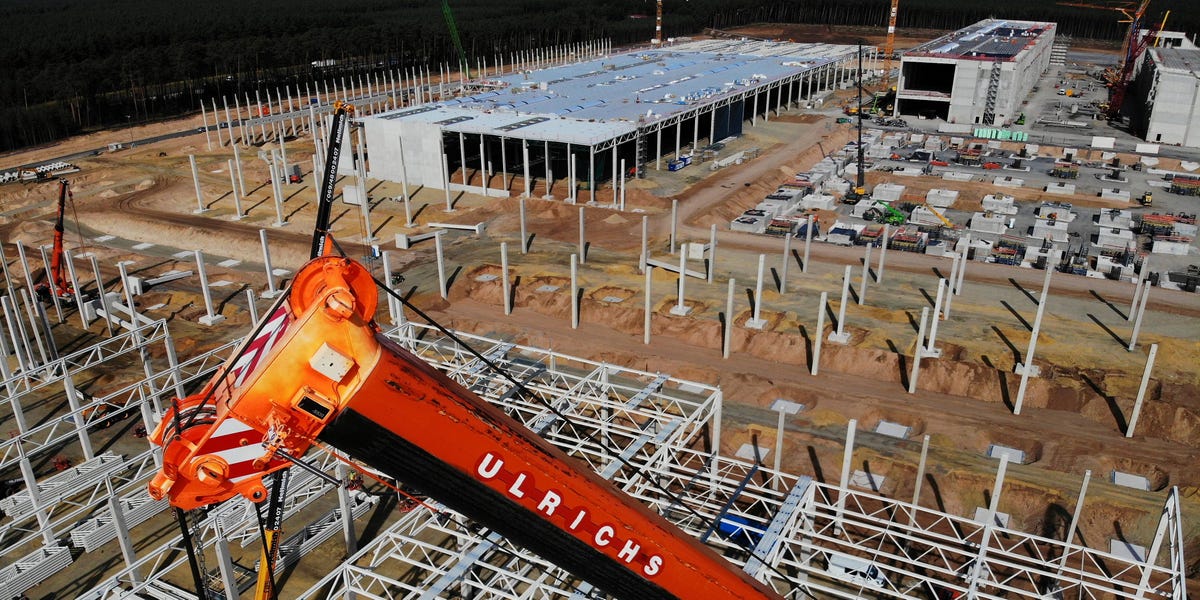 A spokesperson for the local water utility told a German-language newspaper that "everyone is treated the same, including Tesla."
Tesla didn't pay an overdue water bill for its construction site in Germany and subsequently had the service shut off temporarily, according to local media reports.

The company had been warned several times over the past two weeks, a spokesperson for the utility in Strausberg-Erkner told Moz.de. As of Thursday afternoon, no payment had been received, the site said.

"We don't make a difference there," the spokesperson said. "Everyone is treated the same, including Tesla. "

Tesla did not respond to a request for comment. Electrek first spotted the German-language reports.
#Tesla
Add Comment