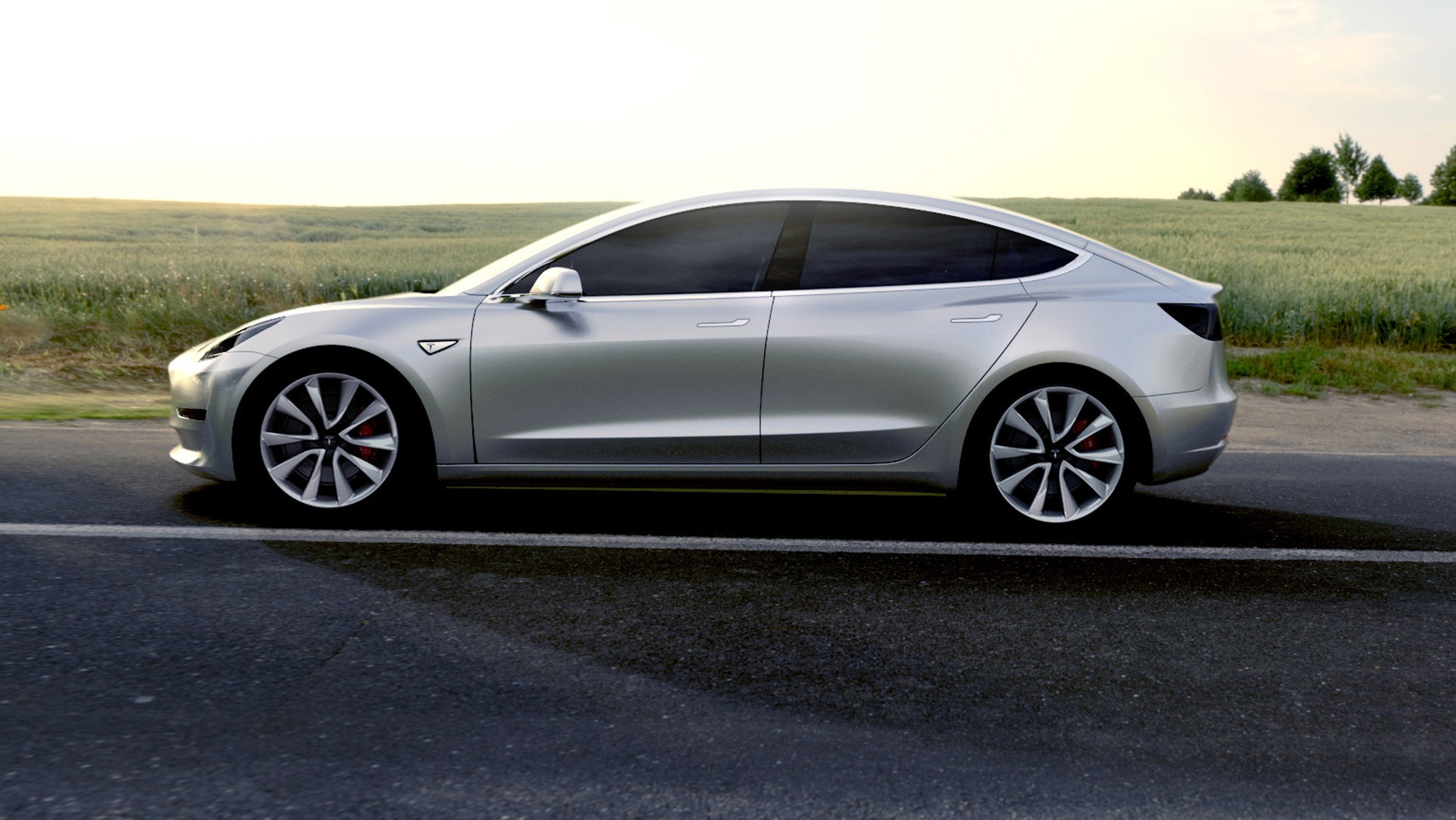 Tesla Model 3 Is Britain's Best-Selling Car in June, Even Beats the VW Golf

It's that time of the year when sales figures are being talked about a lot - not more so than the end of the year, but close - and regardless of the brand, propulsion type, region, or whatever variable you can think of, the numbers are looking pretty weird so far.
We've seen how messed up last month was for Ford, where the Mustang Mach-E outsold the classic Mustang by a few hundred units, not to mention the severe drop in all vehicles (cars, SUVs, trucks) sales altogether compared to June 2020, a time when the pandemic was at full blast. Well, prepare for something even more bizarre than that, even if it only pertains to a specific market - the UK one, in this case.

The American-made model managed to beat the Volkswagen Golf or the Ford Puma, the two models that complete the podium, and it even did it by quite the margin (5,468 units for the EV compared to 4,629 for the perennial German hatchback and 4,477 units for Ford's small crossover).

Obviously, you shouldn't read too much into this since it's clearly an accident. The Tesla Model 3 doesn't even make the top ten in the year-to-date chart, which suggests that June just happened to be the month when Tesla managed to fulfill the back orders it had in the UK. However, it does show one thing: how important it is for Elon Musk's company to complete the Gigafactory outside Berlin.

Despite Europeans pretending to hold higher quality standards than the rest of the world, it's clear the demand for Tesla products is reasonably high and, given greater availability, it should become even higher. What's more, if Tesla knows what's good for itself - and, based on the promises Musk made during last year's Battery Day, it does - very shortly after opening the gates to its European plant, it will also begin production of the promised $25,000 hatchback.

Not only do Europeans love hatchbacks, but give the denser nature of the continent, the reduced maximum range the smaller EV will naturally come with won't even be such a big problem. Instead, the automaker should focus on better build quality, one that could hold its own against Germany's finest. If it does that, results such as the June one in Britain should become the norm, not the exception.
#Elon Musk  #Tesla
Add Comment