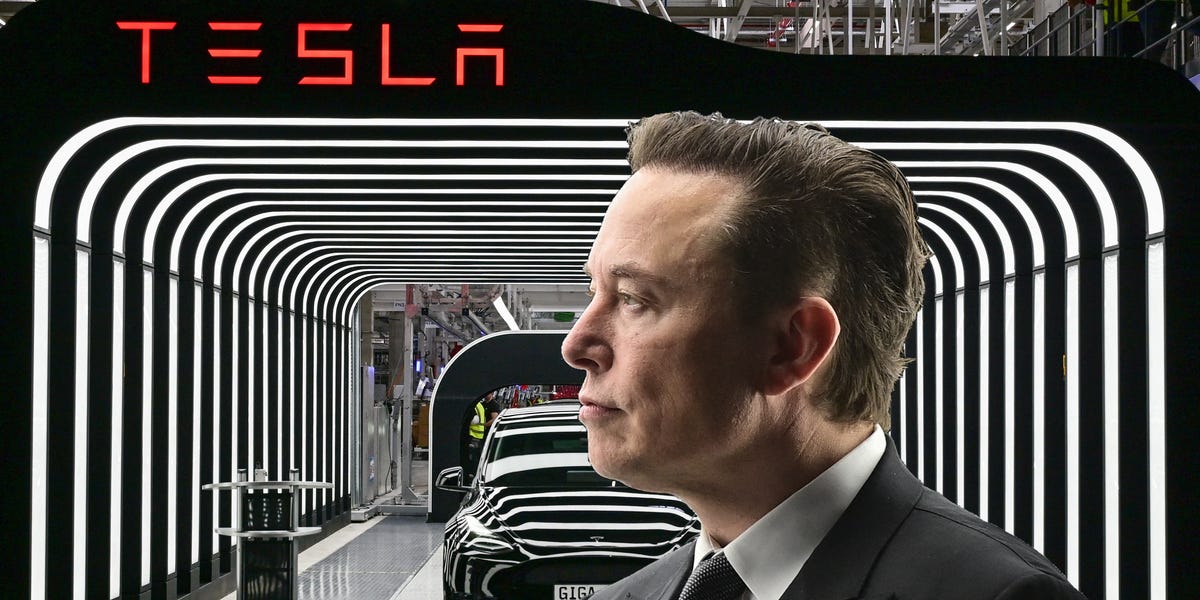 Tesla employees have expressed their disappointment about being let go on LinkedIn, while the latest recruits are sharing their new roles.
Tesla is still hiring despite Elon Musk telling executives to stop recruiting worldwide.

The electric car maker has been laying off both long-serving employees and some who only just joined after the founder and chief executive called for a 10% reduction in the workforce. Some have even had their job offers rescinded.

Insider found a number of recent LinkedIn posts from those who recently started working at Tesla, while others expressed their disappointment about being let go.

One new employee shared his excitement about starting as a quality engineer in the new German gigafactory.

The company laid off an estimated 200 workers in its Autopilot division and closed an entire office in San Mateo, California, Bloomberg reported on Tuesday.

A former supervisor in the unit, who worked for Tesla for almost three years before being axed, said in a post: "What I can say from my experience is that the layoffs are not performance related."

She added: "For the past two years, I have worked 50+ hours every week, many weekends, and too many weeks with 16hours days and all for one purpose I truly believed in. I still do – better future for our next generations and being a great example for my six-year-old twins."

Another former Autopilot employee wrote: "I have put in so many hours at this company. Every end of quarter I would finish my data vision work and drive to the factory and support by prepping the vehicles until 3am, on the weekends I would help deliver the vehicles to the customers."

Musk previously told Tesla executives to pause all hiring because he had a "super bad feeling" about the economy and needed to cut a tenth of the workforce. He later tweeted that the headcount would increase, but that the number of salaried staff would not rise.

More are likely to be laid off after Musk said at the Qatar Economic Forum last month that the cuts would take effect over the next three months.
#Elon Musk  #Tesla
Add Comment