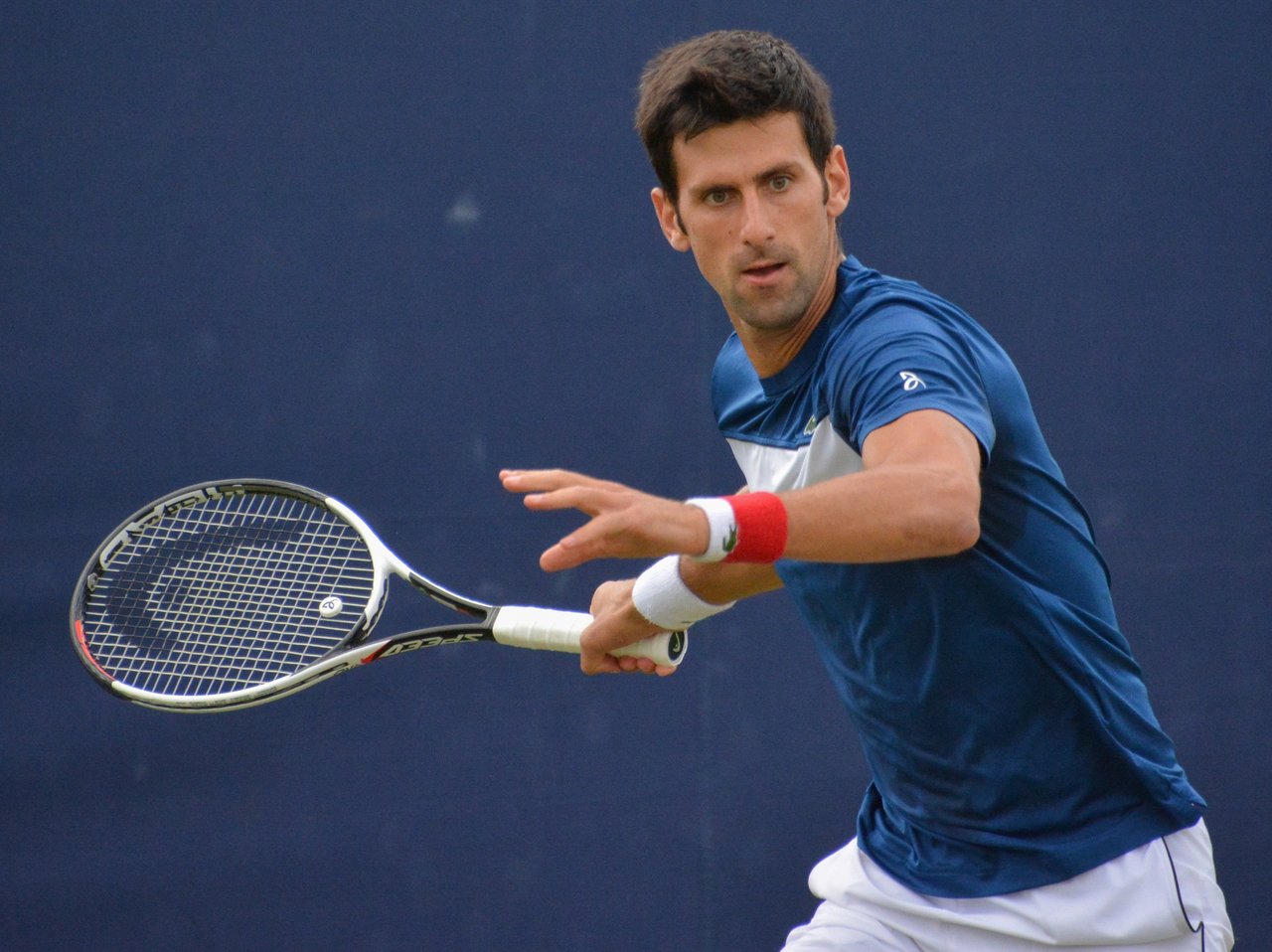 The world number one in tennis, the Serbian Novak Djokovic, announced on Tuesday that he tested positive for coronavirus, expanding the list of players infected after the exhibition tournament he organized in the Balkans.
"Novak Djokovic tested positive for COVID-19," his team said in a statement. The text adds that the Serb does not suffer "any symptoms".

"The moment we arrived in Belgrade we went to be tested. My result is positive, just as Jelena's, while the results of our children are negative." said Djokovic in the statement.

He was completely devastated by each individual case of contamination. "I hope that the number of infected people does not increase," he added.

Djokovic found himself defending the lax arrangements of his Adria Tour exhibitions, which were meant to raise money to help those affected by the pandemic but where the stands were packed and players casually interacted with fans and each other off the court. Djokovic and other players were seen hugging each other and partying in nightclubs and restaurants.

None of these acts went against the rules of the Serbian health authorities, where the legislative elections were organized on Sunday.

"It was all born with a philanthropic idea, to direct all raised funds toward people in need and it warmed my heart to see how everybody strongly responded to this," Djokovic said. "We organized the tournament at the moment when the virus has weakened, believing that the conditions for hosting the Tour had been met."