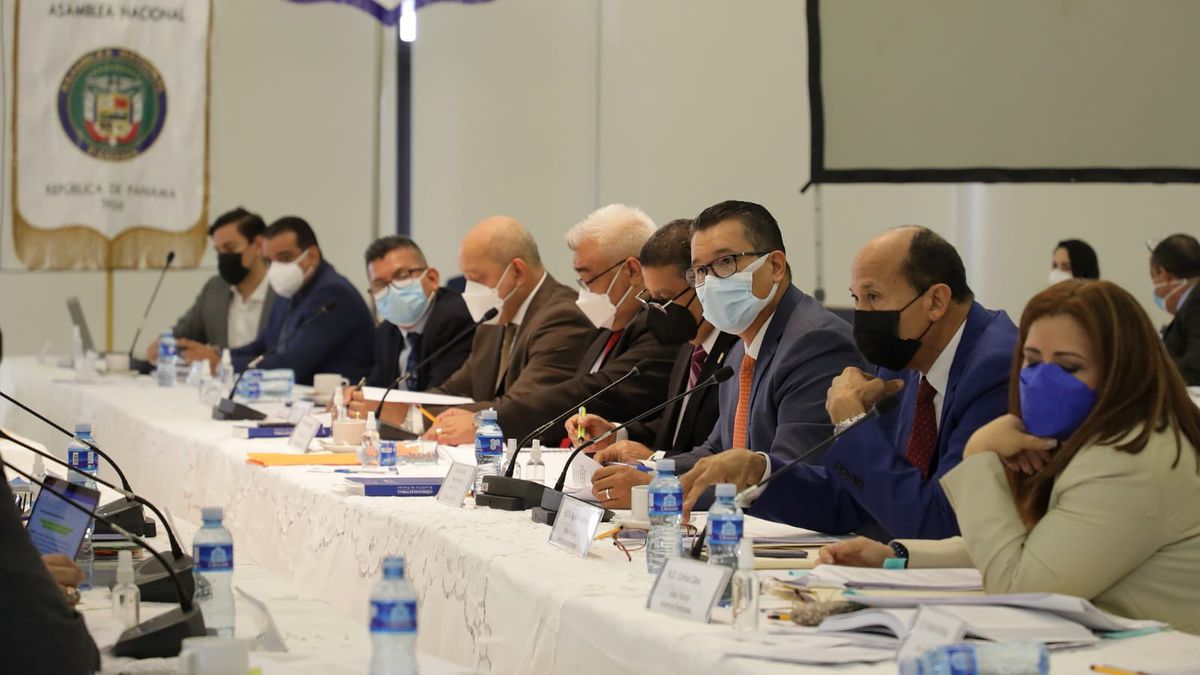 In this second session, the TE magistrates Heriberto Araúz, Eduardo Valdés Escoffery and Alfredo Juncá; the President of the Assembly, Crispiano Adames; the deputies that make up the Government Commission and technical teams.

At the end of this second meeting, the presiding magistrate of the TE, Heriberto Araúz reported that it was possible to rescue that this electoral entity uses biometric means for the validation of signatures of both adherents of registered political parties and political parties in formation, as well as validate the signature of the applications for free application.

A proposal approved by the Government Commission that reestablished the expression of participation of popularly elected officials in the inauguration of state works was eliminated.

"That phrase was incorporated in the first block and that phrase was declared unconstitutional by the Supreme Court of Justice when that expression was demanded, and by virtue of that ruling it has been decided to withdraw or eliminate that proposal to reinstate that expression. During election campaigns no official may participate in the inauguration of works with public funds," explained Araúz.

In addition, it was decided to maintain the TE's proposal that the polls be released until the Thursday prior to the elections.

On the other hand, it was decided to maintain article 22 of the Electoral Code that allows the cleaning of the electoral roll so that people who have not participated in the last three consecutive general elections or have not completed procedures in that time cannot appear on the roll.

Araúz added that the sessions of this Thursday and Friday are pending to continue reviewing other aspects of the technical report of the TE on different aspects approved in the first two blocks of the electoral reform project.

This technical table was installed last Monday, September 20, after the TE magistrates communicated their decision to decline to continue participating in the discussion regarding the modifications to the electoral reform project.

The results of the technical table must be sent to the Government Commission, to later reactivate the first debate of the project.

The first block of draft Law 544 on electoral reforms was approved by the Government Commission on September 2, and the second block on September 7, and between the two blocks some 75 modifications were introduced.
Add Comment