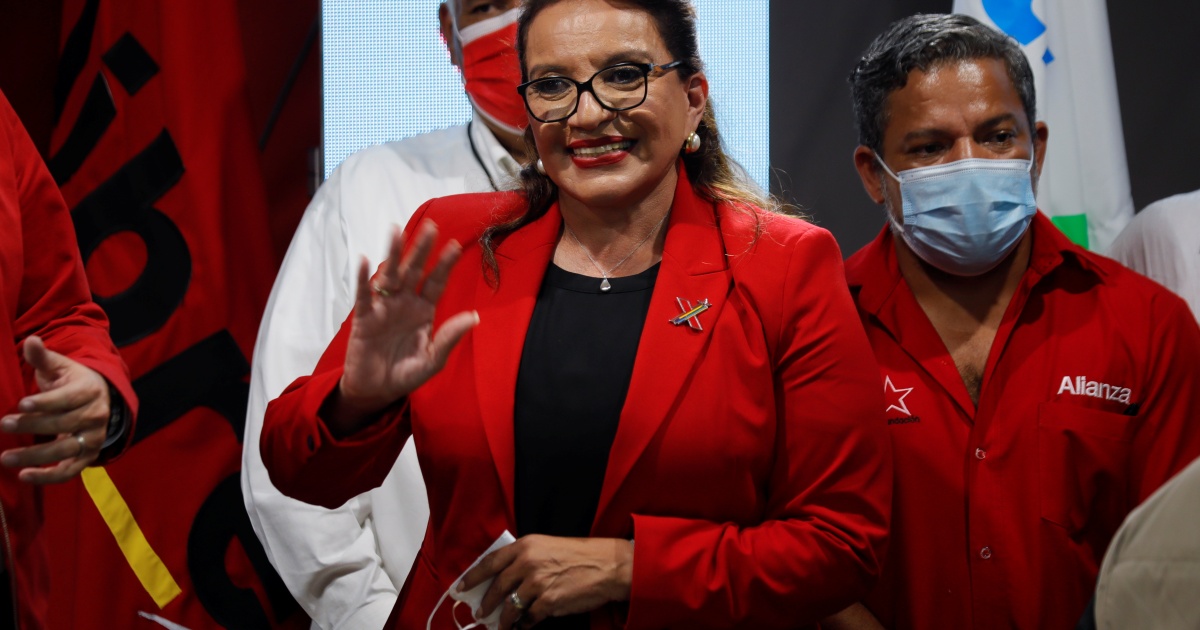 Taiwan’s Vice President William Lai is travelling to Honduras to attend the swearing-in of the nation’s next president, Xiomara Castro, and shore up a shaky relationship with the South American country.

The trip comes as China has ramped up pressure to reduce Taiwan’s international footprint. Taiwan has had an independent government since 1949, but China considers the self-ruled democracy part of its territory.

Prior to winning the Honduran presidential elections late last month, Castro of the left-wing Libre Party said she would open diplomatic ties with China. Her team has since backtracked on that stance.

But in a move that caused some concern among Taiwanese officials, China last month re-established relations with Nicaragua after President Daniel Ortega announced he was severing ties with Taiwan.

Honduras, a neighbour of Nicaragua, now is one of only 14 countries to maintain formal diplomatic relations with Taiwan.

Lai, who is scheduled to meet Castro on Wednesday, said he also would have “interactions and exchanges” with “leaders and deputy leaders” of allies and “friendly countries”.

The trip will show the world that Taipei is “a trustworthy friend and that Taiwan has the ability to help the international community”, Lai said.

Meanwhile, two days before Castro’s inauguration, Honduras was facing a political crisis of its own.

One, loyal to Castro, convened inside the Congress chamber. The other, led by breakaway members of her own party, was carried out virtually, with the support of the party of outgoing President Juan Orlando Hernandez and another opposition party.

The political schism has the potential to make it almost impossible for Castro to govern, analysts said.

Castro – who won the presidential elections on November 28 to become the country’s first women president and end 12 years of right wing rule under the National Party – needs a firm majority to implement her anti-corruption and political reform platform.

Efrain Diaz Arrivillaga, a political analyst and former Honduran lawmaker, said the standoff was an effort to weaken the legislative branch and divide Castro’s party.

“Behind all of this is not only the National Party and Liberal Party, but also part of the important economic powers of Honduras that have benefitted under previous governments,” Diaz told the Associated Press news agency.

The Latin America Working Group (LAWG), a US-based, non-profit group, said the leadership crisis in Congress demonstrates how challenging it will be for the Castro administration to tackle corruption and organised crime in the country. 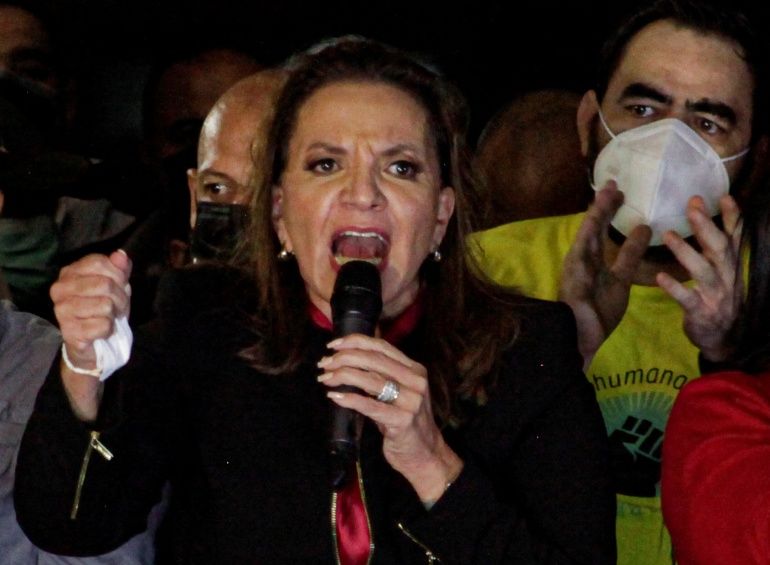 “The election of Xiomara Castro offers a chance for the United States to show Honduran citizens that the U.S. government now stands for their rights, rather than on the side of the corrupt elites governing Honduras since the 2009 coup,” Lisa Haugaard, LAWG’s co-director, said in a statement on Tuesday.

“The U.S. government should work with the incoming President to fulfil her promises to end corruption and to improve the lives of Honduran citizens.”

US Vice President Kamal Harris is expected to attend Castro’s inauguration this week. Citing unnamed US officials, the Reuters news agency reported that Harris was not scheduled to have a formal meeting with Lai in Honduras.

Any such meeting would anger China. While Washington has no official diplomatic relations with Taipei, it is Taiwan’s most important international backer and arms supplier, a frequent source of tensions between Washington and Beijing.

In the run-up to the Honduran election in November, a visiting US delegation to Honduras made clear it wanted the Central American country to maintain its relations with Taiwan.

As is common when Taiwanese leaders visit Latin American allies, Lai is expected to stop in the US on his way to and back from Honduras.