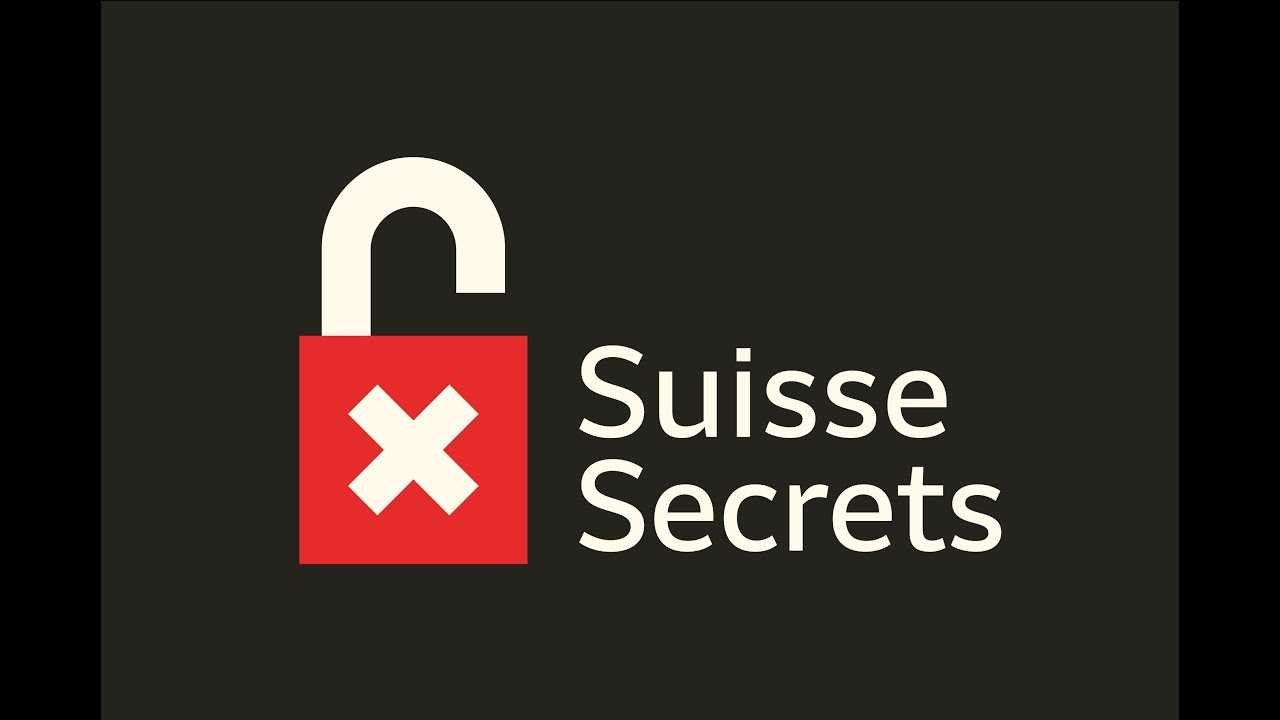 A leak of data from Credit Suisse, Switzerland’s second-biggest bank, reveals details of the accounts of more than 30,000 clients – some of them unsavory. Credit Suisse said it strongly rejects the ‘allegations and insinuations about the bank’s purported business practices’
Credit Suisse bank, still reeling from losing billions of dollars last year, faced a fresh challenge on Sunday: allegations from an international investigation that it had handled dirty money for decades.

A cross-border media investigation broke Sunday claiming that Switzerland’s second-largest bank had held tens of billions of dollars of ill-gotten funds, claims based on an insider’s massive data leak.

Credit Suisse rejected the “allegations and insinuations” in a statement Sunday, saying that many of the issues raised were historical, some dating back as far as the 1940s.

The investigation, coordinated by the Organised Crime and Corruption Reporting Project (OCCRP), unites 47 different media outlets worldwide including France’s Le Monde and The Guardian in Britain.

This latest project, dubbed “SwissLeaks” by the OCCRP, arose out of a leak of data to Germany’s Suddeutsche Zeitung newspapers a little over a year ago.

This latest project, dubbed “SwissLeaks” by the OCCRP, arose out of a leak of data to Germany’s Suddeutsche Zeitung newspapers a little over a year ago.

The bank, in its statement Sunday, said: “Credit Suisse strongly rejects the allegations and insinuations about the bank’s purported business practices.

“The matters presented are predominantly historical, in some cases dating back as far as the 1940s, and the accounts of these matters are based on partial, inaccurate, or selective information taken out of context, resulting in tendentious interpretations of the bank’s business conduct.”

About 90 per cent of the accounts reviewed were closed – or were in the process of being closed – before the press approached bank, it added. And more than 60 per cent of them had been closed before 2015.

The OCCRP, in a statement on its website, said: “We believe the dozens of examples we have cited raise serious questions about Credit Suisse’s effectiveness and commitment to meeting its responsibilities”.

It said the investigation had found dozens of “dubious characters” in the data.

They included a Yemeni spy chief implicated in torture, the sons of an Azerbaijani strongman, a Serbian drug lord, and bureaucrats accused of looting Venezuela’s oil wealth.

The sums identified in the leaked accounts amount to more than US$100 billion, said Le Monde.

They involve mainly developing countries in Africa, the Middle East, Asia and South America. Only one per cent of the accounts concerned clients based in western Europe.

The international investigation is the latest in a series of setbacks that Credit Suisse has suffered recently.

In March 2021, the bank was hit by the collapse of Greensill Capital in which it had committed some US$10 billion dollars through four funds. The implosion of the US fund Archegos cost it more than US$5 billion.

And in Switzerland, a former Credit Suisse employee is among the defendants in a major corruption trial that has just started involving alleged money laundering and organised crime in Bulgaria. The bank has said it will “defend itself vigorously in court”.