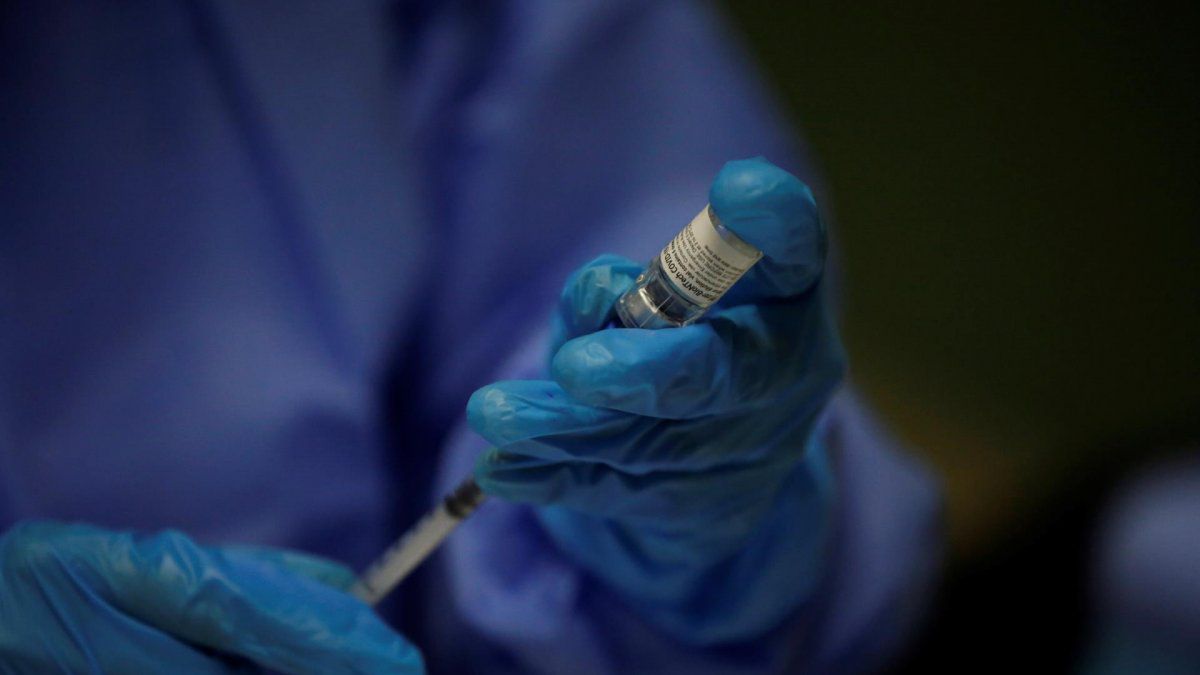 The doses destined for Bocas del Toro will be redistributed to enable sweeping vaccination in circuits of Chiriquí and Veraguas.
The Minister of Health, Eyra Ruiz, reported that due to weather conditions, the start of the vaccination sweep against COVID-19 in the province of Bocas del Toro, which was to begin next week, will be postponed.

He also explained that due to the damage caused by the floods, many schools, which are usually set up as vaccination centers, are being used as shelters for the affected families.

"We are going to pause next week's vaccination in Bocas and redistribute those doses in other provinces and circuits to move forward," said the minister counselor, detailing that the anticovid vaccines will be reassigned to two circuits in Chiriquí and one in Veraguas.

mike 63 days ago
What a sick idea - to inject healthy people with a substance that then produces its own enemy in their bodies.
Whoever allows this is immeasurably stupid.
View all comments (1)Add comment