Sweden and Finland have formally submitted their applications to join Nato, in one of the biggest geopolitical consequences to date of Russia’s invasion of Ukraine. Nato secretary general Jens Stoltenberg hails move by Nordic neighbours as ‘historic step’ 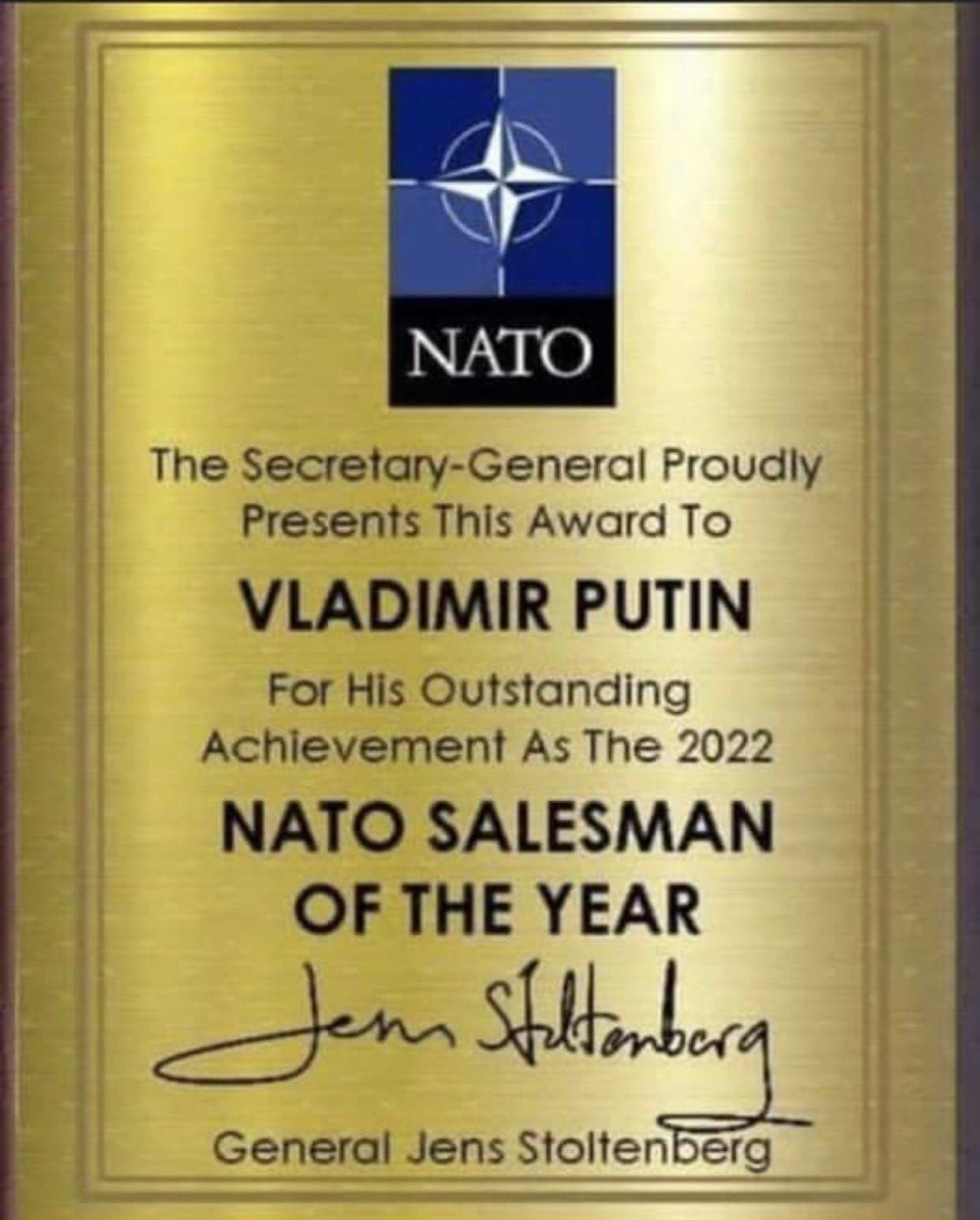 The Nato secretary general, Jens Stoltenberg, personally accepted the Nordic neighbours’ membership applications at the headquarters of the 30-member, US-led defensive military alliance in Haren, in the north-east of Brussels.

“I warmly welcome the requests by Finland and Sweden to join Nato. You are our closest partners,” Stoltenberg said, hailing the occasion as “a historic step” and “a good day at a critical time for our safety”.

Sweden’s ambassador to Nato, Axel Wernhoff, and his Finnish colleague Klaus Korhonen handed over the application letters from the two Nordic countries, signed by their respective foreign ministers, shortly after 8am on Wednesday.

The Finnish president, Sauli Niinistö, and the Swedish prime minister, Magdalena Andersson, are due to travel to Washington on Thursday to meet the US president, Joe Biden, for talks on their countries’ application and European security more broadly.

“The security interests of all allies have to be taken into account and we are determined to work through all issues and reach rapid conclusions,” Stoltenberg said. “All allies agree on the importance of Nato enlargement. We all agree that we must stand together and we all agree that this is an historic moment which we must seize.”

Nato ambassadors are expected to discuss the applications on Wednesday and could give the green light on opening formal talks with the pair on their requests. However, the accession process requires the unanimous approval of all the alliance’s members and Turkey has said it will not support the applications.

Nato accession – including ratification by all member states – usually takes between eight and 12 months, but the alliance has said it wants to move quickly given the threat from Russia hanging over the Nordic countries’ heads. Canada has said it expects to ratify Finland and Sweden’s accession protocol within a few days.

Ankara says its objections are based on what is describes as Sweden and Finland’s support for members of Kurdish militant groups, and their decisions in 2019 to impose arms export embargos on Ankara over Turkey’s military operations in Syria.

Helsinki, Stockholm and the other western allies have said they are optimistic they can overcome Turkey’s objections. Many analysts believe the Turkish president, Recep Tayyip Erdoğan, who faces elections next year, is seeking concessions for domestic political advantage and is unlikely ultimately to veto the applications.

Andersson and Niinistö told a joint press conference in Stockholm on Tuesday that the Nordic neighbours, which have abandoned decades of military non-alignment since Russia’s onslaught on Ukraine, would go through the accession process “hand in hand”.

The Finnish parliament voted overwhelmingly on Tuesday to back the Helsinki government’s proposal to apply for Nato membership, while Andersson confirmed on Monday after a parliamentary debate in Stockholm that Sweden would do likewise.

Finland shares an 810-mile (1,300km) border with Russia and has maintained strict policies of neutrality then non-alignment since the end of the second world war, viewing Nato membership as a provocation of Moscow. Sweden has stayed out of military alliances, and has not fought a war, for more than 200 years.

However, Vladimir Putin’s invasion of Ukraine on 24 February has led to a profound change in both countries’ thinking, with public support for Nato accession in Finland trebling to about 75% and surging to between 50% and 60% in Sweden.

Oh ya 266 days ago
Which just proves Finlands word means nothing because of the agreements they signed at the end of WW2 and are now breaking. The US and NATO are pushing for a world war and do not act surprised when nukes go off in your country or a EMP sends your country back to the Walton days there johnboy
View all comments (1)Add comment