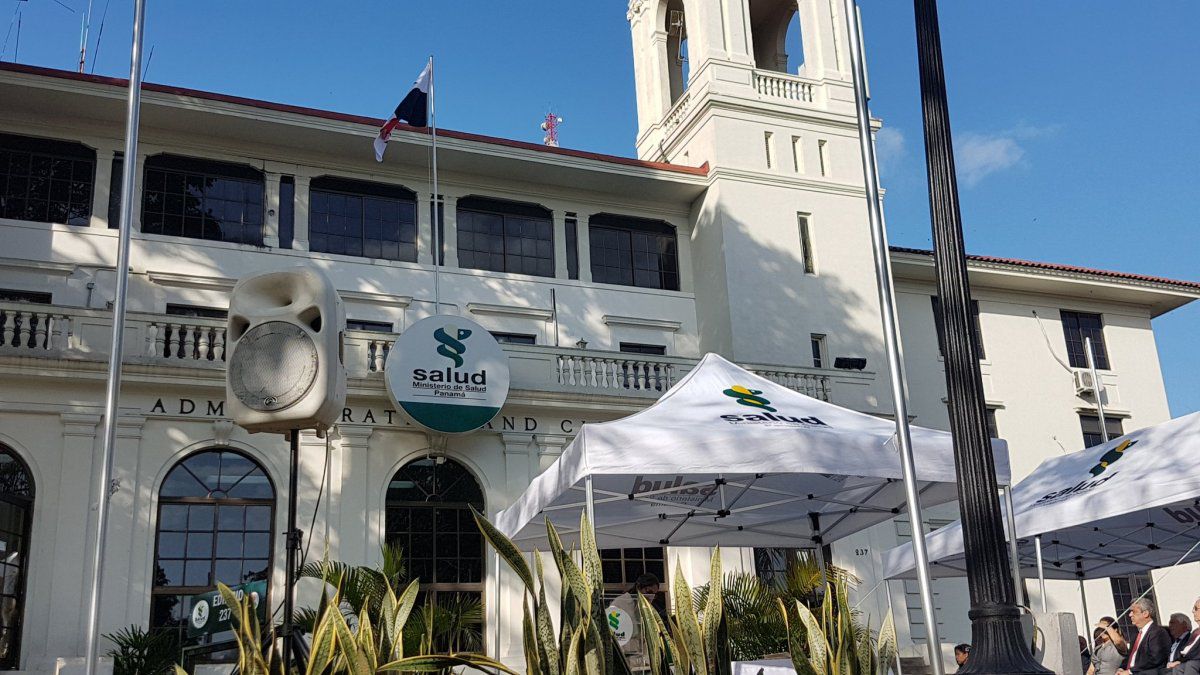 Sucre: "We hope that Human Resources will tell us if they should also be dismissed as doctors"

"They are not dismissed, they are separated from their leadership positions, but they continue to work as doctors and we hope that Human Resources will tell us the corresponding sanction if they must also be dismissed as doctors ... They will not continue leaders and at some point they will return to their positions as doctors," assured the minister.

The minister also added that a detailed investigation has been requested from the General Directorate of Public Health on the company, on the sanitary records of its supplies and that an audit of tests be carried out in the Metropolitan Region.

Sucre assured that doctors or officials cannot be deprived of having companies, however what cannot be done is to enter into conflicts of interest with respect to their public functions.

On the other hand, the minister pointed out that people have options in the positions that the Minsa has located to carry out swabs or free tests.

Sucre admitted that it was a mistake to let that private swab stand set up on the dock for travelers heading to the islands.

"That position should never have been there, thank God they were detected in time and I understand that they were there for three or five days and left. This cannot be and will not be allowed," Sucre said.

In addition, the minister indicated that the Minsa never asked residents of an area to do swabs, the tests are requested of those who are foreigners in places where they are free of COVID-19, but if they have their two vaccines they do not have need to swab.
#Vaccines  #COVID-19  #Covid  #Sucre  #MINSA
Add Comment