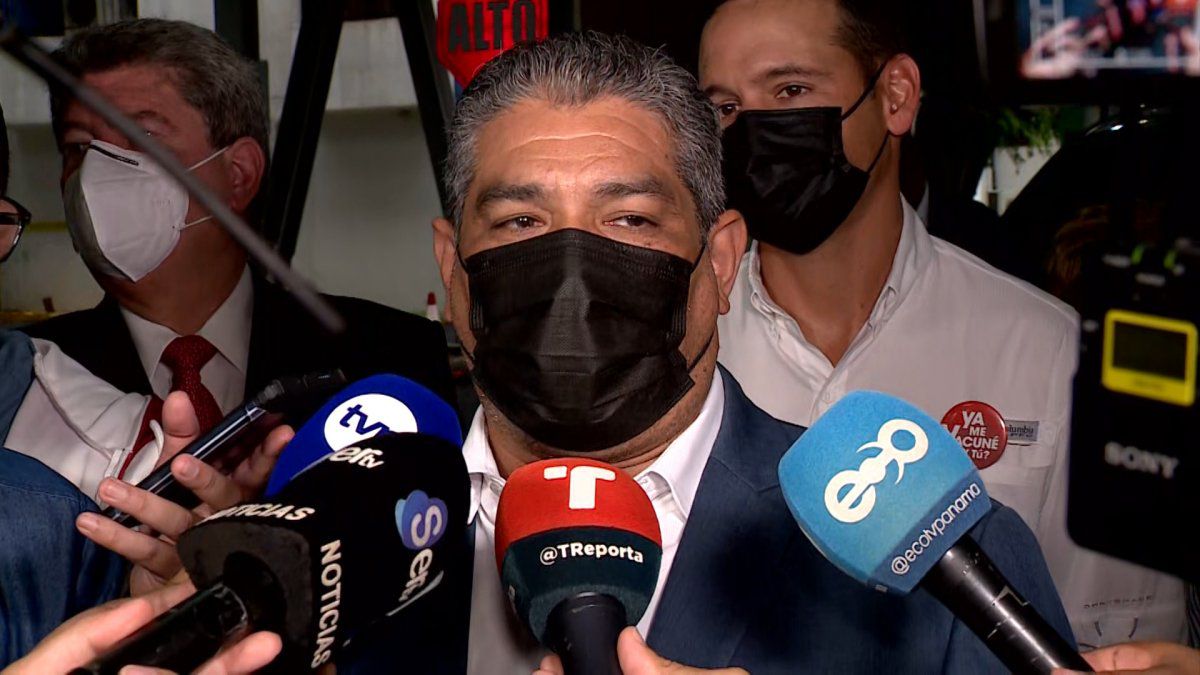 Sucre: Leonardo Labrador and Ana Lorena Chong will not be able to return to their positions at Minsa

"What Human Resources tells us is that there were indeed conflicts of interest," Minister Luis Sucre reported.
Health Minister, Luis Sucre, confirmed that officials of this entity linked to a company of swabs will not return to the positions they held, since it has been proved the existence of a conflict of interest.

He added that Human Resources continues to carry out evaluations to determine what other sanctions warrant that be applied to the former head of Epidemiology of the Ministry of Health (Minsa), Leonardo Labrador, and the former regional head of Public Health, Ana Lorena Chang, who were separated from their charges on August 19.

He also indicated that the General Directorate of Public Health is investigating if the clinic really had all the permits, not only as a clinic but also as a laboratory and if it was authorized to do swabs as a private company, and they are also waiting for the information on other possible offenses that have been committed.

"We have not received a formal, written document, where they tell us that they have finished the investigation and that they tell us exactly what are the failures in which they were incurred, or the legal or administrative faults, and therefore also tell us what are the final sanctions for these officials ”, he explained.

It is worth mentioning that Leonardo Labrador and Ana Lorena Chang are linked to the Board of Directors of a company that was in charge of performing swabs to travel to Taboga and Contadora Island.
#Sucre  #MINSA
Add Comment