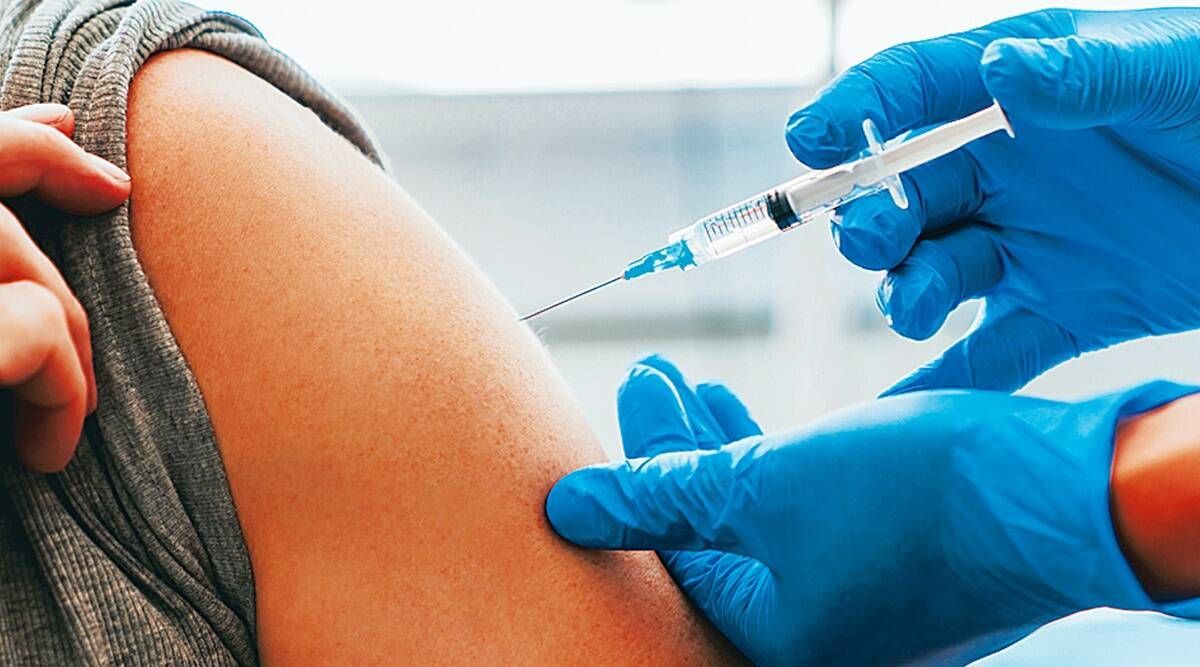 The Minister of Health, Luis Francisco Sucre, confirmed this Sunday that eight hospitals nationwide; six in the capital city, one in Colón and another in Chiriquí, will join the vaccination process against Covid-19.
The strategy of expanding the centers to immunize more people occurs due to the great demand for people willing to be vaccinated and the massive arrival of doses against the coronavirus.

“For next week we will begin to vaccinate in private hospitals, which we are organizing with the All Panama Movement . There are six hospitals here in the capital, one in Chiriquí and another in Colón,” Sucre said in an interview on the 'Open Debate' program on Telemetro.

The names of the hospitals and the exact date on which they would begin to vaccinate in these places have not yet been released by the Health authorities since it is in the adjustment phase to specify the strategy and how the logistics will work in each one of the centers.

The Health Minister said that for this coming week, about 300 thousand more doses will be arriving in the country. Between Tuesday and last Wednesday, Panama received about a million doses of the Pfizer vaccine.

Regarding the so-called herd immunity, Sucre said that 70% of the population is required to be vaccinated and that the projection is that this will be achieved between November and December.

"In such a way that in December we can already have the peace of mind of being able to walk in open spaces without a mask."

Sucre recalled that Panama has already received more than 3 million vaccines (between Pfizer and AstraZeneca) and that more than one and a half million people have at least the first dose and that at least another 750 thousand have both doses.

Regarding the request of the owners of restaurants, bars and nightclubs to restrict the entry of people who are not vaccinated to their premises, Sucre commented that each business will be able to apply the measures that suit it.

“In the end, everyone owns their business and will use the strategies that they consider appropriate, first of all to reduce the risk that their staff will get sick from a client and, on the other hand, they give the client the assurance that people are attending a Covid-free venue ”, Sucre affirmed.
#Sucre  #COVID-19  #vaccine  #Pfizer  #AstraZeneca  #Covid  #Coronavirus  #Vaccines
Add Comment