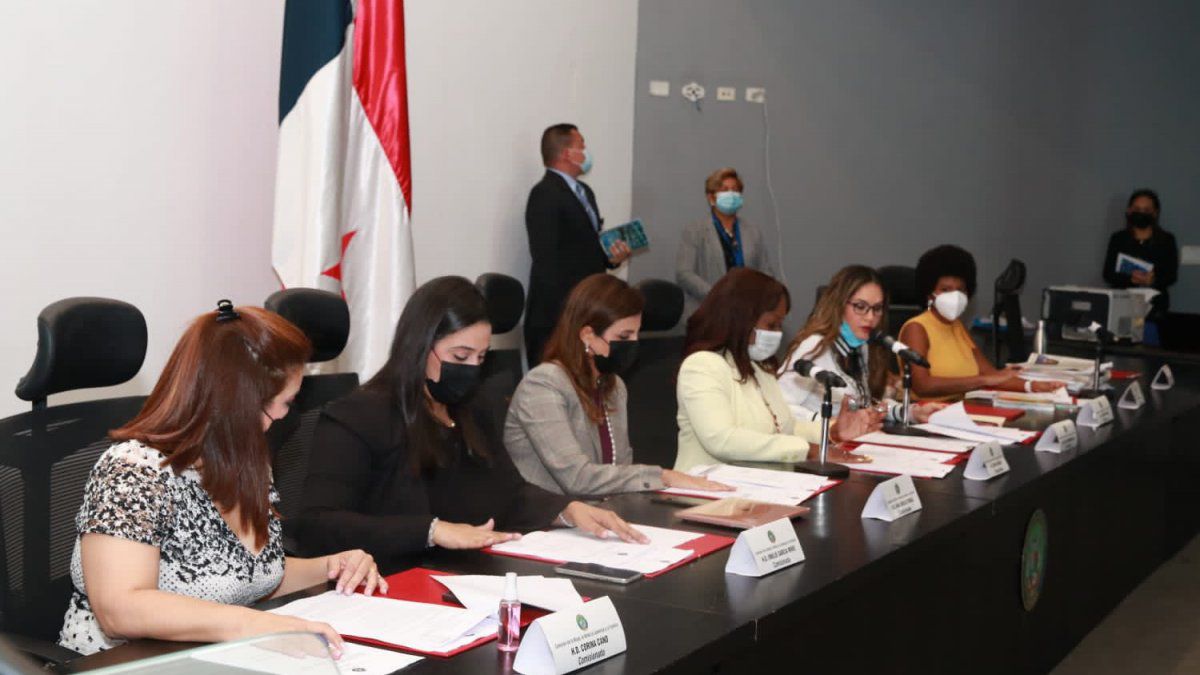 This is a report presented by Deputy Emelie García on allegations of abuse in two shelters located in Tocumen and another in the interior of the country.

The Commission for Women, Children, Youth and the Family of the National Assembly (AN) approved the creation of a subcommission to investigate new complaints of abuse in shelters in the country, reported Deputy Kayra Harding.

This is a report presented by Deputy Emelie García on allegations of abuse in two shelters located in Tocumen and another in the interior of the country.

" We have been dismayed by some accusations and a report presented by the deputy Emelie García where they anonymously presented cases where young adolescents have allegedly been raped, affected and the shelters have not presented them with the proper protection and a subcommission has been created to begin to collect much more information than the deputy initially had,” said Deputy Harding.

Deputy García said that she had already referred these new reports of abuse in shelters to the Ministry of Social Development (Mides).

In that sense, Mides reported that today it filed a criminal complaint with the Public Ministry (MP) for these alleged cases of violence and abuse.

The entity indicated that at the time of filing the complaint, it was verified that the reported cases were already being processed, confirming that the investigations are already underway.

In addition, Mides assured that, through the National Secretariat for Children, Adolescents and Family ( Senniaf ), it is assisting the children involved in the reported cases to relocate them with their families or shelters that meet the required standards.


On the other hand, it was planned that today former officials and officials of the Senniaf would go to the Commission for Women, Children, Youth and the Family for the shelter case, however they did not attend.

The Commission approved to carry out a second summons on September 21 at 10:00 a.m.

Deputy Walkiria Chandler warned that if they do not attend the summons, these former officials and officials could be taken away.

“ We can take people who are government officials when it would already be the third summons, we are facing a second summons. It's a joke, they don't justify themselves, these people don't want to show their faces, ”said Chandler.