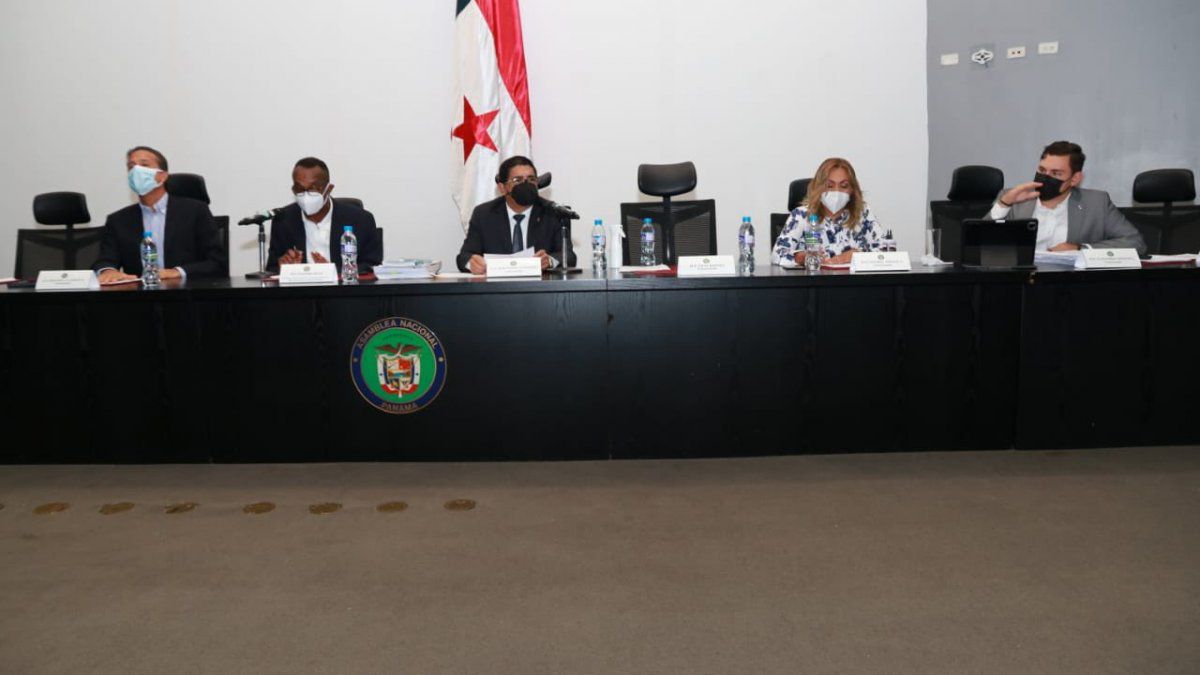 The subcommission chaired by Panameñista deputy Bernardino González must render its report on August 11.
The Credentials Commission of the National Assembly created this Wednesday, a subcommission to analyze and expand Bill No. 96, which modifies the Internal Regulations of the Legislative Branch.

The subcommission will be chaired by the deputy of the Panameñista Party Bernardino González and made up of deputies Juan Diego Vásquez, from the independent bench, and Lilia Batista, from Cambio Democrático.

The deputy chairman of the commission, Leandro Ávila, of the Democratic Revolutionary Party (PRD), indicated that the subcommission should render its report on August 11 on the project , then “the commission will review it and make the decision to pass it on to the Plenary of the National Assembly for a great debate to take place.”

Regarding the complaints filed against former magistrates and some alternate magistrates, Ávila indicated that the purpose is not for the discussion to end today, it is a discussion that will continue to take place since the folder has more than 100 pages and requires a deep analysis of the deputies."

The PRD deputy indicated that in his speech by the president of the Assembly, Crispiano Adames, on July 1, he said that the reforms to the regulations would be discussed.

"That is why I, in this first meeting of the Credentials Committee, have decided to make the subcommittee, it is even chaired by an opposition deputy, such as Bernardino González ... they bring their work and my position is that in the Plenary ( of the legislative chamber) there is a great debate since in the end we are 71 deputies and not 9 who have to make the decision," said Ávila.

For his part, Vásquez said that he hopes that this new subcommittee will achieve what the last one did not achieve “and that is to find a way for us to approve an internal regulation that goes hand in hand with what the citizenship is asking for, without a doubt we have to the deputies approve it, however the Assembly did not work for the deputies, it works for the country.”
Add Comment