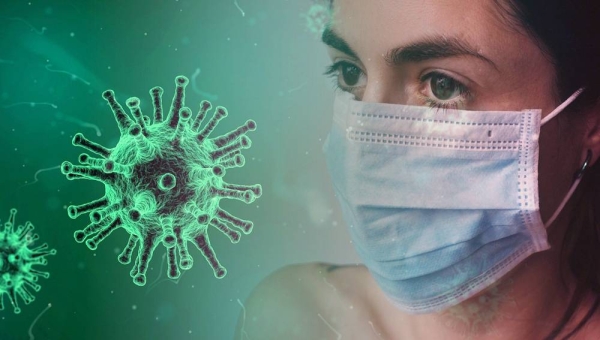 Another epidemic similar to coronavirus could recur in 60 years

Researchers are expecting another epidemic with the same intensity and effect of the coronavirus by 2080, according to a report in the British newspaper Daily Mail.
A team from the University of Padua in Italy, which has been studying the spread of diseases around the world over the past 400 years to predict future risks, in a new study warned that another epidemic could be expected to ravage the world again in 60 years.

The team of researchers stressed that statistically severe epidemics are not as rare as previously assumed, but have become more likely in recent years.

Study author Marco Marani and the team used new statistical methods to measure the scale and frequency of disease outbreaks with no immediate medical intervention.

Their analysis covered plague, smallpox, cholera, typhus and a range of new influenza viruses over the past four centuries.

They found considerable variability in the rate at which pandemics have occurred in the past, but also found patterns in the outbreak frequency. This allowed them to predict the chance of similar-scale events happening again.Study co-author William Ban said: "The most important finding of our study is that the probability of major epidemics such as coronavirus and Spanish flu recurring is relatively high.

The reasons behind the increasing risks were not explored, but the research states that it is likely due to population growth, changes in food systems, environment degradation and more frequent contact between humans and disease-harboring animals.

The team emphasized the importance of being better prepared for future risks, especially since the chances of another pandemic happening in the future are only growing.

Ban also stressed the importance of being better prepared for future by saying, "Our realization that epidemics are not very rare should raise the priority of efforts to prevent and control them in the future."

He also explained that the statistical analysis was only intended to characterize the risks, not to explain what is driving them, but that he hopes it will prompt further investigation into those factors.
#Coronavirus
Add Comment