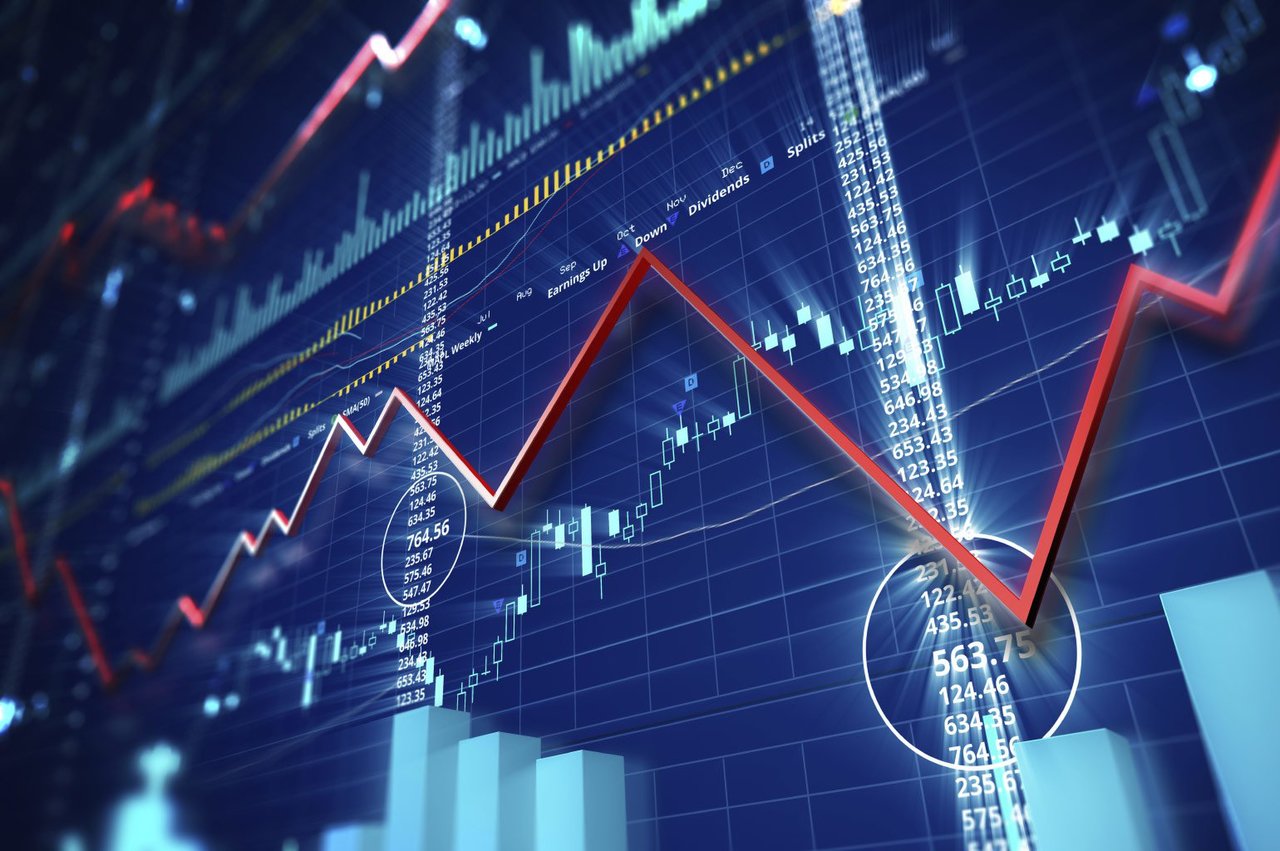 Stock market does not escape the pandemic – trading falls 40%

The paralysis of the economy caused by the spread of the new coronavirus and the uncertainty about the depth and magnitude of the crisis are also reflected in the level of trading in the Panamanian stock market.
"The capital market has not escaped the impact that the new coronavirus pandemic has on the economy," said Olga Cantillo, executive vice president and general manager of the Panama Stock Exchange.

Trading volume in the first five months of the year was $ 2.1 billion, which represents a drop of 40.3% compared to the $ 3.54 billion traded at that date last year.

Cantillo explained that for the first semester of the year new emissions and issuers were projected to come onto the market, the majority of which have decided to postpone the release for the second half of the year and some wait until 2021.

"On the other hand, we have had a solid level of trading in common shares, fund shares and Treasury instruments in the secondary market and the negotiation of corporate bonds in repurchase operations, thus offsetting the volumes of the primary market," said the executive.

The steepest drops in trading volumes occurred in April and May, coinciding with mobility restrictions and the paralysis of the economy that try to slow down the rate of virus transmission.

In April, trading was $ 203.5 million, a figure that represents a decrease of 86.3% compared to the $ 1.5 billion traded during the same month of the previous year. In this case, the effect of the pandemic was noted, but the fall is mainly a consequence of an extraordinary issuance of Treasury Notes for $1 billion made by the Ministry of Economy and Finance in April 2019.

The best numbers for May are explained by the listing of a new perpetual bond program for up to $700 million by BAC International Bank, which placed that same month $520 million, a figure that represented about 86% of the total volume registered in the primary market during May, Cantillo explained.

To date, there are 22 issues pending, totaling over $ 1.2 billion, plus other corporate issues that could potentially be placed, but "we are willing that this crisis is not short-term and, therefore, the uncertainty that remains regarding economic conditions I could indefinitely postpone the listing of some programs," Cantillo said.

The Stock Exchange participates in working groups together with the main unions that group issuers, brokerage houses and administrators of investment companies and pension funds with the aim of meeting different market needs and presenting initiatives to the relevant authorities to enable reactivation. from the Panamanian stock market; Among them, a specific one to address emissions issues.
#Coronavirus
Add Comment