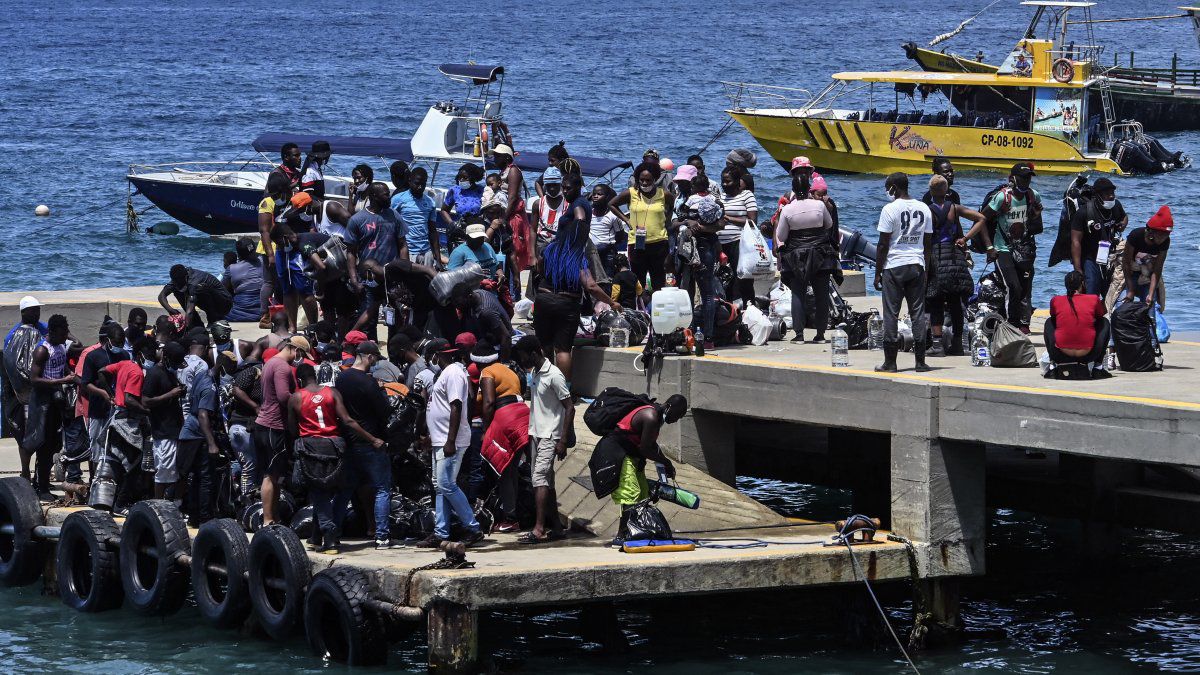 The United States supports Panama with training, equipment, and information exchange to deal with irregular migratory flows, Stewart Tuttle said.
The head of mission of the United States Embassy in Panama , Stewart Tuttle reported that they maintain a dialogue and cooperation with several countries in the region in relation to the management of irregular migratory flows in the border area.

Tuttle indicated that they cooperate "with the Government of Panama with training, equipment and information exchange in entities such as the National Migration Service and Senafront (National Border Service) so that they can effectively face the situation at the border."

He expressed on RPC Radio "it is evident that there are people from many countries in Haiti, Cuba, Africa and Asia who seek to reach South America and seek a way to reach the United States, logically they believe that their hope is in the United States, but to be able to receiving so many people in a single moment is very difficult."

According to information that emerged in recent days in Necoclí, Colombia, the first point of the Darien crossing, there are between 10,000 and 15,000 people.

Migration Colombia, realizes that more than 25,000 foreigners, the majority Haitians, have entered the country irregularly this year, while Panama counts more than 32,000 (80% Haitians).

It is worth mentioning that in the face of the growing wave of irregular migrants , the Minister of Foreign Affairs of Panama, Erika Mouynes, convened on Monday her counterparts from the countries of the region involved, to a high-level meeting to discuss emergency solutions to this multidimensional phenomenon that cannot be tackled alone.

The head of mission announced that a new United States Ambassador to Panama could be appointed in the coming months.

"I can't tell you what date it will be, but one of these months someone will arrive and at that time I will give up the space and continue as the Minister Counselor of the Embassy," said Tuttle.
#Erika Mouynes
Add Comment