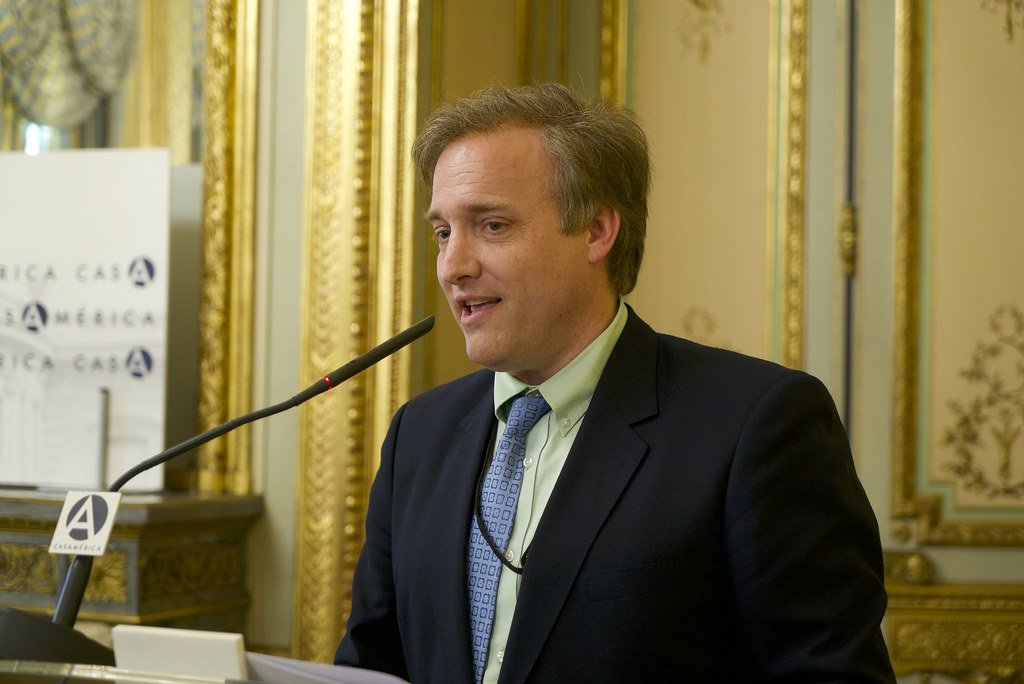 Tuttle's arrival in Panama is scheduled for August. At the moment, the American Embassy will be under the leadership of Ryan Rowlands, as acting chief of mission.