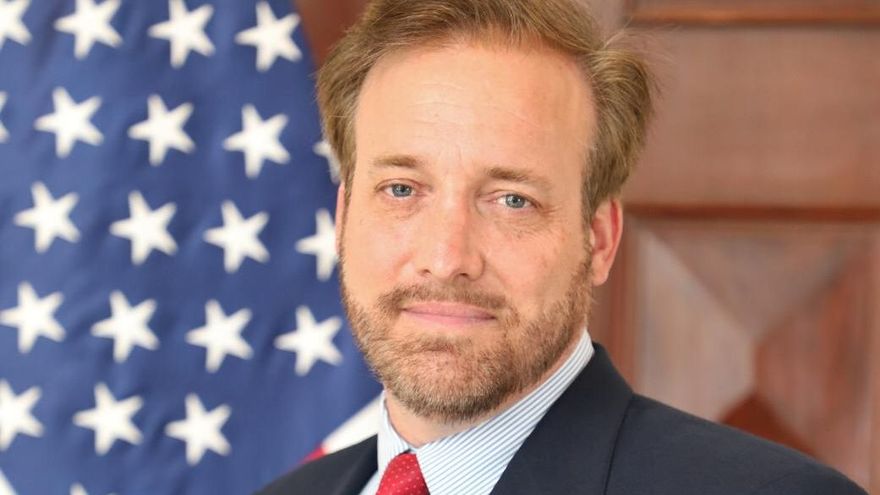 The Counselor for Public Diplomacy, Stewart Tuttle, took over as head of the diplomatic mission of the United States Embassy in Panama.
Tuttle took the reins after Philip Laidlaw concluded his period as charge d'affaires of the US diplomatic mission last July to assume his new position as political advisor for the US Special Operations Command.

Tuttle, has 27 years of experience in the foreign service and has served in nine American embassies and consulates around the world.

The new head of the US diplomatic mission in Panama has served as: Political Advisor at the US Embassy in Honduras, Foreign Policy Advisor in the office of Senator Marco Rubio, Political and Military Affairs Advisor in Kabul, Afghanistan and as Coordinator of US-Mexico Border Affairs for the Department of State.