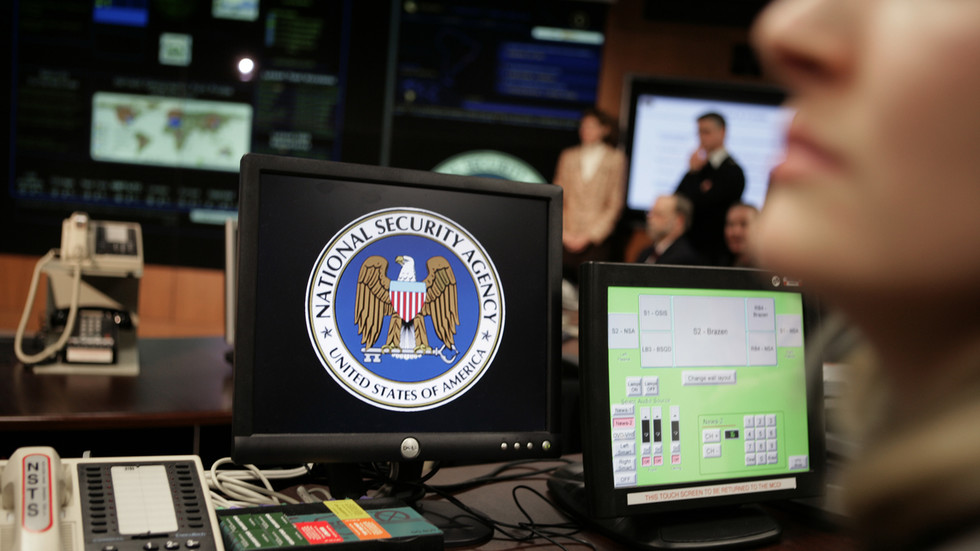 Norwegian defense officials have met with American embassy staff to express their concerns after the US was accused of spying on NATO ally politicians, including German Chancellor Angela Merkel and officials in Norway.
“The Ministry of Defense has had a meeting with the American embassy in Oslo today where we have made it clear that intelligence against allies is unacceptable and unnecessary,” Defense Minister Frank Bakke-Jensen said in a statement on Thursday.

Norway has also reportedly summoned the US embassy’s top official in Oslo, according to news agency NTB, which said Prime Minister Erna Solberg had confirmed the move.

The report said that between 2012 and 2014, the two intelligence organizations gathered information on politicians and officials in Sweden, Norway, France and Germany, including Merkel and her Foreign Minister Frank-Walter Steinmeier.

Everything from politicians’ text messages to phone calls was intercepted by the NSA as it tapped into Danish internet cables, the DR story said, citing anonymous sources who had apparently seen an FE report into US activities.

NATO Secretary-General Jens Stoltenberg, French President Emmanuel Macron and Merkel have all demanded answers from Washington and Copenhagen over the scandal.

Danish Prime Minister Mette Frederiksen said on Wednesday that there has been “good dialogue” with the country’s European allies and that there is “no need to repair ties” in the wake of the spying claims.

Asked about the reports on Wednesday, White House Press Secretary Jen Psaki only responded that in 2014 the US had conducted a “full review” of overseas surveillance.

“We will work with our European allies and partners to address any questions through the appropriate national security channels,” she added.
#Angela Merkel
Add Comment