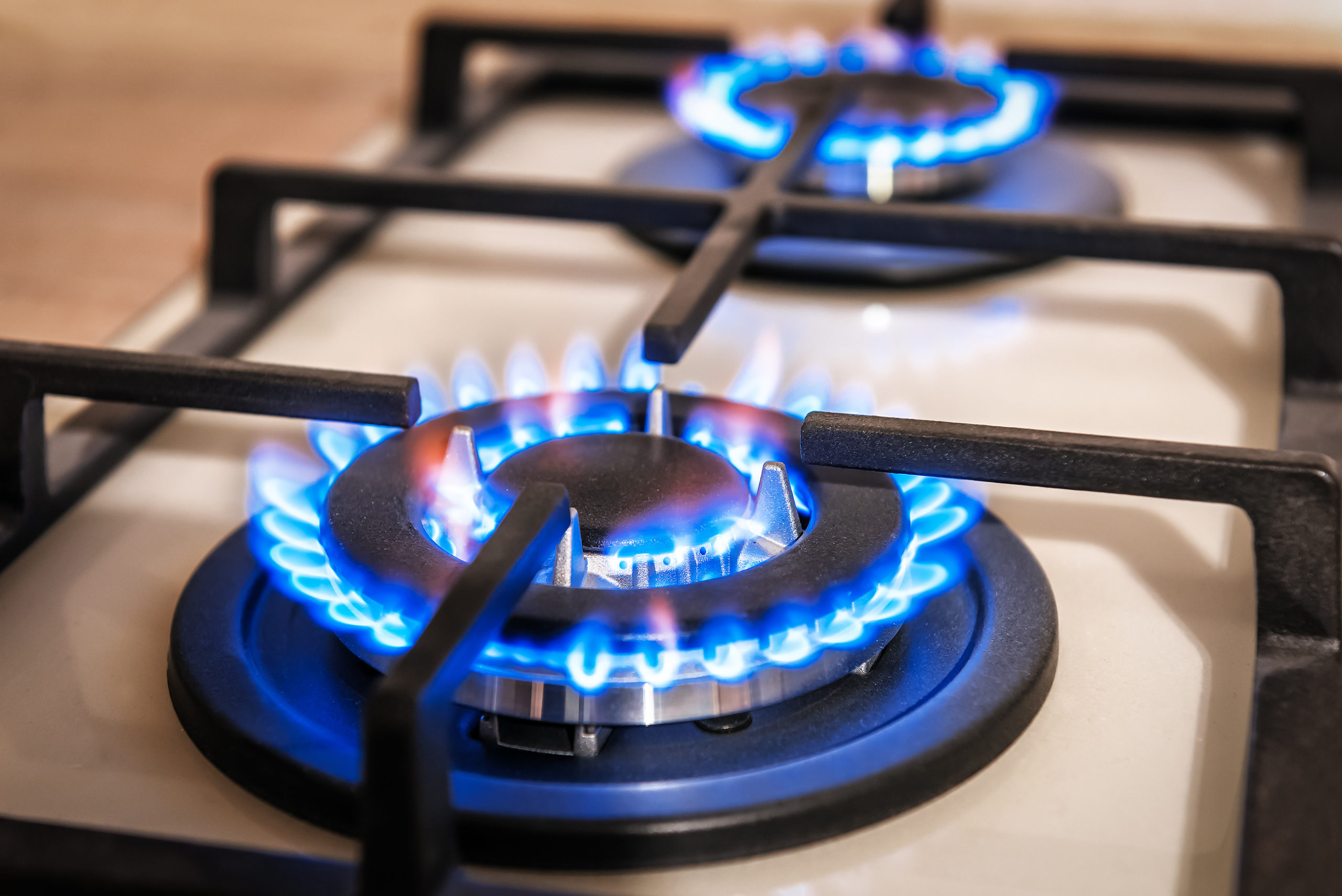 Spain follow Hungary to slash gas VAT from 21% to 5% from October (why not from now?). Other western countries keep profiting from the war

Spain will reportedly lower the VAT on gas from the current 21 per cent to 5 per cent so that citizens will see a reduction in the amount they have to pay this coming winter. Hungary did it 4 months ago, keeping their gas prices almost half than any European country. Other European countries refuse to stop making so much more taxes from the price increase, and keep blaming Russia and gas companies for “forcing” the government to enjoy much more tax money.
The reduction in gas VAT was announced by the President of the Government of Spain Pedro Sánchez, on Thursday, September 1.

Spain will reportedly lower the VAT on gas from the current 21 per cent to 5 per cent so that citizens will see a reduction in the amount they have to pay this coming winter.

This was announced by the President of the Government, Pedro Sánchez in an interview with Hoy por Hoy, stating that this measure will be implemented in October and will end in December, although he is open to extending for a few more months, an idea that was requested by PP ( The Popular Party) last Monday.

“The Spanish government is going to propose a reduction in VAT on gas from 21 per cent to five per cent.”

“We are going to do this in line with the economic policy that we have been deploying since the start of the energy crisis, which is based on selective tax cuts for the benefit of the working middle class.”

The news comes shortly after Isabel Rodríguez highlighted new economic measures that come into force on Thursday, September 1, to protect citizens from the economic consequences of the Ukraine war.
Add Comment