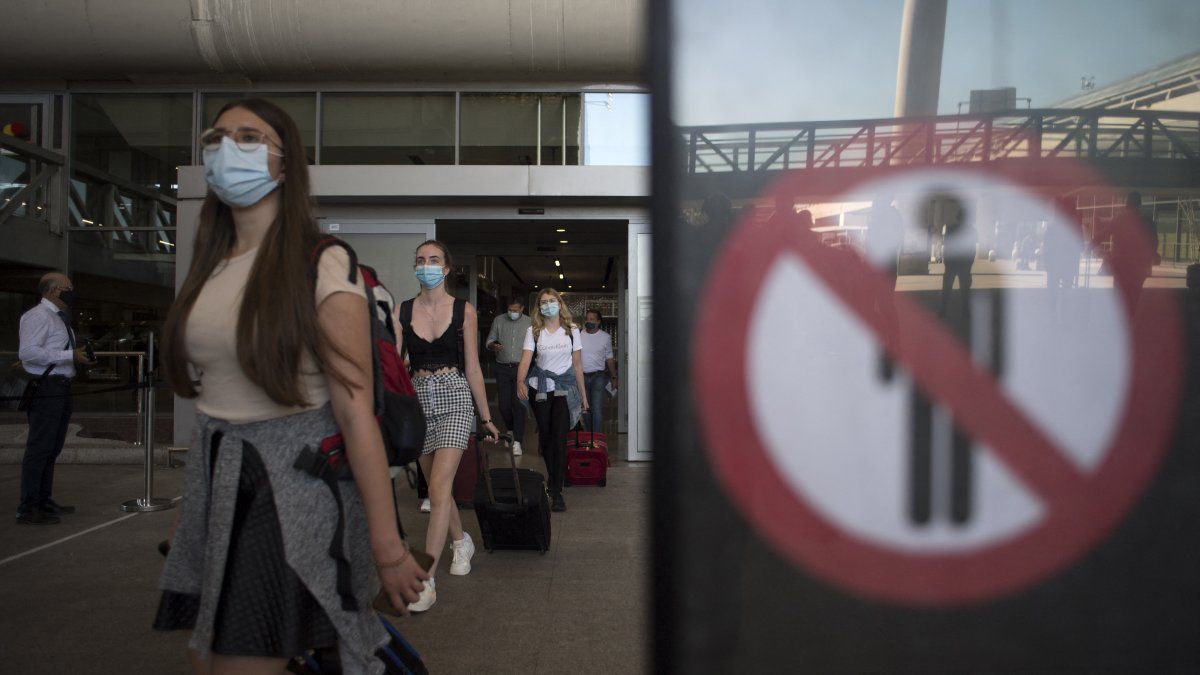 Without the certificate you can travel within the European Union, but the process of entering the country will be slower, warned the Ministry of Health of Spain.
Spain announced this Monday that it began to issue the digital health certificate that will facilitate travel between the countries of the European Union, three weeks before it enters into force throughout the block on July 1.

Spain "becomes one of the first European countries capable of issuing and recognizing this certificate," the Ministry of Health congratulated in a statement.

This pass, which will provide proof that the carrier has been fully vaccinated against covid-19, has had a negative test result or is already immune due to having been previously contaminated, is available "to all citizens residing in our country and request it, "the statement said.

Although the certificate will be "in the testing period" until it enters into force on July 1 throughout the European Union, "the certificates issued will be valid" from this Monday, the ministry explained.

Without the certificate, it will be possible to travel within the European Union, "but the process of entering the country will be slower and additional measures may be established, such as tests and quarantines," the ministry warned.

The government of Spain made this announcement on the same day that the country, the second world tourist destination until the covid-19 pandemic, opened its borders to all foreign tourists immunized for at least 14 days.

Likewise, it now allows unvaccinated Europeans, who could already come but presenting a negative PCR test carried out 72 hours before, to enter with an antigen test, much cheaper.

With these measures, the government seeks to relaunch the tourism sector, fundamental to its economy and devastated by the pandemic.
#COVID-19  #Covid
Add Comment