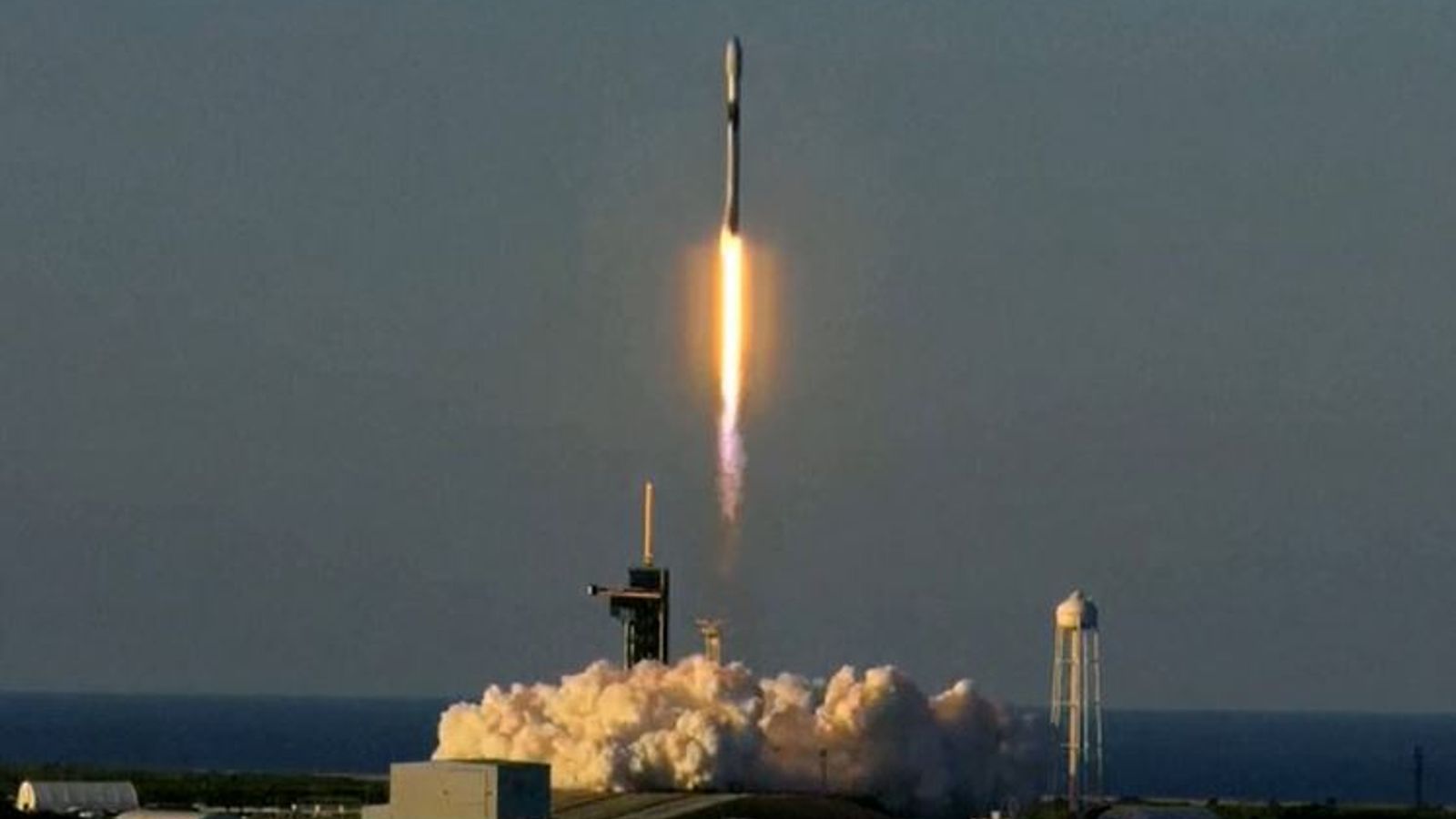 The vast majority of satellites launched last week will fall back to Earth and burn up rather than go into orbit, SpaceX says - "at a considerable cost to us".

SpaceX has confirmed that a geomagnetic storm destroyed most of the Starlink satellites it launched last Friday.

Elon Musk's company said that 40 of its 49 satellites were going to fall back to Earth - though they are designed to burn up on re-entry - after a space storm "significantly impacted" them.

They were part of a planned satellite constellation that is intended to eventually provide constant internet coverage for most of the world. 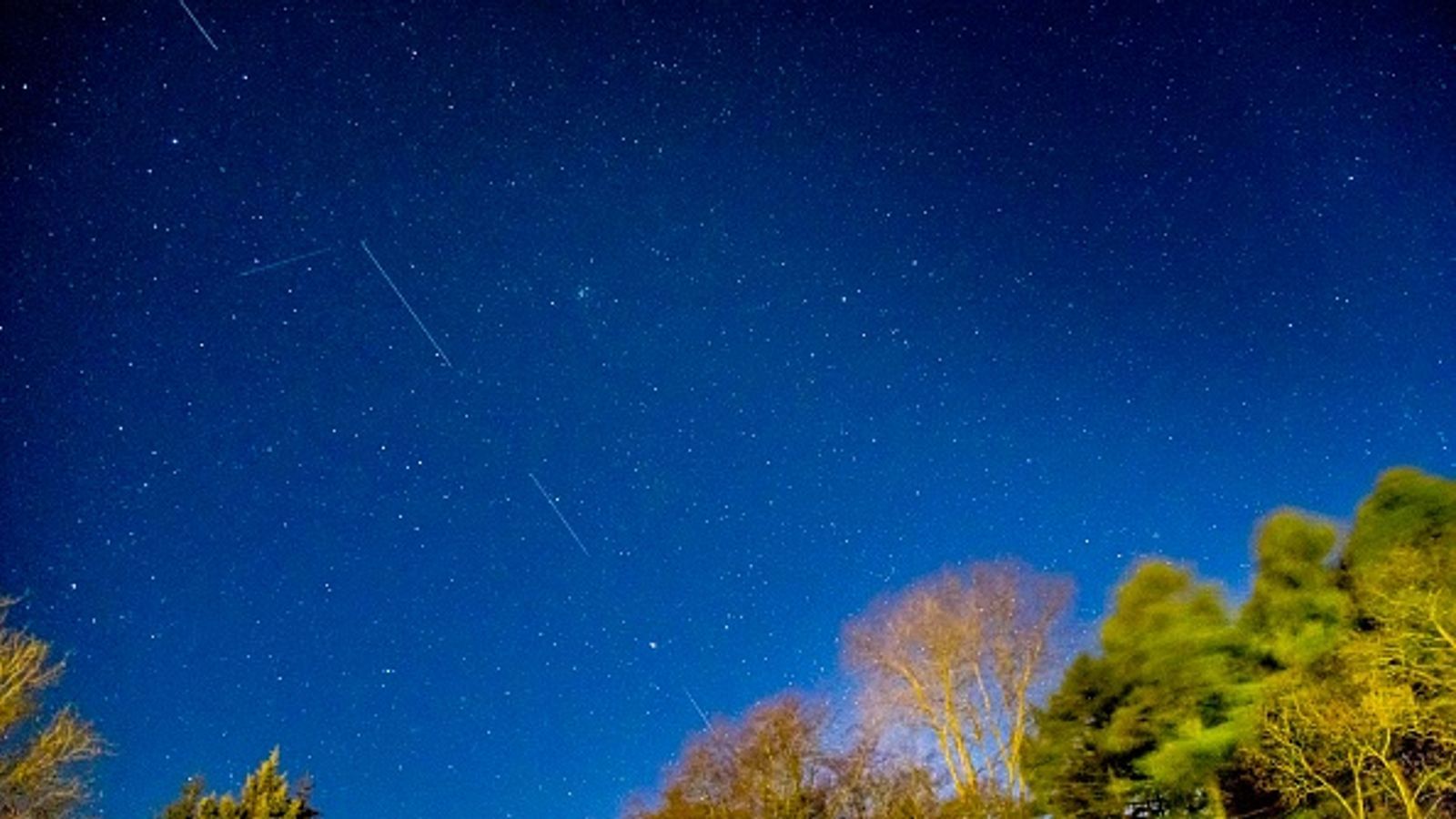 The Starlink project is intended to provide broadband-speed internet access across the planet and generate cash for Musk's other space ambitions.

Musk said: "We think this is a key stepping stone on the way towards establishing a self-sustaining city on Mars and a base on the moon."

The company has already launched 2,000 satellites and has permission from the US authorities to send up 12,000 in total.

But critics fear that the fleet of satellites will ruin the night sky for astronomers attempting to observe distant parts of the universe.

SpaceX says it is darkening its satellites with a software upgrade so they will fly with their "knife edge" to the sun to minimise reflections. 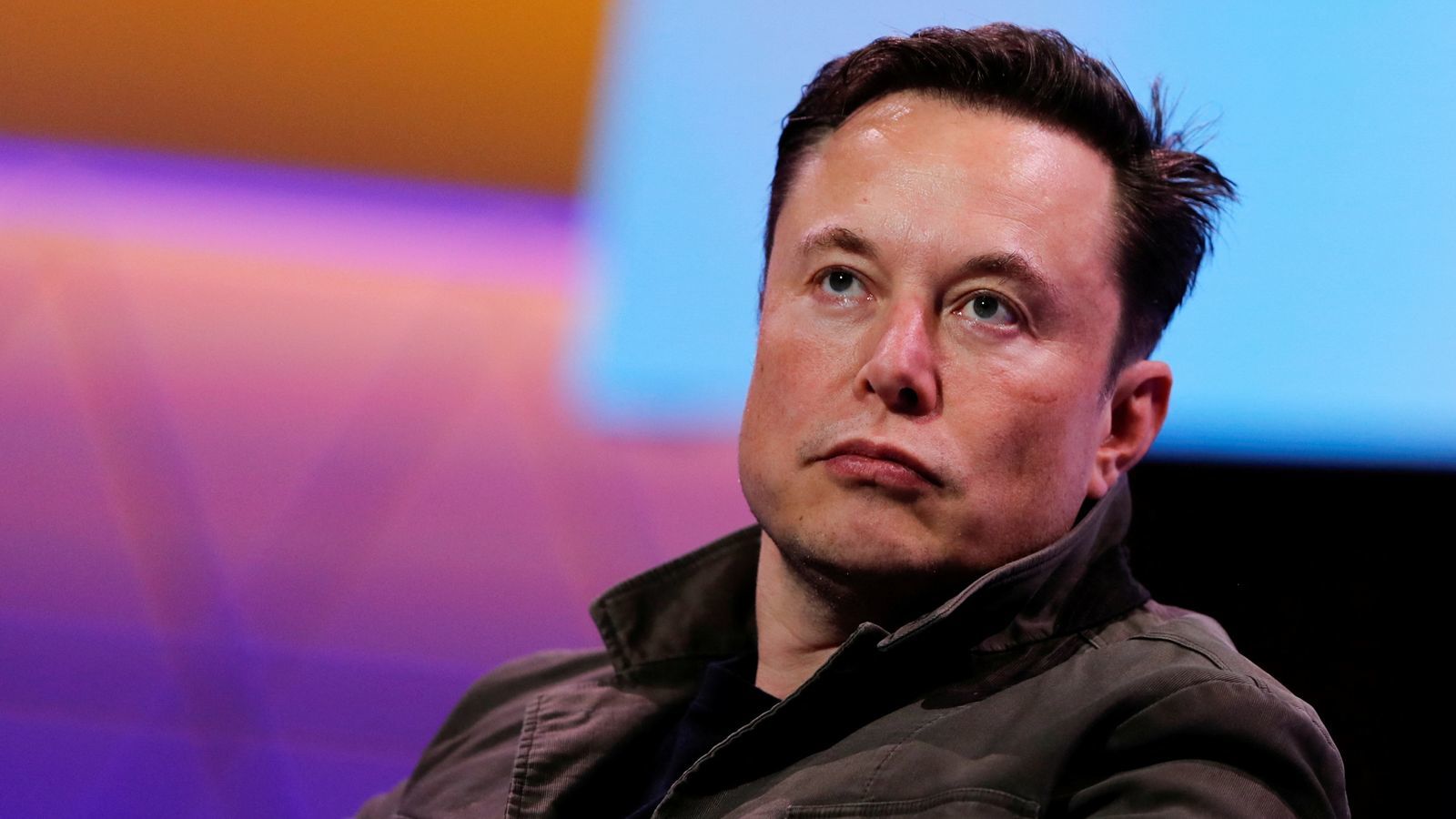 The storm, which was caused by solar activity, made the Earth's atmosphere warm and expand.

This is not in itself unusual, and the impact of a geomagnetic storm on de-orbiting spacecraft has also been cited as a concern by NASA in its plan to crash the International Space Station into a "spacecraft cemetery" when it is finally retired.

The denser atmosphere at the initial orbital altitude for the satellites caused atmospheric drag to increase up to 50% higher than SpaceX had seen in previous launches, the company said.

Ultimately this means that "up to 40 of the satellites will re-enter or already have re-entered the Earth's atmosphere", it said.

The satellites posed no risk to Earth, the company added.

"The de-orbiting satellites pose zero collision risk with other satellites and by design demise upon atmospheric re-entry - meaning no orbital debris is created and no satellite parts hit the ground."

The company said that it deployed its satellites into lower orbits "so that in the very rare case any satellite does not pass initial system checkouts it will quickly be de-orbited by atmospheric drag".

"While the low deployment altitude requires more capable satellites at a considerable cost to us, it’s the right thing to do to maintain a sustainable space environment," it added. 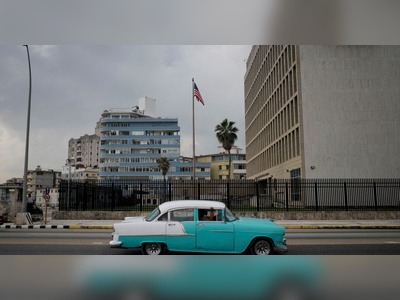