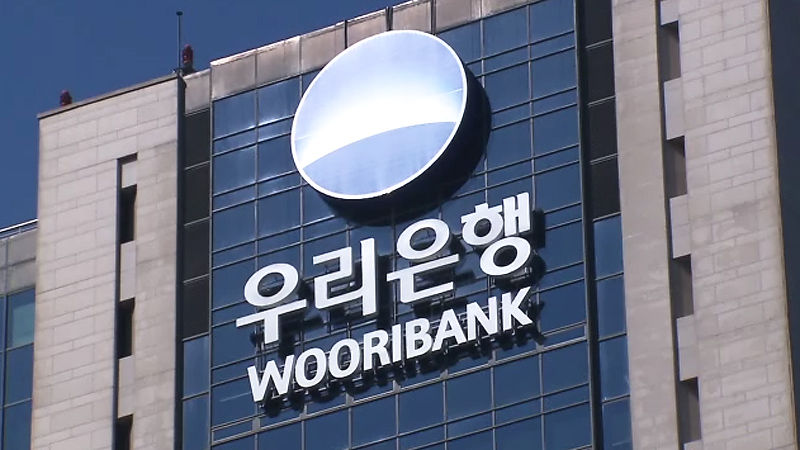 The Korean Economic Daily reported that Woori Bank is the next Bank in South Korea to join the DACS market. The institution joined a BTC fintech provider Coinplug Inc, to establish a joint venture (JV).

An official from the Woori Bank commented that digital asset custody had recorded more success among the recent services rendered by Banks in the overseas market.

At its core, digital asset custody allows its providers to reserve cryptocurrencies for companies and individuals in their absence.

There has been an increased demand for digital asset custody services in South Korea. This is because most local firms have now held and trade on different kinds of virtual currencies.

Cryptocurrency Custody Services
Major banks in the US have started rendering cryptocurrency custodian services. Cowen Inc is now marked as one of these major banks to join the trending offer.

In collaboration with Standard Custody & Trust Co., the multinational investment bank has started providing custody services called “institutional-grade.” The financial giant and $12B in AUM revealed that this innovation would be available for managers and hedge funds.

The CEO of Cowen-Jeffery Solomon reveals the decision of the Bank ‘ In no distant time, we will assist a lot more of our clients in the institution to overcome the challenges and start digital asset trading. The demand is here.

BNY Mellon–the ancient American bank, announced early this year that it would offer cryptocurrency-related services to its customers.

This New York-based institution explained that it would issue, hold and transfer BTC and other cryptos in honor of its clients in the institution.