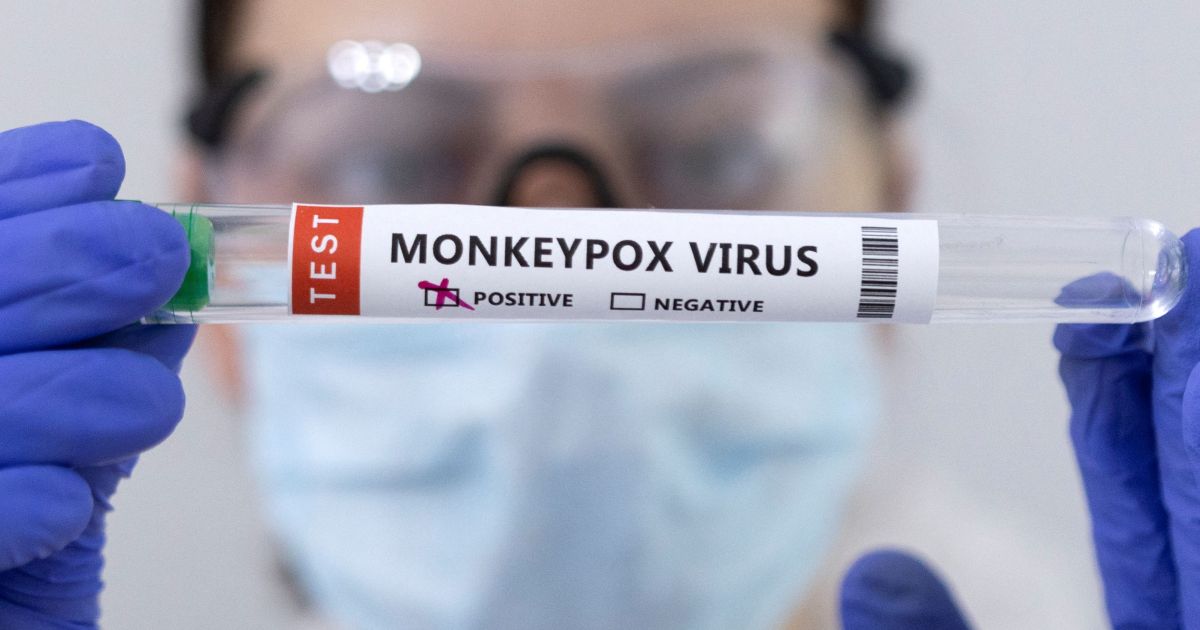 The African continent has not recently recorded any confirmed or suspected of cases of monkeypox, unlike Europe and the United States.

South African disease experts have said that they did not see a need for a mass vaccination campaign against monkeypox or believe that cases would explode in the same way as COVID-19.

The African continent has not recently recorded any confirmed or suspected cases of monkeypox, a usually mild viral infection that is endemic in parts of West and Central Africa.

But its health authorities are vigilant after more than 200 suspected and confirmed cases of the virus have been detected in at least 19 countries including Spain, Israel and the United States since early May.

“At this time we don’t need mass vaccinations for monkeypox. There’s a lot for us to investigate on the epidemiological point of view,” Adrian Puren, executive director of South Africa’s National Institute for Communicable Diseases (NICD), said on Wednesday. 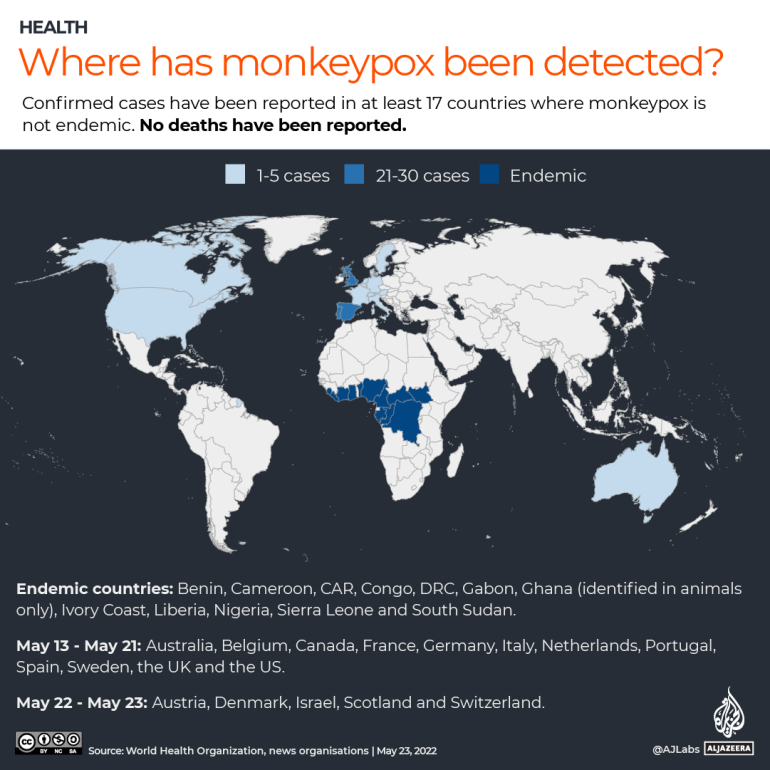 Jacqueline Weyer, from the NICD’s Centre for Emerging, Zoonotic and Parasitic Diseases, said that so far there was “nothing strange, nothing that we haven’t seen before” in the monkeypox outbreak outside of Africa, “except that it’s now happening in a different place”.

She said monkeypox was not as highly transmissible as the virus that causes COVID-19.

The World Health Organization (WHO) says it expects to identify more cases of monkeypox as it expands surveillance in countries where the disease is not typically found.