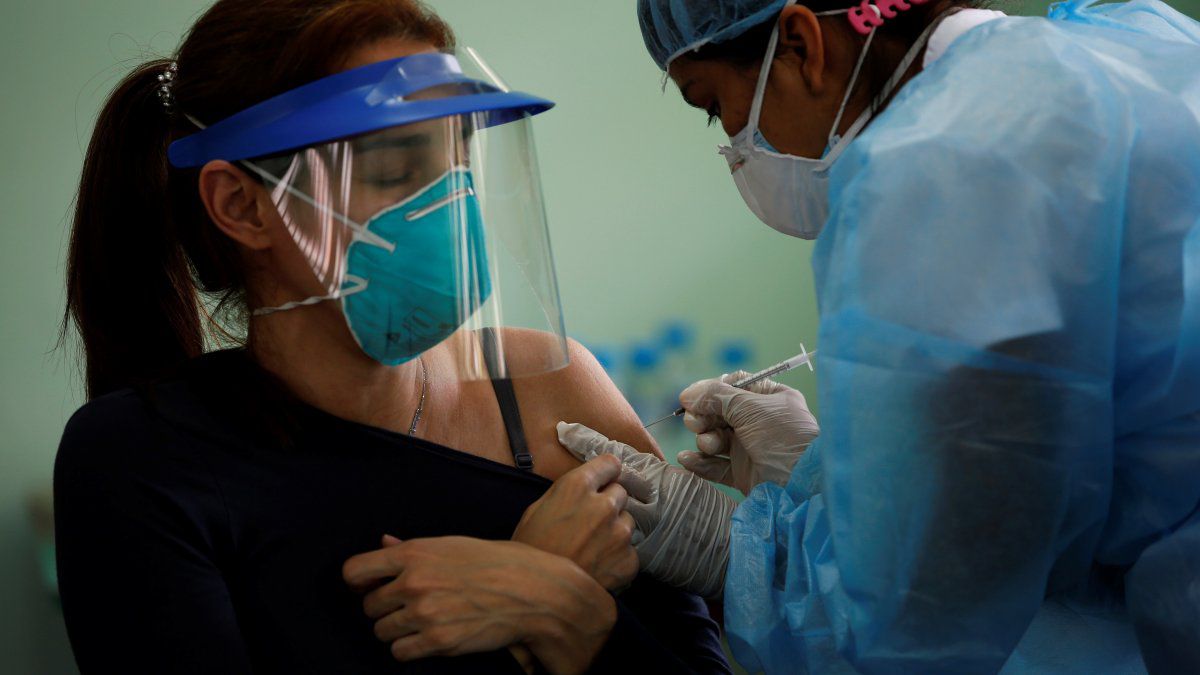 "Some 22 thousand officials do not have any vaccines," presidential spokesman

Rafael Mezquita stressed that the call to officials made by President Laurentino Cortizo was based on concern.
The spokesman for President Rafael Mezquita lead radiograph was detected about 22 000 officials who have not placed any doses of vaccine against COVID-19.

The spokesperson pointed out that President Laurentino Cortizo's call is not an imposition or any whim, it was simply a call made in a tone of concern towards these officials to reconsider immunization.

It should be pointed out that last week, President Cortizo warned that they were evaluating sending officials who did not want to be vaccinated to leave without pay, which generated controversy in the country.

Regarding the actions that the Government will take in the future to require these officials to be vaccinated, the spokesperson announced that in the future they will be seen and stressed that it will be up to the legal or juridical institutions to decide whether the decisions about these public servants will be may apply.

Mezquita announced that ways can be sought to make these officials who do not want to be vaccinated that solutions can be found to relocate them or send them to work from home so that they do not affect others.
#Vaccines  #COVID-19  #vaccine  #Covid
Add Comment