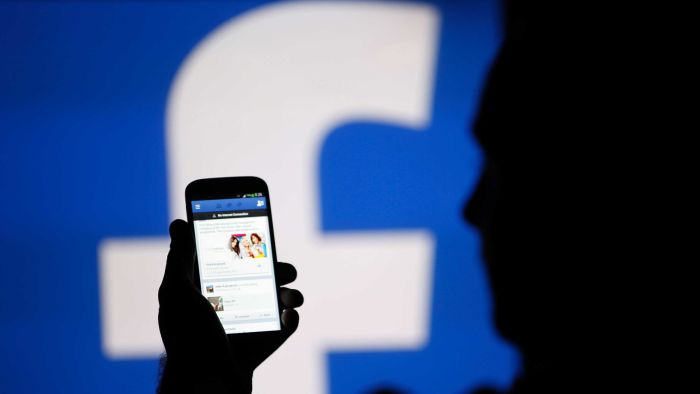 Solomon Islands to ban Facebook for the sake of 'national unity'

The Solomon Islands Government defends its decision to place a temporary ban on Facebook, a move it says is aimed at tackling cyberbullying and online defamation.
The ban, which has not yet come into effect, received an angry response online after it was announced last week.

Communications officials are expected to meet with internet and telecommunications providers in Solomon Islands to discuss how they will block the world's largest social media network.

"Cyberbullying on Facebook is widespread, people have been defamed by users who use fake names, and people's reputations that have been built up over the years [are destroyed] in a matter of minutes," he said.

Mr Sogavare said the planned ban mainly targeted young people, but said it was aimed at protecting them from "vile abusive language" and not an attempt at silencing them.

The exact technical details of how the ban would work — whether it would involve the use of a firewall, for example — are still being ironed out.

It has drawn a heated response from the Government's opponents, with Opposition leader Matthew Wale labelling the ban "pathetic" and unjust.

"Seventy per cent of our population is under the age of 30 … and that is the group that is highly visible on social media, especially Facebook," he told the ABC.

"This is really pathetic. The reasons given for the ban are not weighty enough."
#Facebook
Add Comment