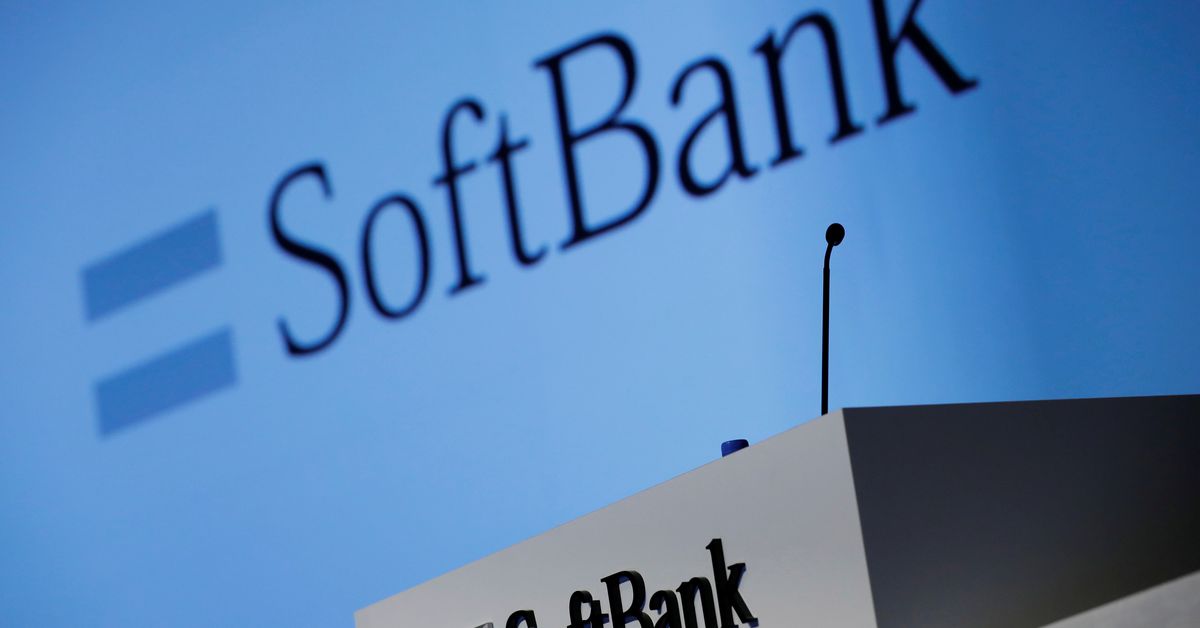 Japan's SoftBank Group Corp (9984.T) is cutting around 150 staff globally at its Vision Fund unit and SoftBank Group International, a person familiar with the matter said, as CEO Masayoshi Son retrenches following huge loss on his tech bets.
Notices are going out to employees on Thursday and will affect around 30% of employees across the two businesses, the person said, declining to be identified as the information is not public. Major cost centres including the United States, Britain and China are affected, the person added.

The cuts will affect staff in the investment teams and back-office staff in departments such as finance and legal, a second source said.

Son in August pledged to cut costs after the Vision Fund unit recorded a record $50 billion loss in the six months through June, with the billionaire caught out by rising interest rates and political instability that have hit tech valuations.

"We need to cut costs with no sacred areas," Son said at the time.

The cuts also encompass SoftBank Group International, which was led by Marcelo Claure before he exited the firm and which manages other group investments.

SoftBank has sold down its stake in key asset Alibaba Group Holding Ltd (9988.HK) and outlined plans to list Arm.