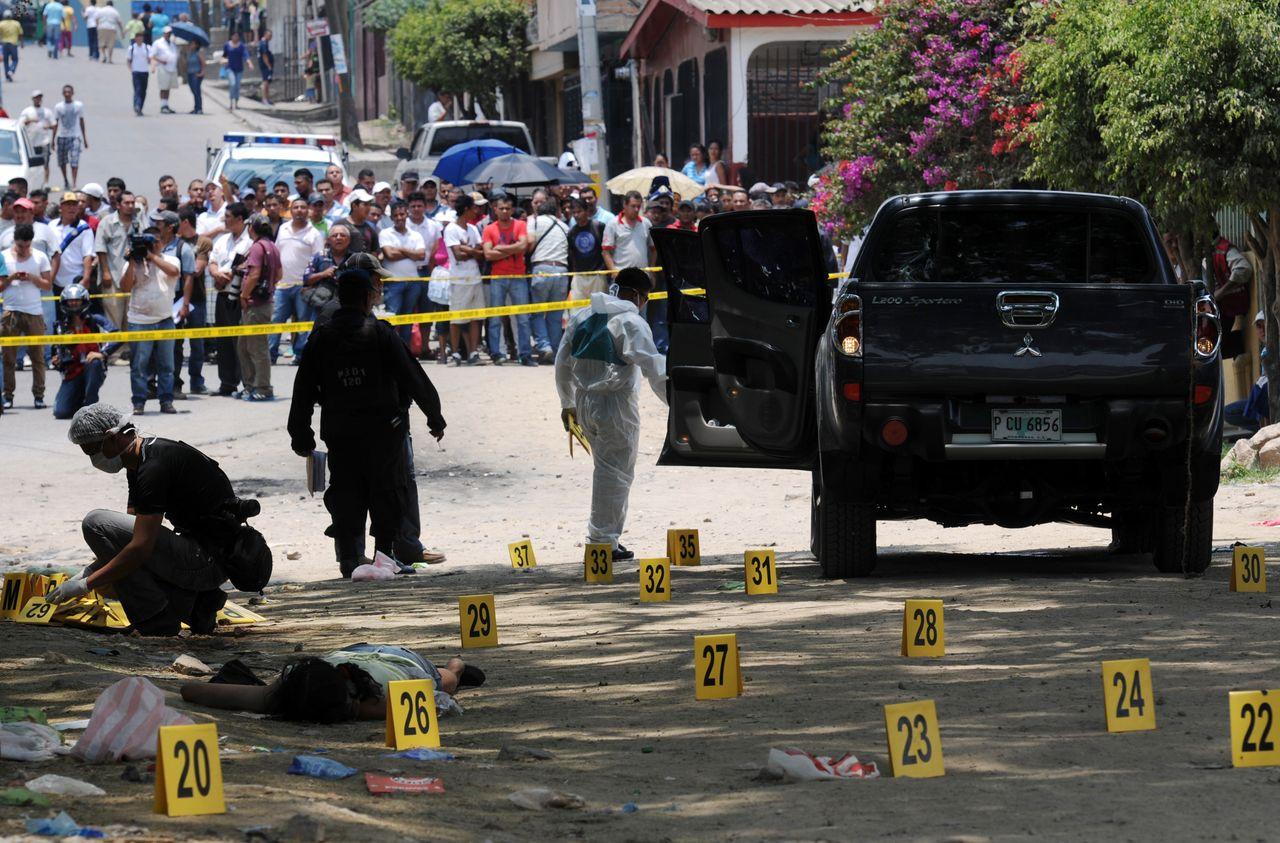 The quarantine does not seem to be a limitation for homicides. Since since March, when the mobility restriction measures began, until now, 102 homicides have been committed in the country, mainly through 'hired guns'.
According to data from the Public Ministry, in March there were 43 homicides; on April 32, and during the first 12 days of May, already 27 cases have been registered. The double, triple and quadruple murders have caused concern to the population that asks: how do criminals do to circumvent the quarantine measures to commit these violent acts?

One of the most wanted criminals by the authorities, was shot in broad daylight at a residence near the Rod Carew stadium. A triple murder occurred in the Tres Quebradas sector, in the province of Los Santos. Four bodies were found in a wooded area of ​​the El Chumical community, in the Arraiján district.

Police authorities are on the trail of the perpetrators of these crimes. "Violence in Panama has no vaccine or treatment", said Danilo Toro, sociologist and former secretary general of the National Police.

Toro also stated that with the confinement by covid+19">COVID 19 "criminal activity does not stop easily, this is a public health problem that has no solution."
#COVID-19  #vaccine  #Covid
Add Comment