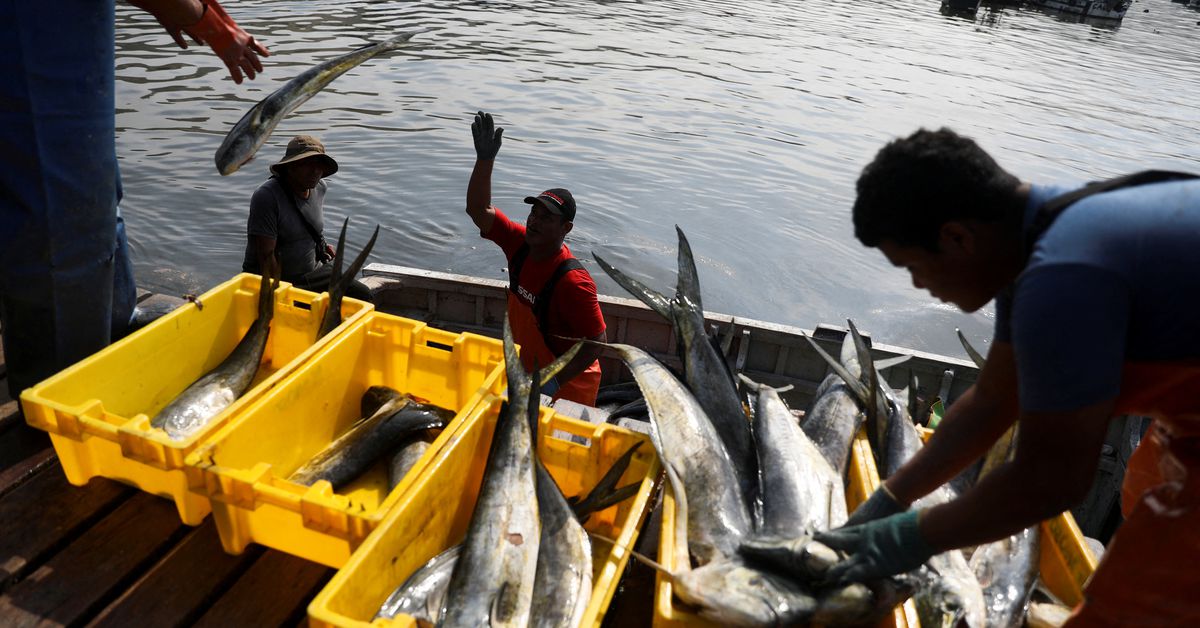 Spanish energy firm Repsol (REP.MC) said on Friday a clear-up operation for a major oil spill on the coast near Peru's capital Lima would take until the end of February, in an environmental incident declared a 'catastrophe' by the government.
Dead seals, fish and birds have washed up on the shore covered in oil, while fishing activities in the area have been suspended, the government has said. Repsol said it had enlisted fishermen to help clear-up the oil.

"I used to collect crustaceans, but now, when I walk to the shore, they are dead," fisherman Walter de la Cruz told Reuters. "Fishermen used to go sell the seafood that we collect. But now everything smells like death."

The Pacific Ocean off Peru is a significant source of marine life and seafood for Peruvians, who cherish dishes such as ceviche.

The government has said Repsol spilled some 6,000 barrels of oil into the ocean last week near its La Pampilla refinery, which the company has blamed on unusual waves triggered by a volcanic eruption in Tonga.

The company has declined to state the magnitude of the spill, saying its still evaluating the impact.

Repsol added in a statement to Peru's securities regulator SMV that oil refining operations are continuing normally and that it does not expect an official investigation to "significantly affect" the subsidiary's business position.

"This incident has not affected the continuity of our operations, or our capacity to supply the market," Repsol said in a statement. "The event has not had a significant impact on the productive activities of the refinery."

Leftist Peruvian President Pedro Castillo described it as the biggest "ecological disaster" to affect the Andean nation in recent years.

Repsol added it had deployed about 840 people to help with cleaning tasks. Repsol's La Pampilla accounts for 54% of Peru's refining capacity.
Add Comment