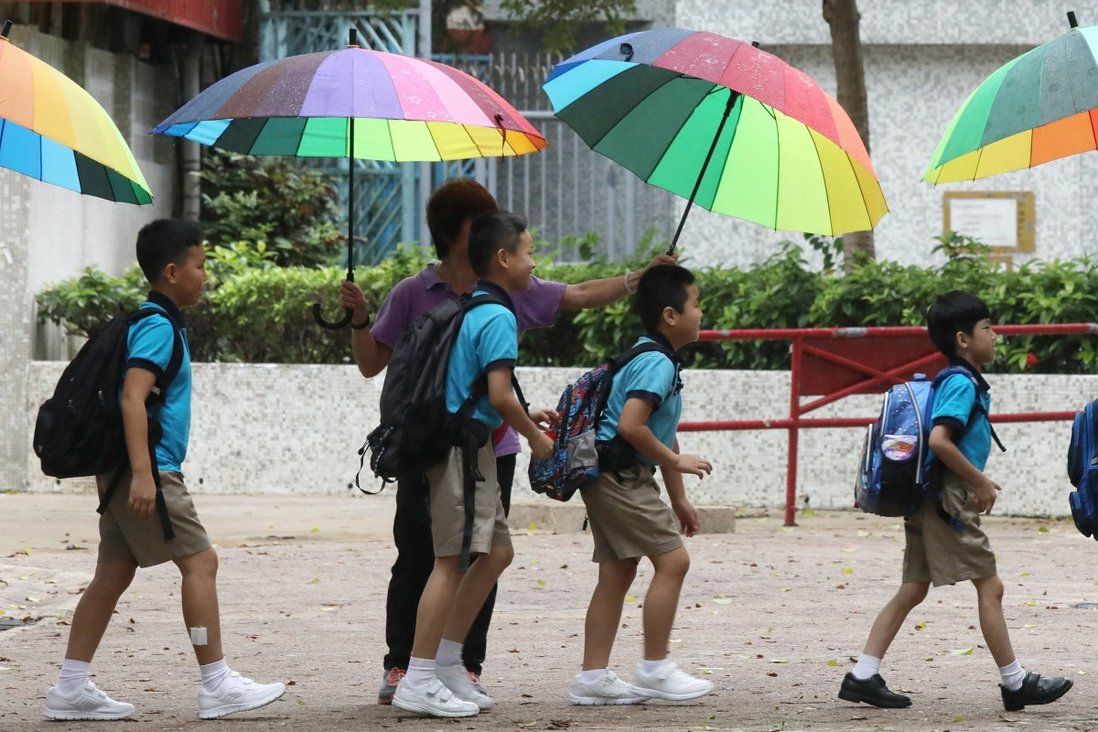 Educators argue the government should consider alternatives to simply closing schools after a new paper projects a ‘structural’ decline in the number of students in the years to come.

Educators have called on authorities to cut class sizes and attract more cross-border pupils to ensure Hong Kong schools’ survival, after a new government paper projected a substantial, “structural” decline in the student population in the years to come.

“The changes in future student population will be completely different from those in the past decade or so, and it is anticipated that the gradual decrease in future school-age population will not be transient but structural,” the paper reads.

“As such, we expect that there will be another significant decline in the population of [Primary One students] in 2026 and that of [Secondary One students] in 2032,” the paper notes. “In addition, it remains uncertain whether and when the birth rate in Hong Kong will rebound after the pandemic.

“As the future school-age population will continue to drop, it is necessary to adjust the number of primary and secondary classes correspondingly.”

The government has long had a policy of shuttering underenrolled schools or relocating them to newly developed areas with higher demand. As such, the bureau revealed in its paper that it would begin gradually closing the Island Road Government Primary School in Aberdeen starting this year, and would move the Shau Kei Wan East Government Secondary School to Kwun Tong by 2026. 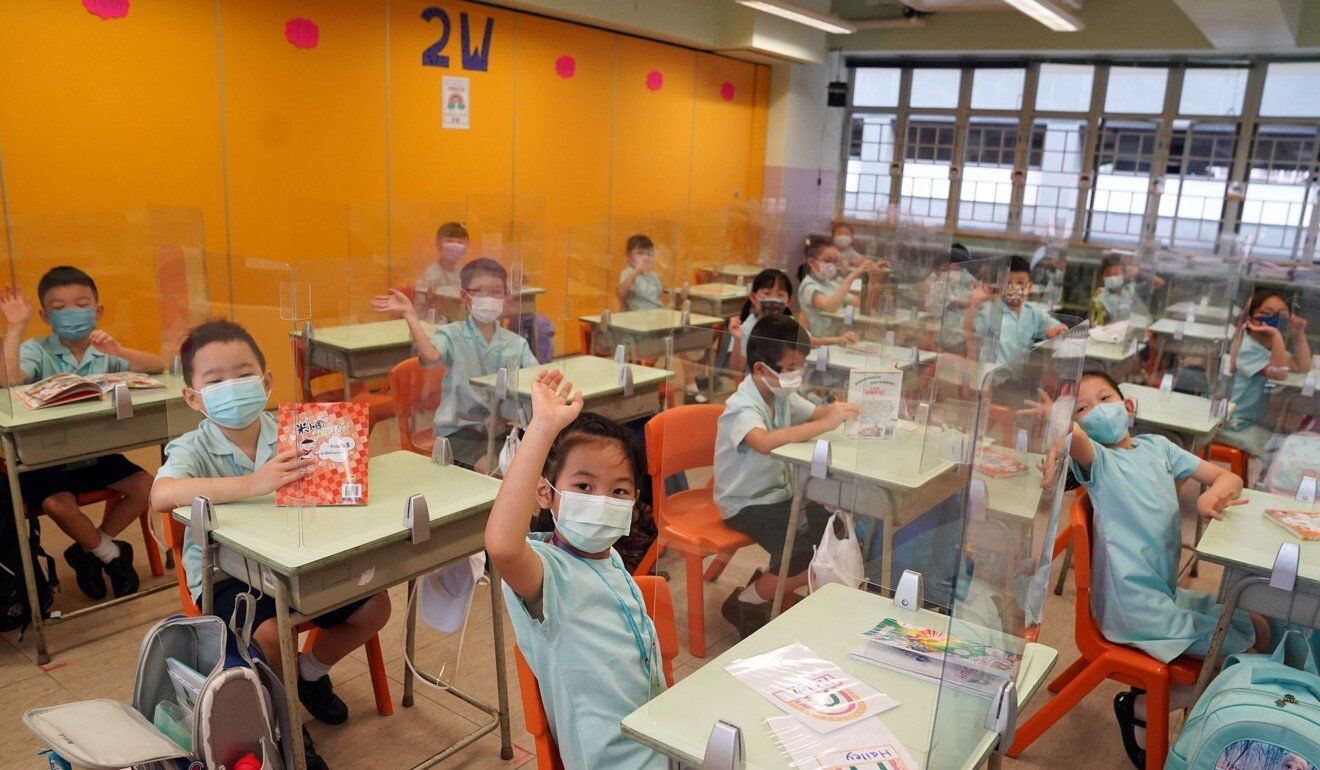 The number of six-year-old pupils in the city is set to decline by 14.5 per cent in the next eight years.

But Tang Fei, vice-chairman of the Hong Kong Federation of Education Workers, said cutting schools was not the answer to the coming demographic crisis.

“We cannot just resort to axing schools to tackle the decline in the school-age population. It is not a way out,” he said. “It is too passive, and will also give the outside world the impression that Hong Kong does not attach importance to education.”

Tang, who is also the principal of Heung To Secondary School in Tseung Kwan O, said that instead authorities should maintain the same number of schools, but further reduce the number of pupils per class – something experts have suggested is beneficial to learning.

At present, some 80 per cent of public primary schools in Hong Kong have adopted small-class teaching, in which there are no more than 25 pupils in a class, as opposed to the normal 30-plus.

New Territories School Heads Association vice-chairman Chu Wai-lam, who is also the headmaster of Fung Kai No 1 Primary School in Sheung Shui, seconded Tang’s views, arguing: “It would also be a waste of resources if teachers have to be made redundant because their schools have to be axed.”

“Our education officials should view the decline in student population as an opportunity to adopt small-class teaching, and some teachers can be deployed to teach national education or national security education,” he added.

“Hong Kong’s educational quality still has an edge in the Greater Bay Area, and many parents would like to send their children to come to study here,” he said.

While officials have agreed that reducing class sizes is a key factor in enhancing the quality of education, they have also expressed concerns about its cost-effectiveness.

In an article posted on the Education Bureau’s website on Tuesday, deputy secretary Priscilla To Kit-lai argued: “Treating small-class teaching as an approach to tackle a decline in school-age population is a misunderstanding of the purpose of [the policy], and it also goes back on its original intention. Such thinking is not professional.”

She added that expanding small-class teaching would exert extra pressure on resources and drive up spending, and that careful consideration was necessary.

She also pointed out that having 25 students per class was already a better ratio than that in some advanced countries, and there was no evidence that further lowering class sizes would have any additional benefit.

Legco education panel member Vincent Cheng Wing-shun, of the Democratic Alliance for the Betterment and Progress of Hong Kong, agreed that alternatives to closing schools should be considered, and accused the government of a lack of “new thinking” to tackle the issue.