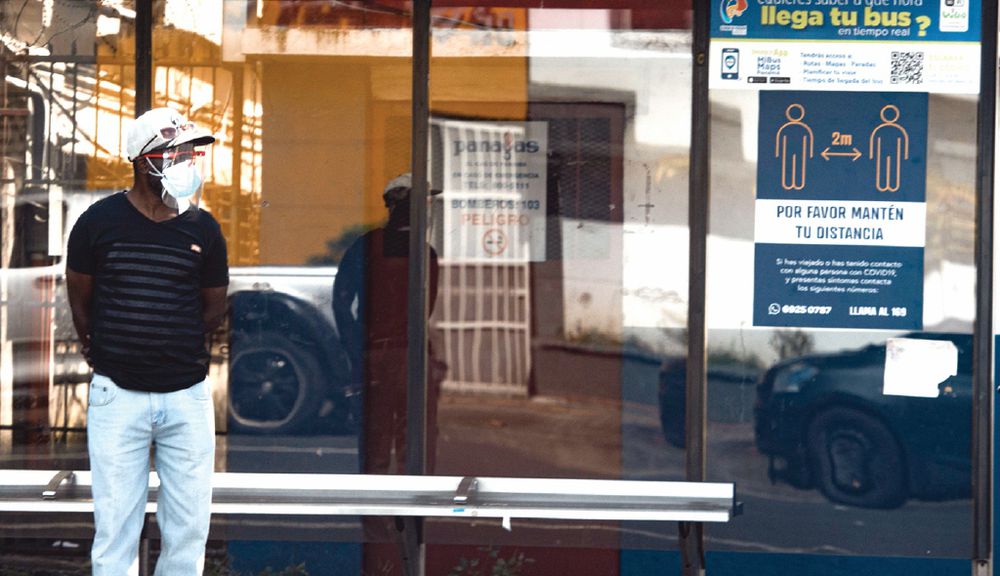 The epidemiological week that just ended (January 10-16 ) saw a slight slowdown in cases of the Covid-19 disease.

The epidemiology reports from the Ministry of Health show that 5 thousand 511 fewer infections were reported than the previous week, when there were 25 thousand 8.

However, after the end of the year festivities the number of hospitalized and dead still has not decreased. Deaths are accelerating.

Javier Nieto, a former member of the Minsa Covid-19 Scientific Advisory Committee, considered that the mobility restriction led to a stabilization of the new cases.

He added that with the economic opening it is necessary to closely monitor the behavior of the disease.


The numbers for the recently concluded epidemiological week (January 10 to 16) show a reduction in infections of the Covid-19 disease , and increases in other key aspects of the pandemic, such as hospitalizations and deaths.

Epidemiology reports from the Ministry of Health (Minsa) reveal that 19,497 new cases of Covid-19 were reported in this last week, which represents 22.04% less than those recorded in the previous week (from 3 to 9 of January), when the country reached 25 thousand 8 cases.

The reduction in new infections goes hand in hand with a slight decrease in the number of diagnostic tests applied. In the week just ended, 95 thousand 414 were carried out, that is, 4 thousand 675 fewer tests than the previous week, when 100 thousand 89 were done.

Arturo Rebollón, epidemiologist and public health specialist, explained that cases decreased in all age groups, which is a good sign and is related to the reduction in mobility in recent weeks.

However, he said that having almost 20 thousand cases in a week keeps the country in a complicated scenario in the face of the pandemic, and that it is still too early to say that the quarantine had an effect on new cases. We continue at the highest point of hospitalizations and deaths, he indicated.


There are other important figures in the management of the pandemic that are on the rise, as is the case of hospitalizations, which totaled 286, an average of 41 each day of the week.

As of January 12, 2021, the country had an occupancy level of hospital beds of 58% in the ward and 76% in intensive care units (ICU) and semi-ICU, as well as 41% of ventilators, of According to the most recent report from the Pan American Health Organization (PAHO) , dated January 12.

The health authorities are adapting medical and sports facilities and field hospitals to increase hospital capacity, which is "very compromised."

Meanwhile, the deaths are in full acceleration, since the Minsa reported 328 deaths in the epidemiological week that just ended, most in people over 60 years of age. It is the highest death toll in the country's 10-month pandemic.

At this point, Rebollón indicated that January can close with more than 1,200 deaths from Covid-19.

This week, to the total number of deaths, the Minsa added deaths from previous dates, without giving explanations of the reason for this late report and the morbidity associated with the deaths of people.

The PAHO report also indicates that with a cumulative 4,455 deaths that occurred up to January 10, 2021, Panama ranks second among the Central American countries with the highest number of deaths, after Guatemala.

In addition, Panama registers a mortality of 104.1 per 100 thousand inhabitants, above the mortality for the Americas region, which is 88.4, and occupies the first place with the highest mortality rate among the Central American countries.

Recently, former Minsa advisers on the issue of Covid-19 stated that it is appropriate to report on the characteristics of patients who are dying.

The infectologist Xavier Sáez-Llorens stated at the time that the Ministry of Health must detail the characteristics of the deaths - sex, age, comorbidity, occurrence at home, street, hotel, hospital, intensive care units, treatment received - more now than the number of deaths from Covid-19 in the country is considerable.

The Minsa affirms that there is data that is not revealed due to the issue of the deceased patient's confidentiality, a fact that was warned months ago by the National Research Bioethics Committee in Panama.


The head of Health, Francisco Sucre, indicated that they are achieving an apparent control of the situation, and that there are strategies in the management of the pandemic that must be reinforced.

"All of you saw the numbers that we saw weeks ago, where we were on the rise and we took difficult measures for everyone and we have now seen a decrease in positivity," he said.

The positivity of the diagnostic tests in the week just ended was 20.4%. The previous week it was at 24.9%.

Sucre added that they are prepared for the arrival at any time of the first doses of the Covid-19 vaccine.

The company has informed that once it has all the cargo ready on the plane, it will give us the time to wait for it at the airport, Sucre said.

Health authorities have conducted vaccination rehearsals against the Covid-19 disease.

The last one took place on Saturday, with nursing staff from the Dr. Rafael Estévez Hospital, in Aguadulce, in the province of Coclé, and was aimed at health personnel who care for patients with Covid-19.