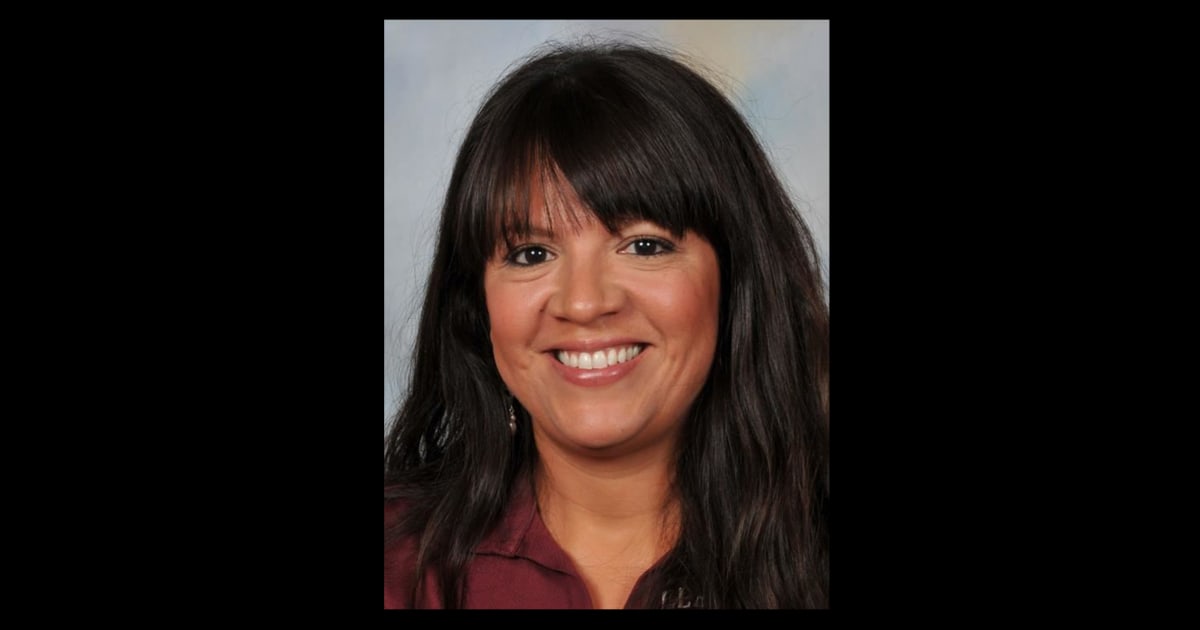 Slain Uvalde teacher’s officer husband tried to save his wife but was detained, had gun taken away

Officer Ruiz attempted to storm the school after his wife, Eva Mireles, called him telling him she had been shot.

Eva Mireles’ police officer husband attempted to save her after she was shot and killed at Robb Elementary School in Uvalde, Texas, according to Texas Department of Public Safety Director Col. Steven McCraw.

During the Texas Senate’s hearing on police response to the Uvalde school shooting, McCraw claimed that Mireles’ husband, Ruben Ruiz, had his gun taken away, was detained and escorted off the scene after he received a call from his wife.

“We got an officer, Officer Ruiz, whose wife had called him and said she (had) been shot and she’s dying,” McCraw said in video shared by PBS News Hour. “What happened to him as he tried to move forward into the hallway, he was detained and they took his gun away from him and escorted him off the scene.”

Fourth grade teacher Mireles was one of the two educators who was killed in the school shooting on May 24, when an 18-year-old fatally shot 19 students. Lydia Martinez Delgado told the New York Times that her niece died protecting her students.

“Mom, you are a hero. I keep telling myself that this isn’t real . I just want to hear your voice,” she wrote on Facebook in part, adding, “I want everything back. I want you to come back to me mom. I miss you more than words can explain.”

Mireles’ cousin, Amber Ybarra, also spoke with TODAY after the tragic shooting, remembering her as “a hero.”

“No one walked into that school yesterday knowing that anything like this was possible,” Ybarra shared, adding that Mireles loved “what she did at the school, and she put her heart in everything that she did.”

While McCraw was testifying during the Texas Senate hearing, he called the police response an “abject failure.” McCraw’s office is one among many investigating law enforcement’s response to the shooting.

He also stated that “one of the biggest problems” during the shooting was “not only the lack of leadership, but also the misinformation that’s being provided.”

“What officers were being told was, ‘The subject is contained, the chief is in the classroom or the office, negotiating or talking to the subject. So everyone is treating it, that comes in afterwards, you’re in the hallway and you’re looking at it, and you’re being told this, there’s no reason to discount that,” he stated. “Now, certainly if you heard, ‘Well, wait a minute, we’re getting 911 calls from children in the classroom.’ And we didn’t know the timeline.”

Additionally, a new image from inside the school taken 19 minutes after the gunman started shooting appeared to show officers with more firepower and protective gear than previously thought.

“Investigators really believe at this point, based on my understanding, that that was certainly enough firepower to try and take on the gunman,” Austin American-Statesman reporter Tony Plohetski told NBC News correspondent Gabe Gutierrez on TODAY Tuesday.

The ongoing investigations will attempt to answer why officers waited more than an hour to take the gunman down.