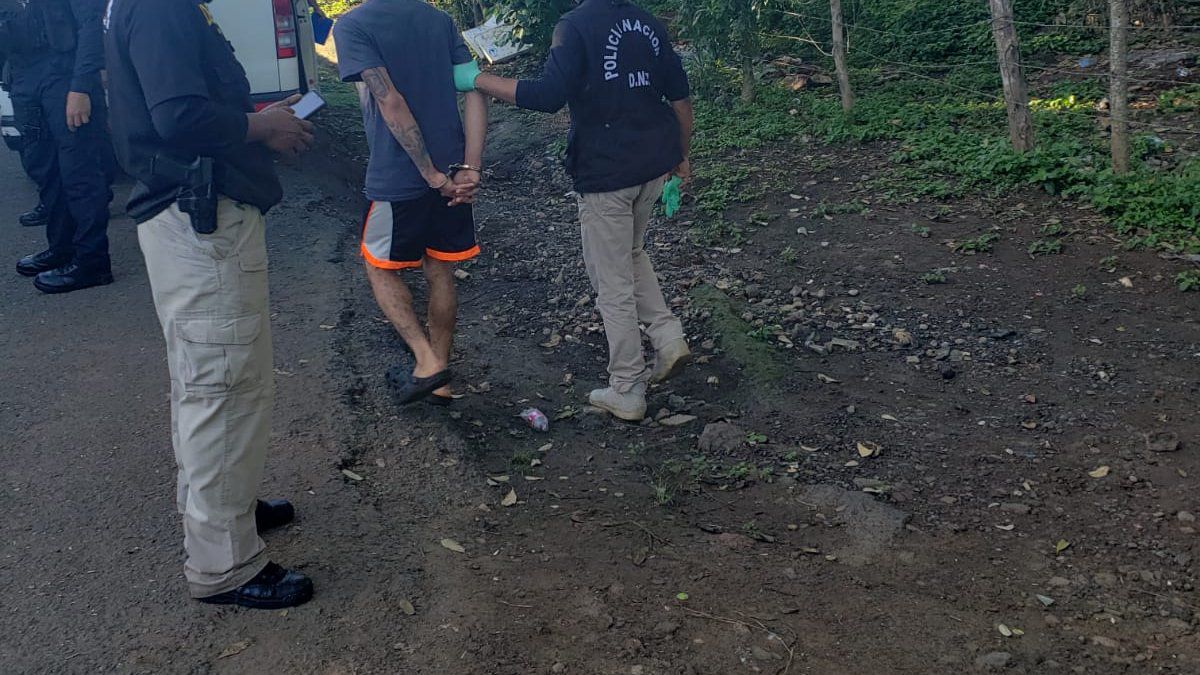 The capture of the suspects was achieved through raids carried out by the Office of the Special Prosecutor for Crimes of Illicit Association and the National Police.

The Public Ministry reported on Tuesday that six people allegedly linked to the Los Chamucos gang were apprehended.

It details that the capture of these suspects was achieved through search procedures carried out in the province of Los Santos.

Members of the Superior Prosecutor's Office Specialized in Crimes of Illicit Association participated in the actions, in conjunction with units of the National Police.