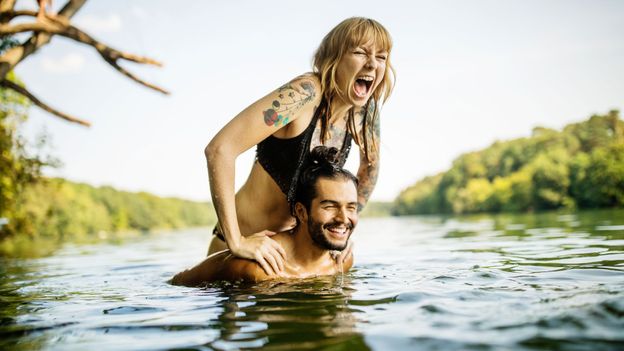 ‘Situationships’: Why Gen Z are embracing the grey area

In relationships, people have often avoided the murky middle ground between being committed to a partner and staying casual. Young daters are instead opting into it.

Long gone are the days when seeing a film or sharing a milkshake was all it took to solidify a couple as definitively together. Instead, modern dating has evolved into a delicate – at times complicated – series of ‘baby steps’ for young people.

Research has shown that Gen Z’s attitudes towards dating and sex have evolved from the generations before them; they take an especially pragmatic approach to love and sex, and subsequently aren’t prioritising establishing committed romantic relationships the same way their older peers once did.

That doesn’t mean, however, that they’re not expressing interest in romance and intimacy entirely; rather, they’re finding new ways to satisfy those wants and needs that fit better into their lives. This shift has given rise to the idea of the ‘situationship’ – a term that describes the grey area between friendship and a relationship.

A situationship gives name to a hard-to-define stage of dating that experts say has skyrocketed in popularity among Gen Z. “Right now, this solves some kind of need for sex, intimacy, companionship – whatever it is – but this does not have necessarily a long-term time horizon,” says Elizabeth Armstrong, a sociology professor at the University of Michigan, US, whose research centres on sexuality and situationships, specifically. People are increasingly embracing the relationship classification: the term has hit an all-time high in Google search traffic this year, after starting to gain notable traction late in 2020. There’s a worldwide interest in situationships, across ethnicities, genders and sexual orientations, adds Armstrong.

The creation – and continued rise ­– of this term, especially among young daters, reveals a lot about how Gen Zers are re-framing what love and sex means, in a way that looks different than the generations before them. 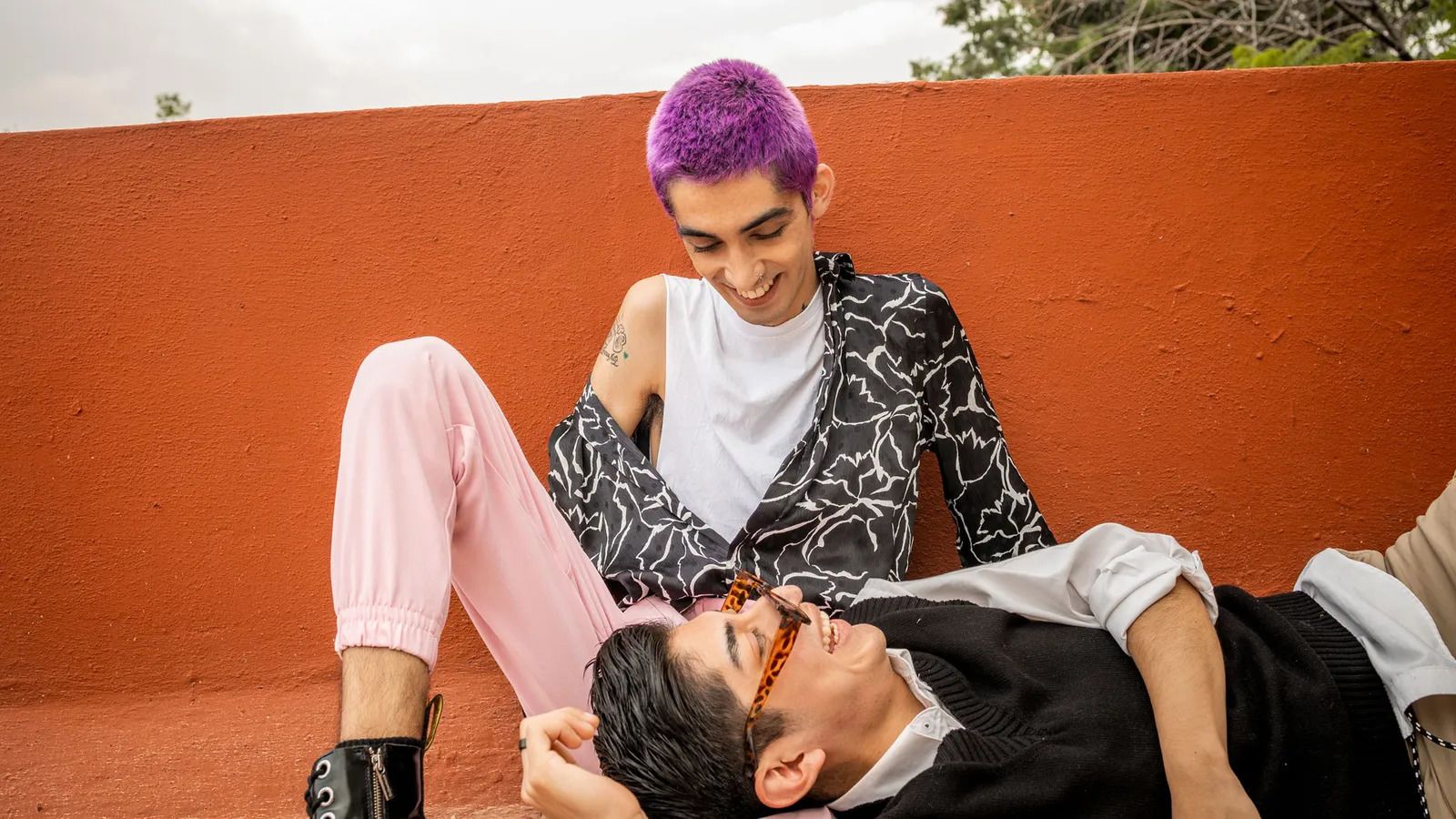 No need to be ‘going somewhere’

A situationship is an informal arrangement typically between two people that has components of both emotional and physical connection, yet operates outside the conventional idea of being in an exclusive, committed relationship. In some cases, situationships are constrained by time and the idea that a casual arrangement is the best fit for the current situation. This could be the case for two final-year university students, for instance, who might not want to progress into a committed partnership, considering new jobs could take them to new cities after graduating.

Armstrong argues situationships are popular because they challenge the ‘relationship escalator’: the idea that intimate partnerships are meant to have a linear structure with the goal of hitting conventional relationship milestones, such as co-habitation, engagement and marriage. The concept of the situationship goes against “this notion that being with someone where it’s not going anywhere is ‘wasting time’”, she says – a sentiment she notes Gen Z is increasingly embracing. Rather, people in these arrangements willingly opt into the grey area of an undefined relationship. According to Armstrong, they believe “the situationship, for whatever reason, works for right now. And for right now, I'm not going to worry about having a thing that is ‘going somewhere’”.

Some research chimes with this. In interviews with 150 undergraduate students during the 2020 to 2021 academic year, Lisa Wade, associate professor of sociology at Tulane University, US, observed that Gen Z are more reluctant to define the relationship, or even admit to wanting a relationship to progress. She says her research has shown that “holding one's cards close to one's chest is not unique to today’s young people”, but Gen Z are especially unwilling to share their feelings with each other.

On social media, TikTokers and Tweeters – Gen Zers, especially ­– widely share stories of situationships. On TikTok, videos tagged #situationship have been viewed more than 839 million times, and videos under #situationships and #situationship have also racked up millions of views. References also abound in pop culture: the term appears in popular dating shows such as Love Island UK and in songs, such as Situationship by millennial Swedish singer Snoh Aalegra.

“We joke, me and my friends, that we're all living the same life,” says Amanda Huhman, 26, whenever she and her friends compare notes on situationships. Texas-based Huhman has documented the experience of situationships on TikTok. From her own interactions and the engagement she sees, she believes the arrangement is common. “I think it's becoming a really popular part of dating culture, at least for Gen Z and people in the young millennial, Gen Z age.”

Huhman has spent more than a year in what she describes as a situationship. When she posted a TikTok about her experience, it garnered close to 8 million views and tens of thousands of comments – many of which were people chiming in about their own situationships.

As a healthcare consultant, Huhman works remotely, travels often and moves to new cities for a few months at a time. Being in a situationship, she says, means she has more freedom and autonomy. “Our dating culture today is very chaotic and confusing,” believes Huhman. “[Gen Zers] just live this… busy lifestyle, and I think we've kind of adapted dating to match that.” 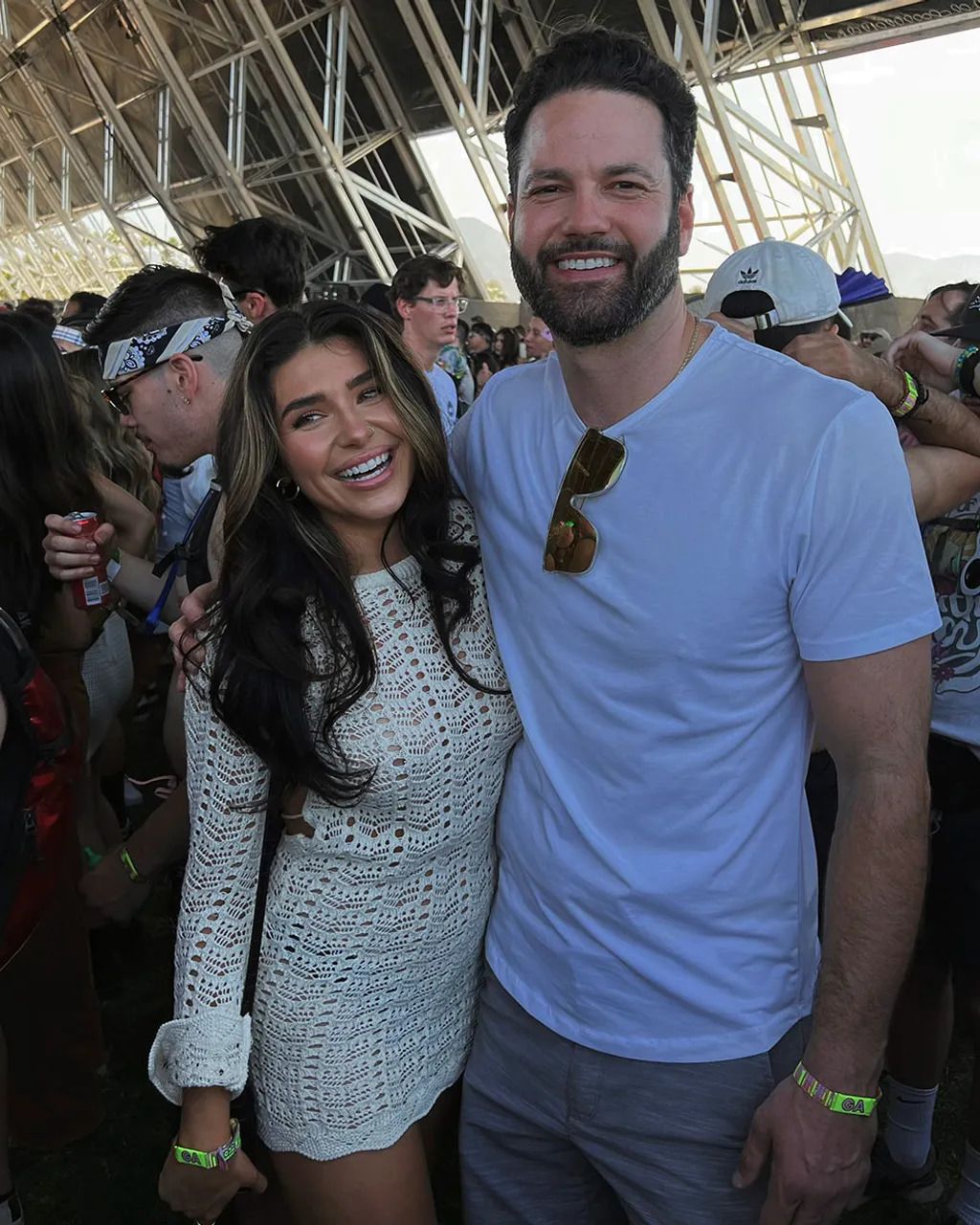 26-year-old Amanda Huhman is in a situationship, which she says best suits her life right now

As Gen Z enters the dating world, finding love has a set of modern challenges. For instance, the pandemic has entirely changed the way many people meet partners and date, and a large-scale move towards online dating often takes its toll.

Additionally, many young people simply aren’t putting the emphasis on dating intentionally that they were in the past; facing the climate crisis, an unstable economy with surging inflation and political and social upheaval, young people are more involved in advocacy and in search of personal, professional and financial stability first. “Young people would say that relationships are distracting them from their educational and career goals, and that it's best to not get too attached, because you might sacrifice your own trajectory in life for someone else,” says Wade.

As a result, situationships can be the best option for Gen Zers looking to explore their romantic and sexual identities without letting other commitments take a backseat. The phenomenon “diversifies the sense of options that people have”, says Armstrong, and it’s become increasingly normal to opt into this grey area instead of avoiding it.

But, of course, this murky-by-definition arrangement doesn’t come without precarity – and even risk. In theory, situationships can function as a container for “radical honesty”, says Wade, when two people are open about what they really want and agree on the terms of a transparent situationship. But in practice, it can be difficult for two people’s priorities to align, and situationships can end poorly when each party is not on the same page about what they want out of the situation. Most commonly, she says this happens when one person is ready to progress to a committed relationship, but a fear of change might keep both people from ever discussing this.

Regardless, in today’s dating world, the rising interest in situationships indicates a shift in how young people may re-frame love and sex going forward – newly embracing what they feel is a satisfying middle ground that many daters in prior generations avoided.

As for Huhman, she’s perfectly content living in the in-between. “It's my choice, it's a decision I'm making and I’m happy. It's working for me,” she says. “As long as people are comfortable and it feels right to them, then don't worry about what the expectations are.”