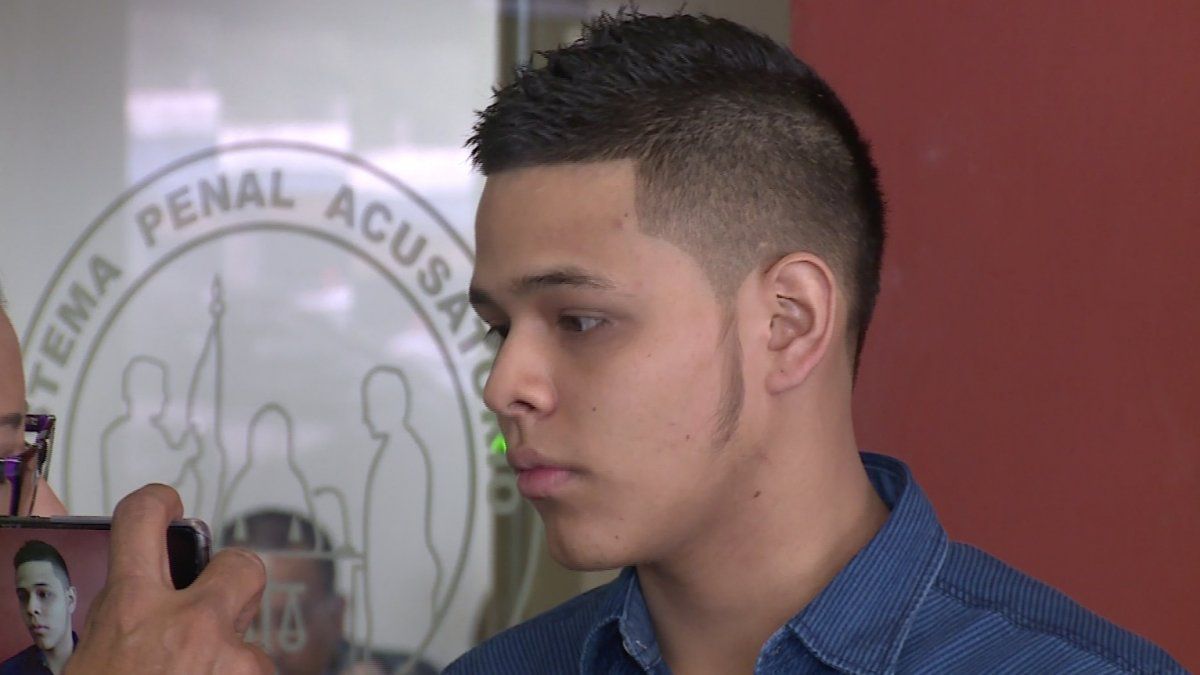 El Tachi was arrested in 2017 after being found with a firearm. He must complete his sentence doing community service.
The Superior Court of Appeals confirmed this Monday, July 19, the measure of probation for Reguesero Eustacio Fidel Guerra Saldaña, known as El Tachi, after spending several years in prison for illicit possession of a firearm.

The 23-year-old will have to fulfill administrative jobs in a construction company, while he is supervised by the Public Ministry. In addition, he is prohibited from consuming alcoholic beverages and illicit substances. According to the lawyer, the singer intends to start a university career.

According to Panama law, if El Tachi does not comply with the established parameters, he must complete his sentence in a prison.

The artist is still being held in La Joya jail, and will be notified in less than five days.

On March 29, 2017, El Tachi was detained by units of the National Police, after a firearm was found inside the vehicle where he was traveling.

After this, El Tachi accepted the facts for the crime against collective security in the form of possession of firearms, and the main penalty of five years in prison was imposed and as an accessory penalty the prohibition of carrying firearms was suggested. .

The singer was benefited with community work in the Puerto Caimito Community Board, for a period of 120 weeks, at a rate of 8 hours a day on Monday, Wednesday and Friday, however it was revoked in June 2018 after non-compliance with the prohibitions imposed at the time the penalty replacement was granted.