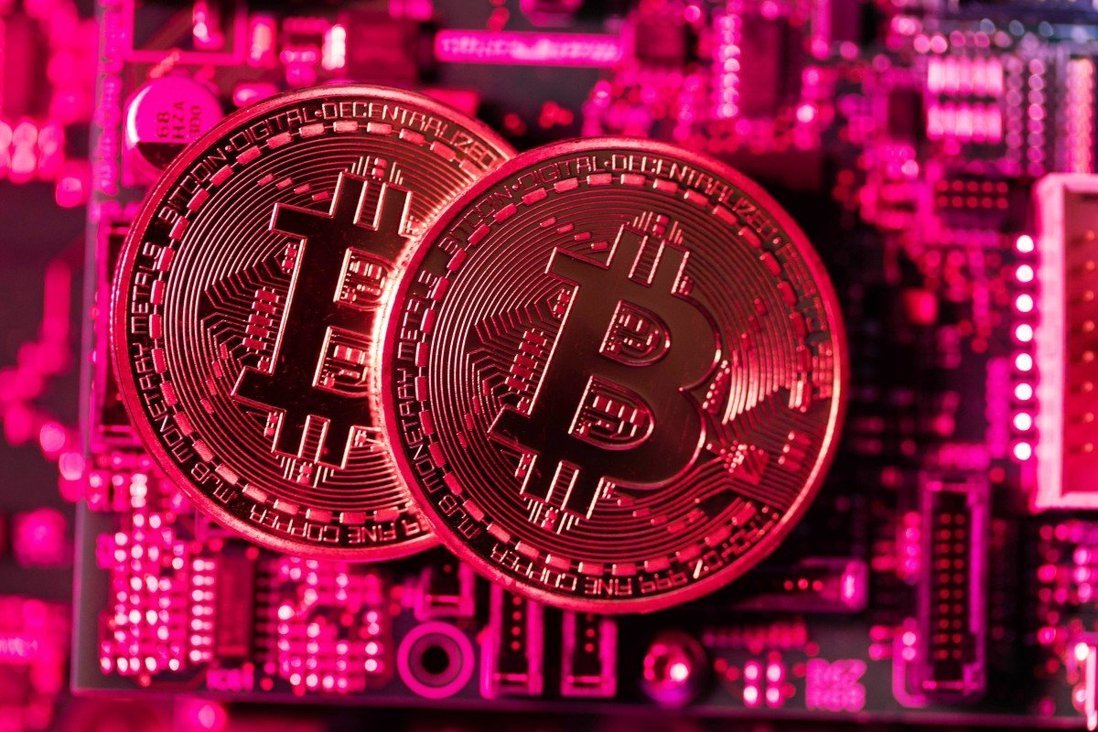 DBS Digital Exchange would be the world’s first cryptocurrency exchange backed by a traditional bank, said DBS chief Piyush Gupta on Thursday. The platform is open to institutional as well as elite retail investors.

A local cryptocurrency expert said the announcement, which comes amid the ongoing Singapore Fintech Festival, would likely boost perceptions of cryptocurrencies as “legitimate investments”.

DBS hopes to have the exchange running as early as next week. It will allow the cryptocurrencies to be traded against four fiats: the Singapore dollar, the US dollar, the Hong Kong dollar and the Japanese yen and trading hours will be from 9am to 4pm, Monday to Friday.

The bank has already received in-principle approval from Singapore’s central bank, the Monetary Authority of Singapore, for the exchange to operate organised markets for assets such as shares, bonds and private equity funds.

The Singapore Exchange (SGX) is a 10 per cent shareholder in the set-up. 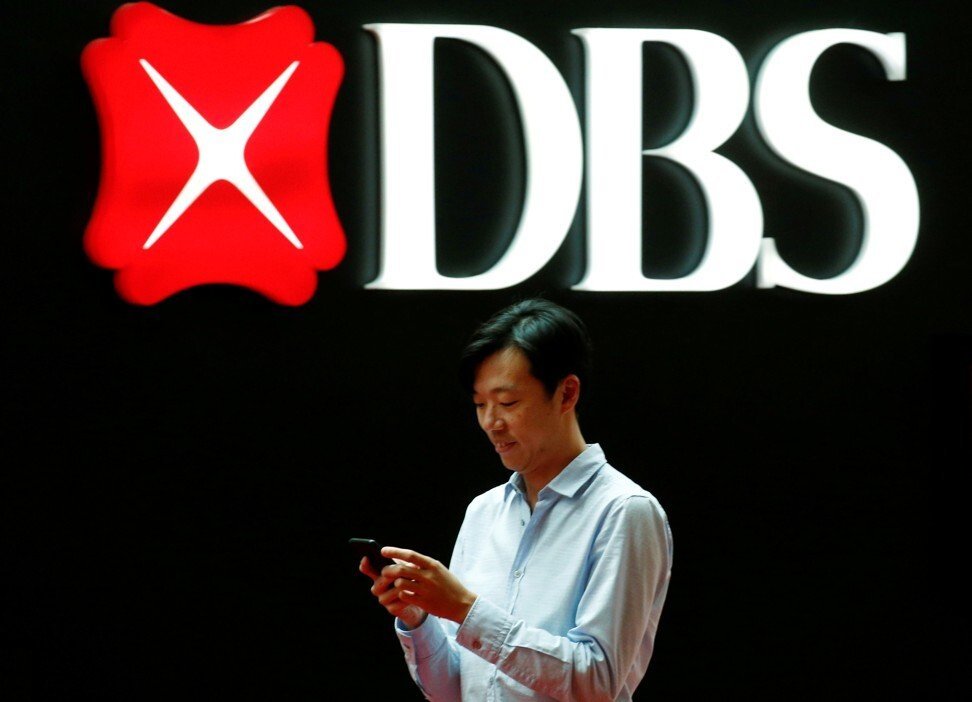 A man walks past a DBS sign in Singapore.

In addition to allowing trades of cryptocurrency, the DBS Digital Exchange would conduct security token offerings. These are a type of cryptocurrency tied to actual assets, such as real estate, cars, or corporate stock. This means companies from small and medium-sized enterprises to multinational corporations can raise capital by digitising their financial assets such as shares in unlisted companies, bonds and private equity funds.

Gupta said the “integrated offering” was significant because it would include issuance, investing and trading of securities tokens. Gupta said current cryptocurrency exchanges “tend to lack the possibility that being part of a banking group can bring to this activity”.

“We bring a large origination capability from our capital markets presence. We bring a substantial distribution capability, which includes into our own private bank and wealth base as well as institutional client base. And because we are an established custody house, we’ve built a lot of capabilities and knowledge and experience in managing the custody function as well,” he said. “So leveraging the power and strength of DBS bank allows us to build volume, liquidity and scale in this exchange in a manner which a lot of other bespoke exchanges find difficult to do.”

While institutional investors including financial institutes and market makers can access the exchange directly, retail investors – who have to be accredited inventors – would have to access it via DBS Vickers Securities or DBS Private Bank. Under the central bank regulations, accredited investors are those whose annual income is at least S$300,000 (US$224,000), or their personal assets exceed S$2 million or net financial assets exceed S$1 million.

Unlike other digital exchanges, this one will not hold the crypto assets. These will instead be kept with the banking arm of DBS via an “institutional grade” custodian.

Gupta said the move comes amid global trends such as the exponential growth in private markets and cryptocurrency markets. For example, cryptocurrency markets have grown to over 3,900 different currency types and are now traded across more than 300 exchanges with a market cap of US$570 billion.

Kenneth Bok, the chief executive at blockchain advisory Blocks and a cryptocurrency expert, said it was a significant development given DBS’s “excellent branding in the region” and the bank’s exchange would “give the ownership of cryptocurrencies more legitimacy, and provide for institutional grade protection in owning cryptocurrencies”.

Bok added that banks in Singapore were “somewhat famous” for denying crypto start-ups bank accounts due to know-your-customer (KYC) and anti-money-laundering risks (AML), so having this exchange “definitely shifts the perception of cryptocurrencies as legitimate investments”.

“This will improve the cryptocurrency cybersecurity standards to the level of banks,” he said.

The future of cryptocurrencies was among the key topics debated this week at the Singapore Fintech Festival, one of the world’s biggest state-backed conferences in the sector.

“You get the benefits without throwing the baby out with the bathwater … so I do think you will find, over the next few years, that some kind of a network stitched together but with central bank digital currencies at the core, could become a reality,” he said.

In the press conference on Thursday, Gupta said meeting regulatory standards on KYC and AML was among the reasons DBS had “taken some time” to launch the exchange.

Bulge-bracket banks have remained somewhat lukewarm over directly handling cryptocurrencies even as the value of the likes of Bitcoin surged to record highs this year.

The European Central Bank’s chief Christine Lagarde last week reiterated that cryptocurrencies such as Bitcoin – which hit an all-time high of nearly US$20,000 in late November – were “highly volatile, illiquid and speculative”.

Oh ya 154 days ago
would likely boost perceptions of cryptocurrencies as “legitimate investments”. The fourth word says it all. Please explain (i really lnow you cant) what makes this worth anything
View all comments (1)Add comment