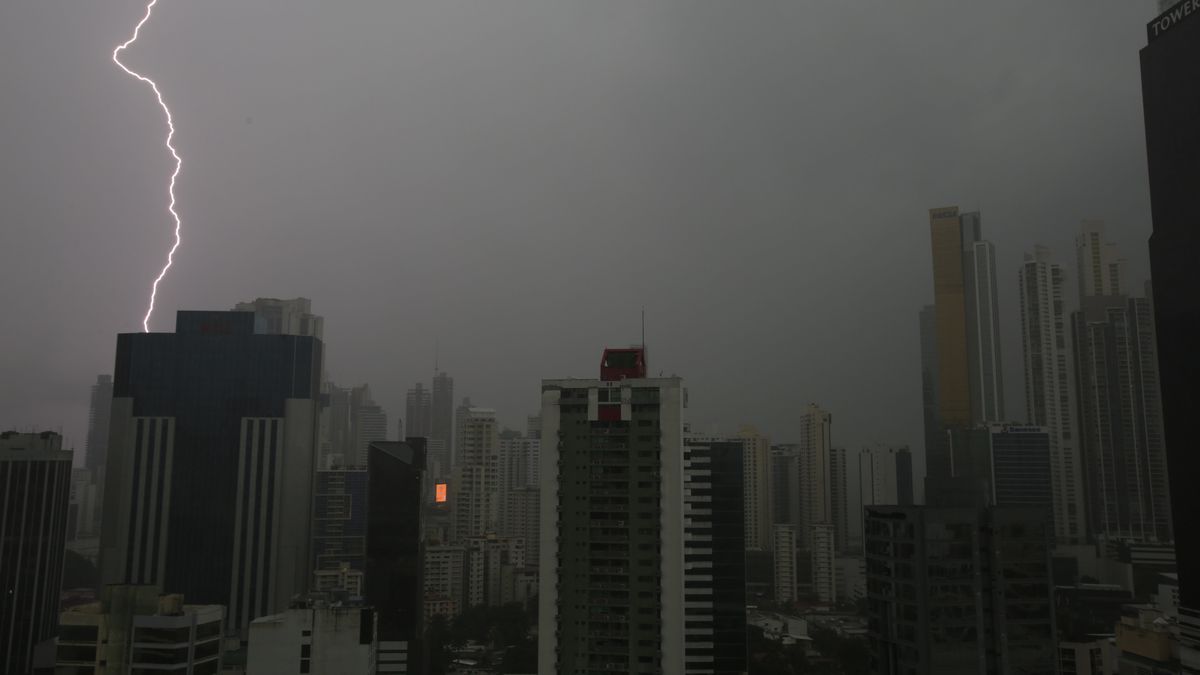 The rains, generated by the passage of the tropical wave that will interact with a low pressure system, will have varied intensity.
The National Civil Protection System of Panama ( Sinaproc ) issued a warning of surveillance for rains and possible floods during the next few days, due to the displacement of tropical wave # 35 of the season.

This tropical wave will be interacting with low pressure atmospheric systems and the Intertropical Convergence Zone.

To be pending in the updates of the notices and meteorological bulletins that the Direction of Hydrometeorology emits of the states of the weather.
Avoid carrying out any activity outdoors, in the presence of electrical activity.

According to the Directorate of Hydrometeorology of the Electric Transmission Company (Etesa), SA, the consecutive passage of tropical waves is expected, which will be interacting with the low pressure systems in this region.
Add Comment 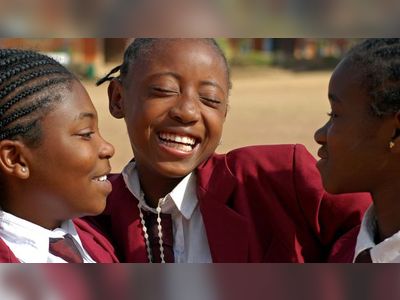