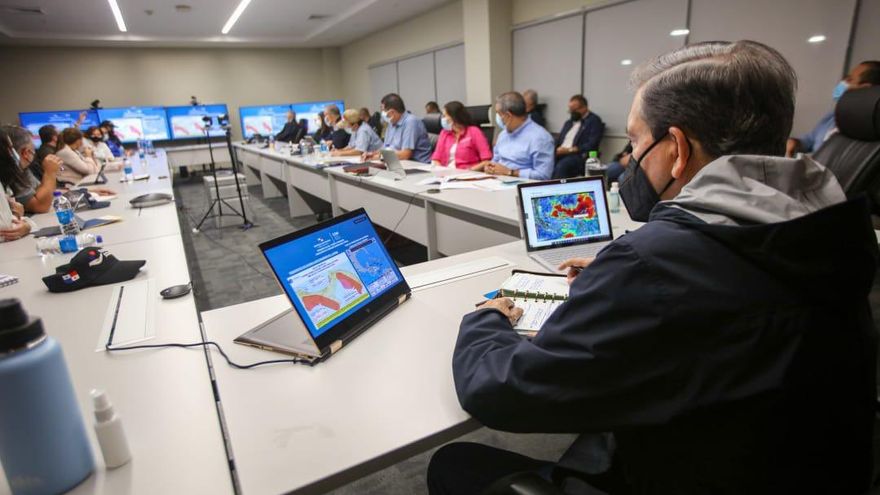 The National Civil Protection System (Sinaproc) raised a yellow alert in the provinces of Darién, Panama, Colón, Los Santos, and the Guna Yala and Emberá Wounnan regions, as a preventive measure due to the collateral effects of tropical storm Iota.

The entity reported that Iota is located in the north of Colombia and continues to move towards Honduras and Nicaragua with high potential to intensify as a hurricane in the coming hours.

According to Etesa Hydrometeorology, significant accumulated rainfall and the possibility of flooding are expected due to the coincidence of the rains and maximum tides this month.

Pilar López, from Etesa, explained that yesterday, Iota was a tropical wave, then it became a tropical depression and later a tropical storm.

López said that the models estimate that between the afternoon of this Sunday and the morning of Monday, this system is already a hurricane.

She indicated that there is already an influence of the storm due to an increase in winds and rainfall in the eastern sector of the country.

She noted that the models also estimate that Iota could reach a Category 4 hurricane, but it is a low probability. The predominant one is category 3 and would be located on the coast of Nicaragua at that time.

Lopez explained that from this Saturday and until November 17, accumulated will be registered in the Azuero peninsula, Chiriquí, southern Veraguas, Ngäbe Buglé, Darien and Panama East.

The winds will have a southwest direction in most of the country, with a speed of 35 to 45 km / h of sustaining wind, and gusts that can exceed 60 km/h.

She warned that even after Iota enters Nicaragua, there is a probability that the rains will continue in the country, due to the instability that this system will cause.

For her part, Luz Graciela Calzadilla, from Etesa, explained that this storm apparently has the same trajectory and the same displacement as Hurricane Eta, and the cold front typical of the time prevents storms and hurricanes from moving away from the region.

Today, the President of the Republic, Laurentino Cortizo held a meeting with the security forces and ministers at the National Operations Center, to follow up on the situation in various regions of the country due to the effects of Hurricane Eta and the forecasts for the storm tropical Iota.

Cortizo reported that the operations centers in all the provinces have already been activated to monitor the storm. 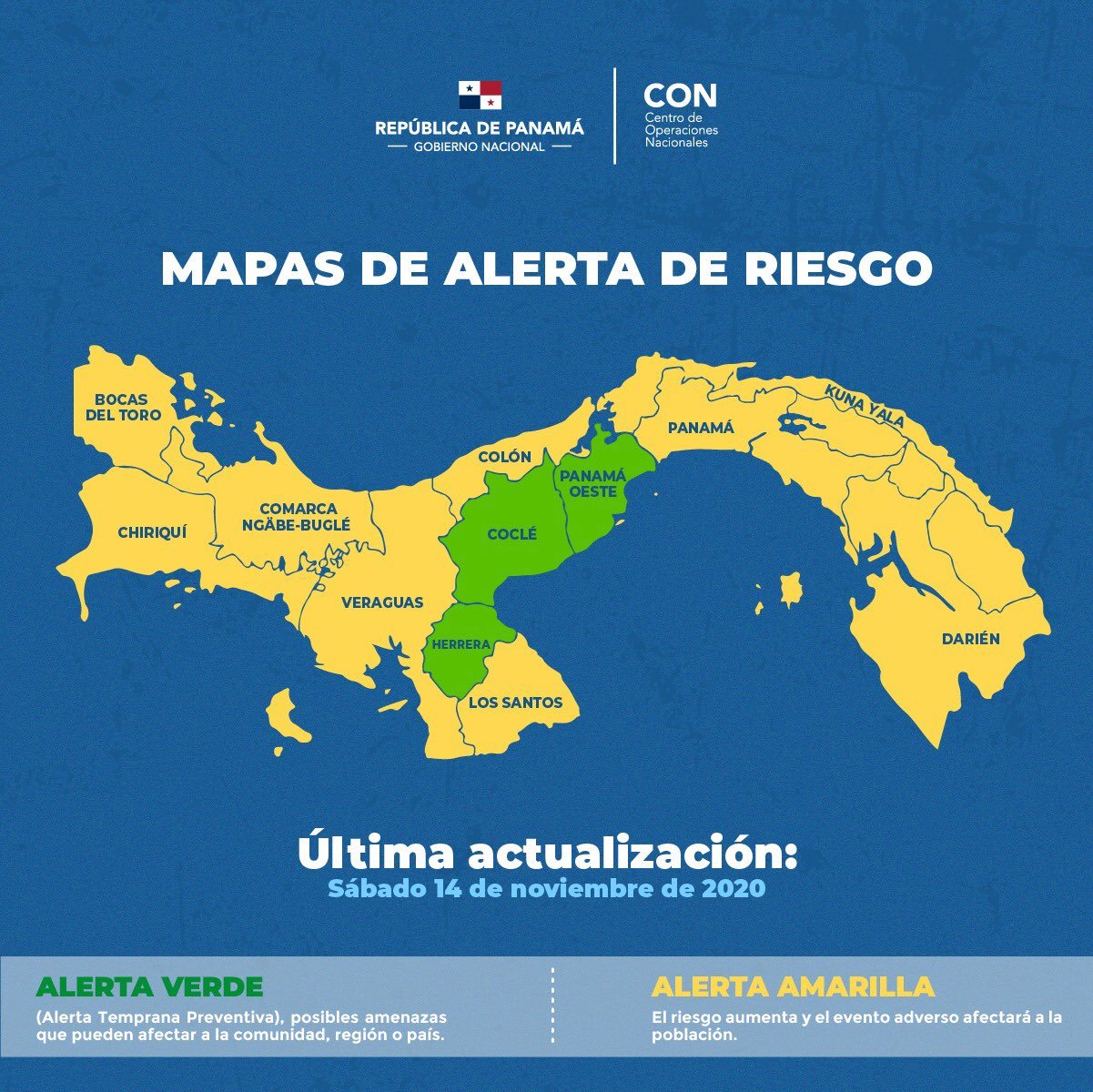