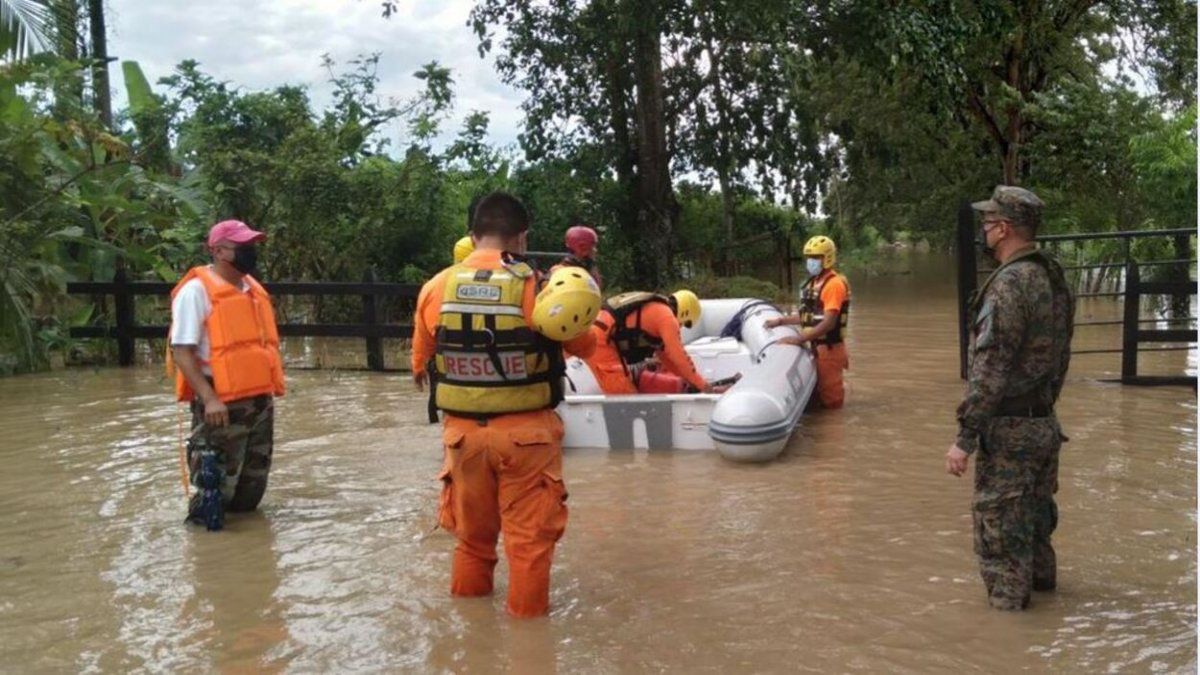 Sinaproc conducts tours in areas that were cut off from communication and transfers people hit by heavy rains to shelters.
Carlos Rumbo, director of the National Civil Protection System ( Sinaproc ), assured that the heavy rains and unstable weather conditions that impact the country have affected more than 25,000 people and more than 5,000 homes nationwide.

"We have counted more than 5,000 houses affected and more than 25 thousand people affected by these heavy rains that caused flooding in the provinces of Bocas del Toro and the most affected regions are Changuinola, the district of Almirante. At this time we are taking some assistance humanitarian aid to the affected people," Rumbo said in the afternoon.

The director of Sinaproc also explained that they are making tours of areas that were cut off from communication and transferring people hit by heavy rains to shelters. So far they have rescued 400 people through helicopter overflights.

Rumbo also stated that they are using about 10 shelters, which so far have housed about 1,371 people who have been offered medical and humanitarian services.

Sinaproc maintains direct communication with Etesa and added that the weather conditions will continue in the next few hours, so it asked the population to take shelter.
#Carlos Rumbo
Add Comment