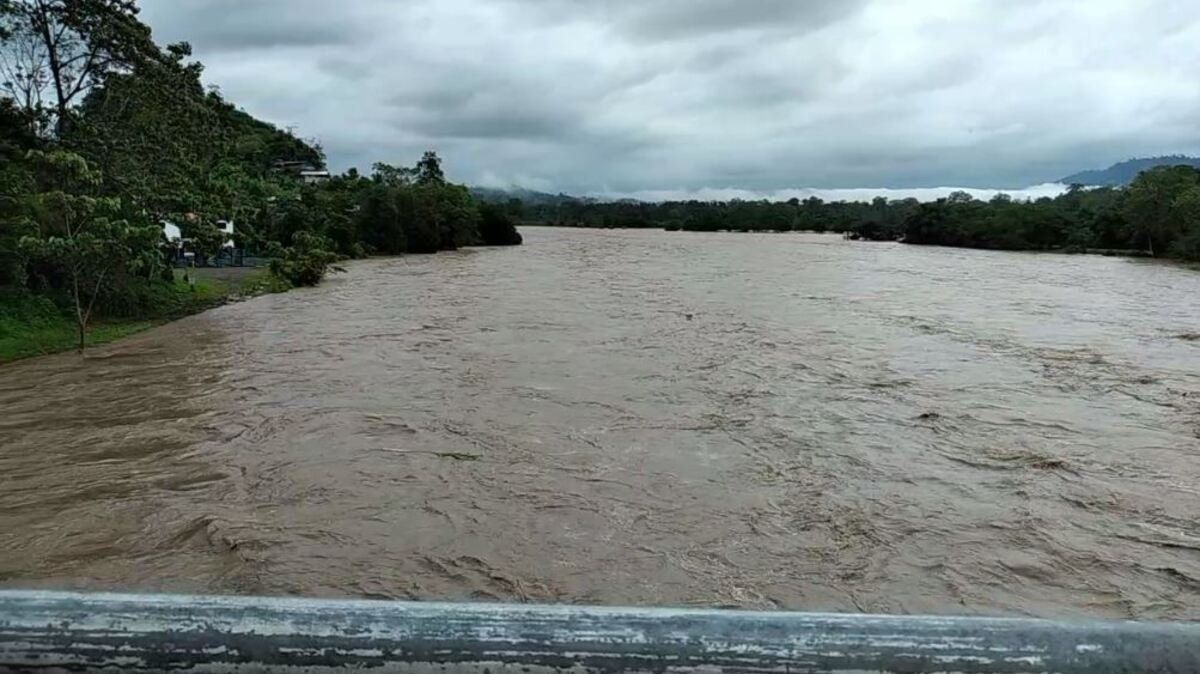 The National Civil Protection System (Sinaproc) of Panama declared a preventive green alert in the provinces of Bocas del Toro, Chiriquí and the Ngäbé Buglé Comarca due to the overflow of rivers due to the intensification of rains.
Sinaproc explained that the green alert measure obeys the surveillance notice in force until April 17 issued by Etesa Hydrometeorology, which warns of unstable atmospheric conditions due to indirect effects caused by the passage of a cold front over the Antilles and the Atlantic.

Rumbo asked the population of these sectors not to cross rivers or streams, since they can be surprised by heads of water.

Sinaproc indicated that the Emergency Operations Center (COE) in the province of Chiriquí has ​​been activated for the planning, coordination and attention of possible situations such as floods and landslides.

The Sinaproc recommended in times of rain to assemble backpacks with flashlights, portable radio, batteries, clothing, water, dry food and medicines, in addition to keeping calm during floods, lowering the electricity lever, disconnecting the gas, and watching over children, older adults and people with disabilities.

In Costa Rica, the National Commission for Risk Prevention and Emergency Attention declared a yellow alert in much of the territory and a green alert in several cantons of the North Pacific, due to heavy rains.
#Costa Rica  #Carlos Rumbo
Source
Add Comment