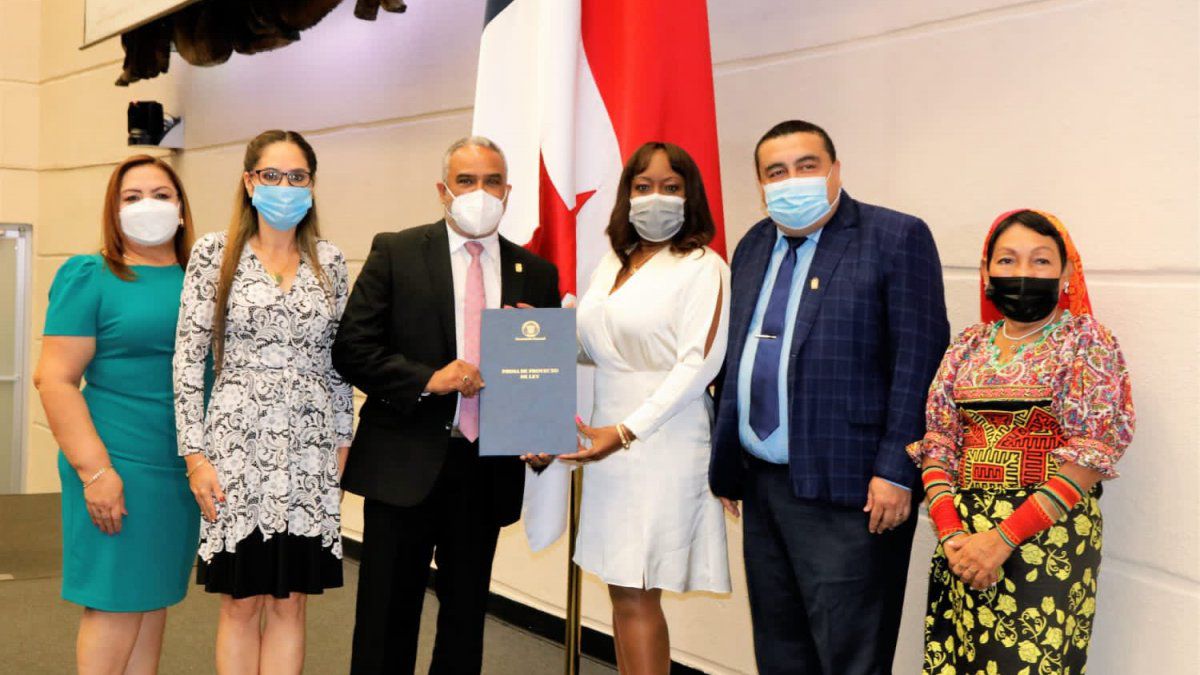 The project indicates that this right is recognized to the permanent or transitory or contingent public servant or Administrative Career and other careers.
The plenary of the National Assembly of Panama approved this morning the draft Law No. 524 amending an article of Law 23 of 2017 and Law 9 of 1994 on the recognition of the payment of the seniority premium of public servants.

Among the statement of reasons that the law set forth during its support, it establishes that "the right to pay the seniority premium is recognized to the permanent or transitory or contingent public servant or Administrative Career and other public careers and special laws, in application of the Article 5 of the Sole Text of Law 9 of June 20, 1994."

In its article 3, this initiative states that the right to the seniority bonus does not include the following public servants:

It also indicates that "the seniority premium that public servants receive will not be subject to any precautionary measures, nor to judicial seizure, nor will they be subject to social security deductions."

The regulations establish that the right to pay the seniority premium is not exclusive of any other right or benefit that public servants receive due to the separation or definitive termination of their employment relationship with the public administration described in special regulations or ladders.

Article 6 states that the heirs or beneficiaries of deceased public servants may process the payment of the seniority premium through the procedures described in Law 10 of January 22, 1998.

And it concludes by stating that it will be the responsibility of the Ministry of Economy and Finance together with all the institutions of the public sector to implement the recognition of the Seniority Premium for Public Servants.

Now the project will go to the Executive Branch to be sanctioned and become the law of the Republic.
Add Comment