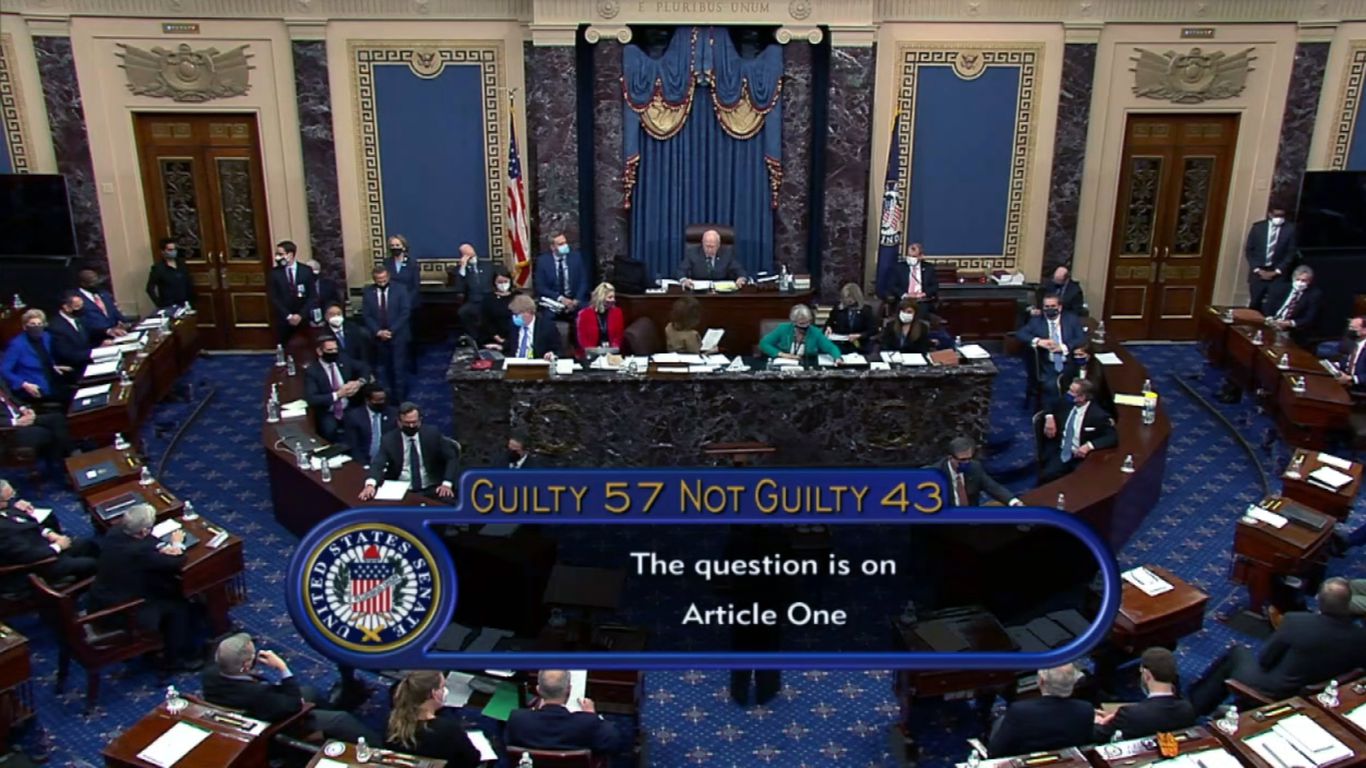 "This has been yet another phase of the greatest witch hunt in the history of our Country. No president has ever gone through anything like it, and it continues because our opponents cannot forget the almost 75 million people, the highest number ever for a sitting president, who voted for us just a few short months ago," Trump said in a statement.

Senate Minority Leader Mitch McConnell, in a floor speech following his vote to acquit, unleashed his harshest criticism for the former president: "Former President Trump’s actions preceding the riot were a disgraceful, disgraceful dereliction of duty.”

Trump is “practically and morally responsible for provoking the events of the day, no question about it,” McConnell makes clear, despite voting to acquit the former president.

The vote came after a chaotic day, during which the House impeachment managers sought, and then abandoned, plans to call witnesses, as the case against Trump wasn’t about evidence but political standpoint.

House impeachment managers alleged that Trump had egged his supporters on for months, culminating in the deadly attack on Jan. 6. Trump then sat by for hours as his vice president and members of Congress were under siege, before telling his supporters to go home, the managers claim.

Trump's lawyers insisted that the former president never directed his supporters to use violence or incite the Jan. 6 attack on the Capitol. They argued that the "Stop the Steal" rally Trump spoke at was meant to be peaceful, but "fringe groups" hijacked the event with their malintent.
Add Comment 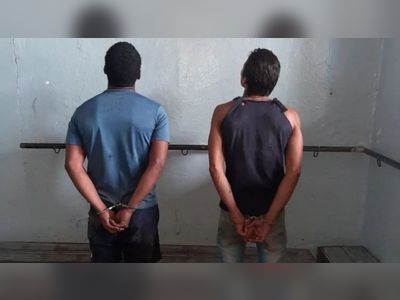 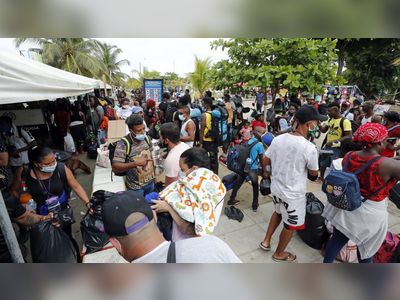 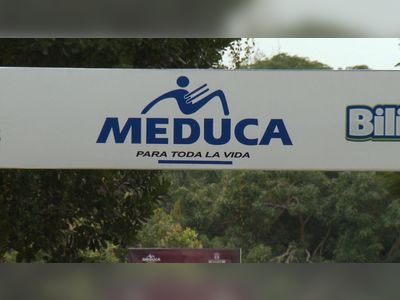 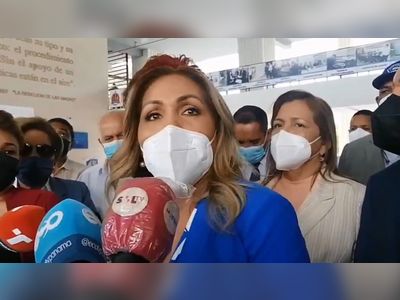 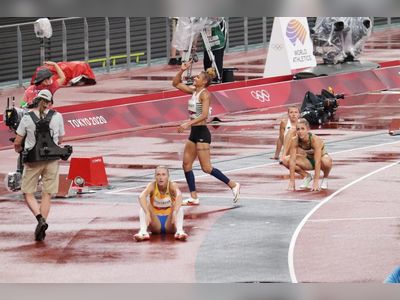