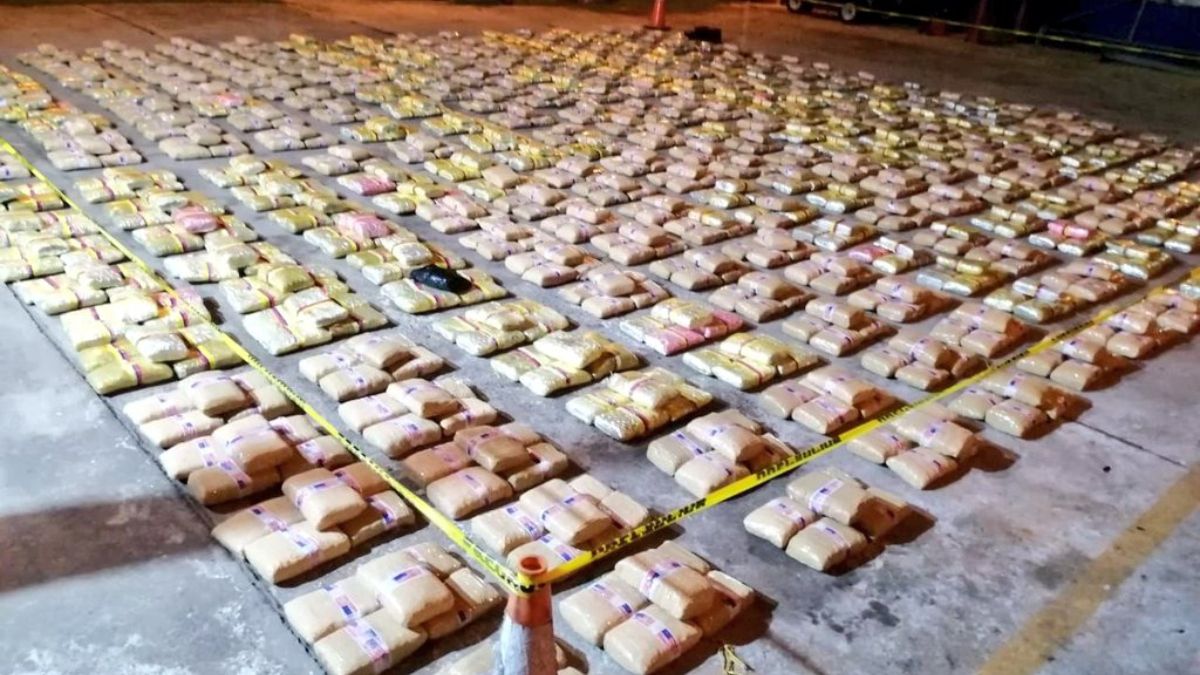 Units of the National Aeronaval Service ( Senan ) seized 1,514 drug packages south of Isla Coiba, in the province of Veraguas.

During the operation, three foreigners were also captured and a speedboat was seized, the Senan reported.

The operation was carried out in conjunction with officials from the Veraguas Drug Prosecutor's Office.

The Public Ministry reported that those apprehended would be brought before a Judge of Guarantees.

Oh ya 374 days ago
The 3 guys should have been left out there as fish food, the drugs destroyed and the boat sold. End of them as a prolbem
View all comments (1)Add comment