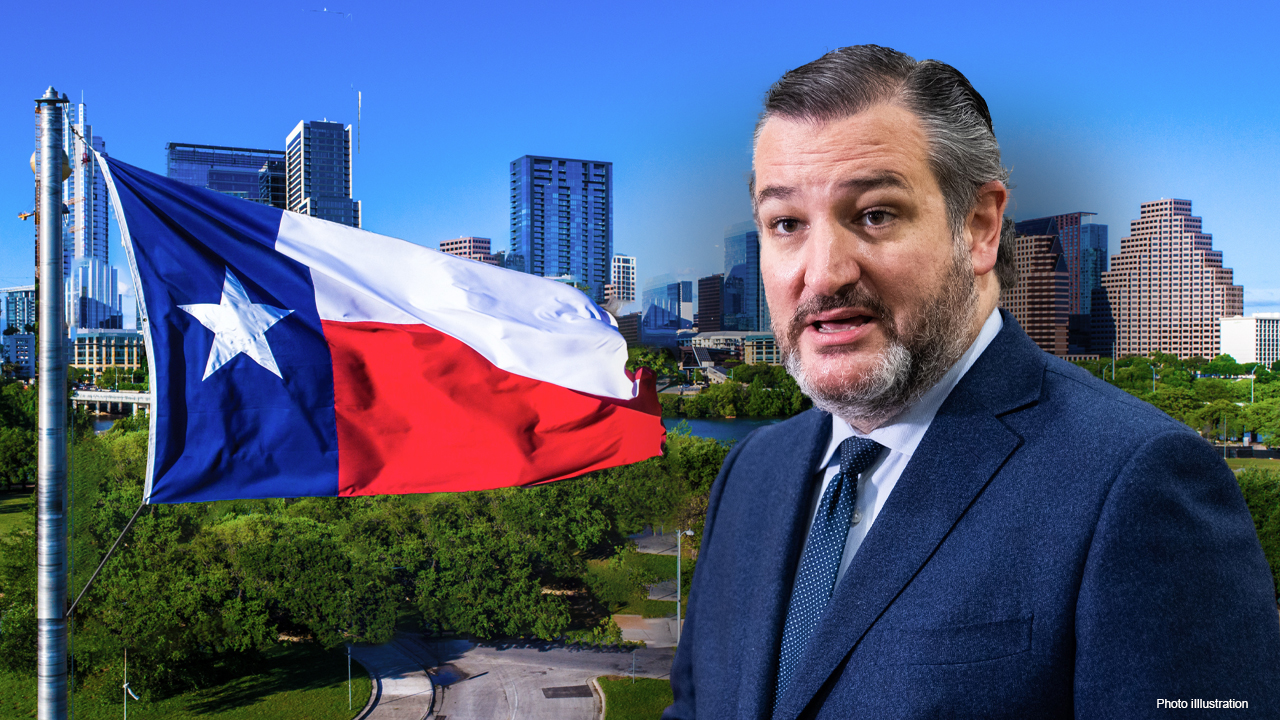 Sen. Ted Cruz argued on Wednesday that the planned opening of Texas next week to "100%" will "accelerate” the mass exodus from California.

Republican Sen. Ted Cruz argued on Wednesday that Gov. Greg Abbott's announcement the day before that he'll open Texas next week "100%" will only "accelerate” the mass exodus from California to the state.

The Republican member of the Senate Judiciary Committee made the comment on "Mornings with Maria" reacting to California Gov. Gavin Newsom’s criticism of the move on Tuesday.

After eight months, Abbott announced Tuesday that beginning next Wednesday, March 10, Texans will not be required to wear masks in public.

In a bid to reopen Texas "100%," Abbott also said he will rescind the state’s previous executive orders and allow all businesses to reopen at maximum capacity.

“I will say there is a reason Gavin Newsom is unhappy because every year we see thousands and thousands of Californians fleeing California and coming to Texas and the fact that we’re open for business and they’re shut down is only going to accelerate that phenomenon,” Cruz told host Maria Bartiromo on Wednesday.

Nearly 96% of California’s population remains in the most restrictive purple tier, though a number of counties are expected to move to the less restrictive red tier this week.

On Wednesday, Cruz pointed to the fact that Newsom is facing a recall effort, which could be nearing a vote, over his handling of the pandemic.

“There’s a reason the guy is facing a recall in California,” Cruz said, noting that “his policies were too disastrous for the liberal Democratic voters in California because he has shut the state down, he’s destroyed jobs [and] he’s hurting kids.”

Cruz pointed to the fact that schools in California have remained closed for in-person learning due to the pandemic.

“The data [is] showing that kids, many kids are six months or a year behind and that educational harm will be with them the rest of their lives,” Cruz said. "It is wrong."

“You know the Democrats like to say ‘follow the science,’ they’re not following the science,” he continued. “The CDC [Centers for Disease Control and Prevention] says send kids back to school, it is safe to send kids back to school and yet you’ve got a whole lot of Democratic politicians that care about that money from the teachers union bosses more than they care about kids.”

When reached by FOX Business, Newsom’s spokesperson pointed to comments made by the California governor on Tuesday night when he noted that the governor was asked about the mask mandate specifically. Newsom said wearing a mask is the “most important and powerful thing we can do in order to mitigate the spread of this disease.”

“Follow science, follow the health and the data,” Newsom added, and he also encouraged people to follow the example of emergency room doctors who wear masks.

“We have nothing else to add,” Daniel Lopez, Newsom’s press secretary, told FOX Business.

Abbott’s decision comes as governors across the U.S. have been easing coronavirus restrictions, though Texas is one of the largest states to do away with a mask mandate. It follows Florida, where Gov. Ron DeSantis lifted all restrictions in September and banned local fines for those who don't wear masks. He still allowed local governments to limit bar and restaurant capacity to 50%.

Cruz called Abbott’s decision “great news” and noted on Wednesday that Texans are ready and “eager to get back to work.”

He argued that residents can be smart, safe and practice social distancing without destroying millions of jobs.

“I think as we look across the country, the lockdowns have proven to be a serious mistake and they hurt millions of people, they destroyed lives, they destroyed small businesses,” Cruz said.