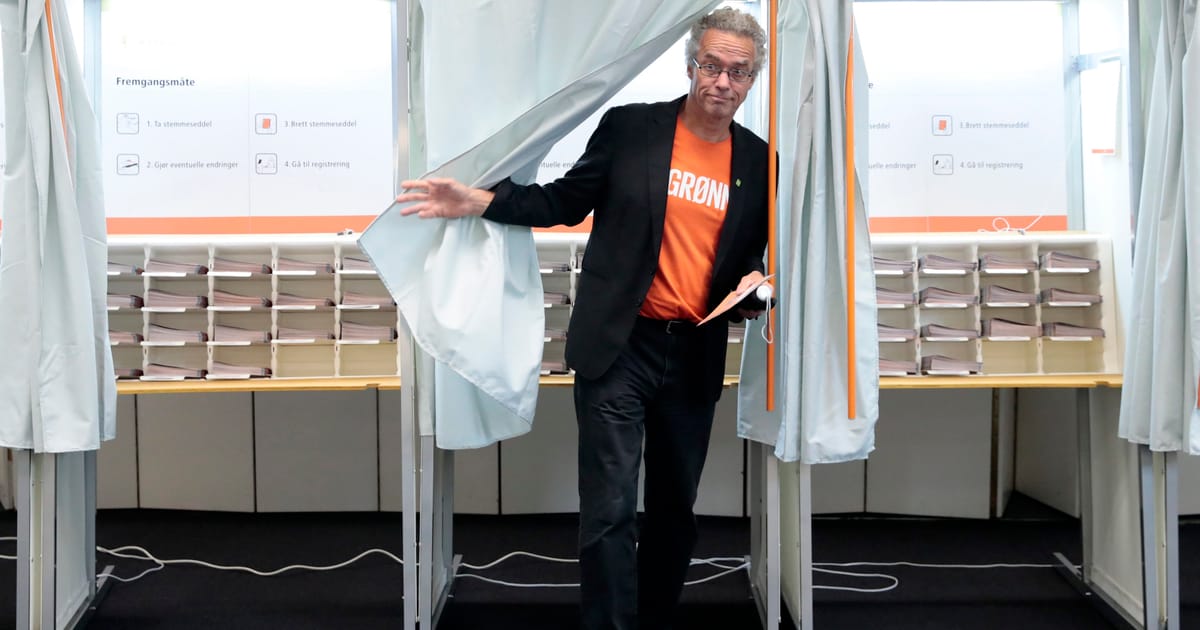 The Nordic state is earning billions of extra euros on higher gas prices.

Now Norway has supplanted Russia as the EU's largest source of gas, and torrents of cash are pouring into the country.

Oslo expects around €94 billion in net income from its petroleum industry this year, a rise of around €65 billion from last year. Norway’s sovereign wealth fund, which manages the country's petroleum earnings, has a current value of around €1.2 trillion, or around €250,000 per citizen.

That flood of money is turning into both a domestic and a foreign political problem.

The Nordic state’s center-left government — made up of the Social Democrats and Center Party — says it has shown solidarity with a 1.4 billion cubic meter production hike at three key fields in March, which is sending more gas to the EU. It argues Norway shouldn’t be blamed for market forces beyond its control.

But Hansson, a former leader of the Norwegian Green Party, isn’t buying the government’s argument.

He called it “morally wrong” to profit from price rises driven primarily by war and argued that Norway also risks damaging relations with key European trading partners by forcing them to pay such high gas prices.

“We think Norway is being short-sighted and too selfish,” Hansson said in an interview in his office overlooking the parliament in the capital Oslo. “We are getting a windfall profit which is very big, but the question is does that money belong to us as long as the most obvious reason for that price increase and that extra income is the disaster that has befallen the Ukrainian people?”

Hansson wants to see the extra money go into a solidarity fund that would be used to rebuild Ukraine after the war. He said experts should set what should be considered a “normal” gas price and everything above that should be seen as war profits and given away.

Brussels has a similar idea. During an emergency summit of EU energy ministers last week, several countries called for setting a price cap on all gas coming into the EU; the European Commission wants such a measure directed only against Russia.

On Wednesday, Commission President Ursula Von der Leyen said she was discussing a “task force” with Norway to look at “how are we able to lower, in a reasonable manner, the price of gas.”

So far Norway isn't biting. Norwegian Prime Minister Jonas Gahr Støre has repeatedly said he would not back a price cap on gas exports.

Hansson is also finding it difficult to get much traction for his idea in the Norwegian parliament, where his party, which only holds three of 169 seats, has met resistance from both the government and other opposition parties. 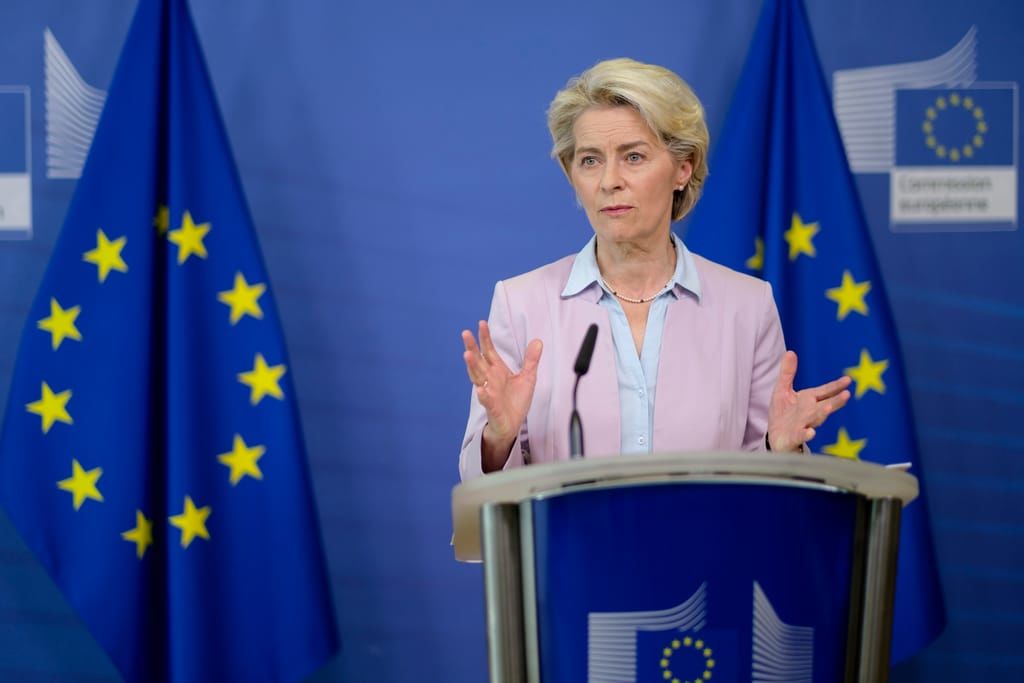 Commission President Ursula Von der Leyen said she was discussing a “task force” with Norway to look at “how are we able to lower, in a reasonable manner, the price of gas.”

But in other corners of Europe his argument is beginning to resonate.

Norway should share the “gigantic” profits it has made as a result of higher oil and gas prices, especially with Ukraine, Polish Prime Minister Mateusz Morawiecki said earlier this year.

said Europe is facing a supply crisis, and Norway’s primary duty is to pump more gas.

“Norway has been asked by the EU and our European partners to step up its production to cover as much of the shortfall from Russia as we can and we have done our utmost to do so,” Huidfeldt said.

She said Russia has deliberately distorted gas prices by shutting off supplies to Europe and was seeking to harm European consumers as part of its war against Ukraine. Norway and its European customers have a shared interest in “normalizing the prices and ending the distortion of the energy market,” she said.

Huidfeldt said there were “many suggestions under discussion” but declined to say what those ideas were or which she favored.

“I’m hesitant to go into specific proposals at this time,” Huidfeldt said. “One should carefully evaluate the implications of different measures so that the result is not a reduction of supply or less focus on energy savings.”

So far neither the cash influx nor the increase in gas prices seems to be worrying many Norwegians.

The government will allocate about €1 billion for a scheme that pays 90 percent of household electricity bills when wholesale prices rise above prescribed levels.

On the streets of Oslo, war and Europe’s energy crisis seem a long way away.

Last week, near the city’s new €225 million museum housing the works of Edvard Munch, bathers enjoyed the last of the summer heat on an artificial beach.

In a nearby park close to parliament, Penny Heymans, a 76-year-old pensioner, handed out anti-war leaflets for a group called Grandmothers for Peace.

She said she was struggling to get much attention from passersby and she noted that Norwegians seemed happy to accept the gas price windfall and not question the deteriorating regional security picture behind it.

“People are not really that engaged in what’s going on,” she said. “They feel like they are doing fine so why bother rocking the boat.”

Hansson, for one, is bothered that Norwegians seem unwilling to question their own good fortune.

“It’s probably not good for people to be too rich,” he said. “They start to think they have a God-given right to stay that way.”