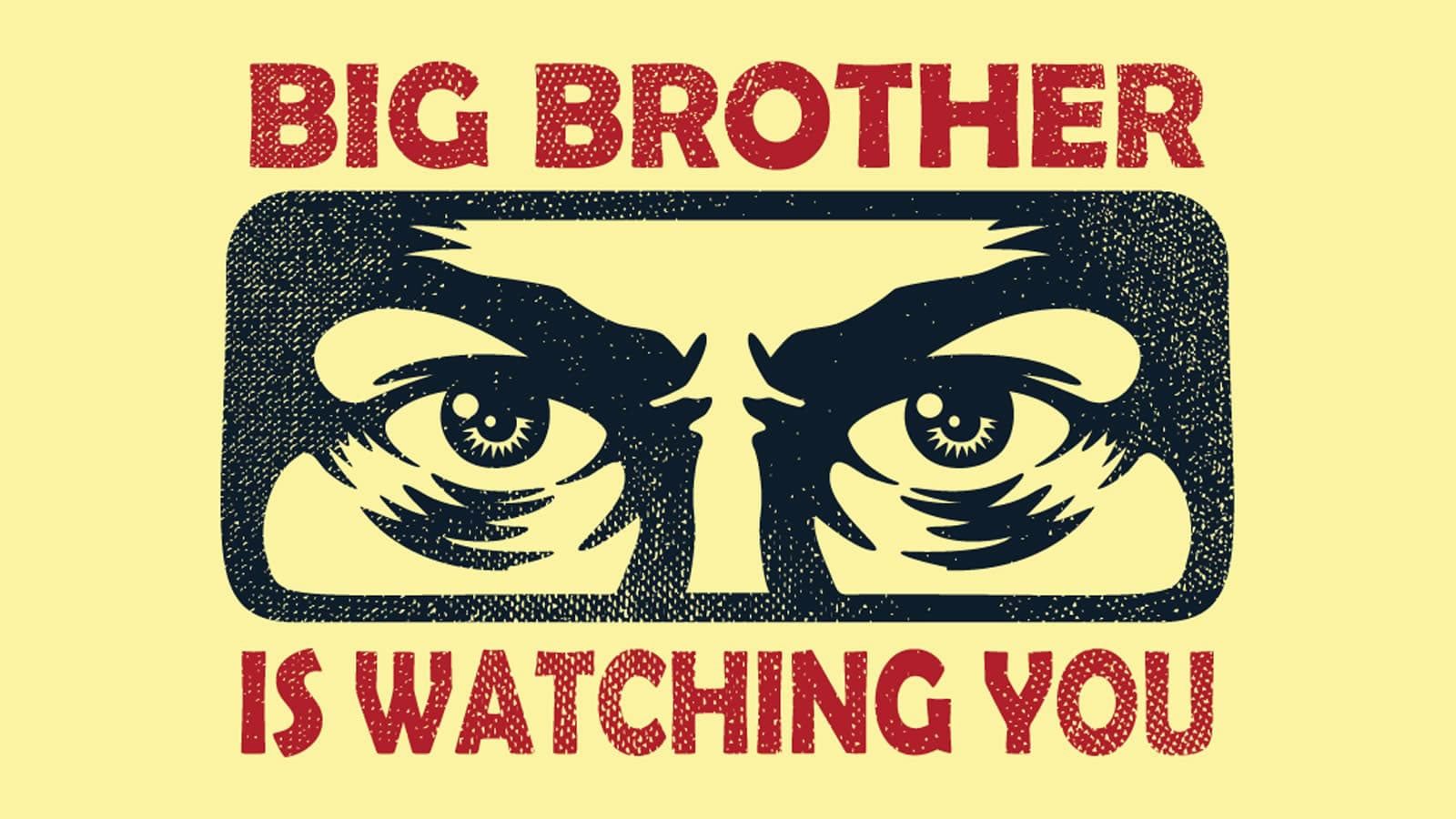 The UK government’s behavioral insights team will reportedly be investigated over claims of using ‘fear, shame and scapegoating’ to influence public.
A parliamentary committee is reportedly set to investigate “scare ads” created by the UK government’s shadowy ‘behavioural insights’ team to “nudge” the public into obeying Covid-19 restrictions. The move comes amid concerns about the “grossly unethical” use of the unit to “inflate fear levels.”

The House of Commons’ Public Administration and Constitutional Affairs Committee is expected to probe the so-called “nudge unit” as part of an ongoing investigation into government activities during the pandemic, The Telegraph reported.

Tory MP William Wragg, who chairs the committee, told the paper that the “central issue is how ‘nudge’ sits within parliamentary democracy and ministerial accountability.”

According to The Telegraph, the committee received a letter from a group of 40 psychologists this week, which warned that it was “highly questionable whether a civilised society should knowingly increase the emotional discomfort of its citizens as a means of gaining their compliance.”

The signatories reportedly criticized the use of dramatic adverts featuring slogans such as “If you go out you can spread it, people will die.” One such ad had a close-up photo of an intensive-care patient wearing an oxygen mask, with the caption: “Look her in the eyes and tell her you never bend the rules.”

The use of “images of the acutely unwell in intensive care units” and the “macabre mono focus on the number of Covid-19 deaths without mention of mortality from other causes” were also said to have been condemned by the group, which warned of unintended consequences.

“Shaming and scapegoating have emboldened some people to harass those unable or unwilling to wear a face covering,” they reportedly wrote, adding that the “inflated fear levels” and “strategically-increased anxieties” had “[discouraged] many from seeking help for other illnesses.”

The letter also apparently cited a government memo from March 2020, which warned that a “substantial number of people still do not feel sufficiently personally threatened” by the virus and called for “hard-hitting, emotional messaging” to target the “complacent.”

But an unnamed government spokesperson told the Daily Mail that Downing Street had followed the advice of scientists and taken the “right measures at the right time” to tackle Covid-19. They added the government had used “every means possible” to inform the public about the severity of Covid-19.

Established by David Cameron’s coalition government in 2010, the ‘nudge unit’ is apparently designed to apply scientific principles to subtly influence public behavior without the need for legislation. Although its handiwork has been visible in government ads, The Telegraph noted that its operations are shrouded in secrecy.
#COVID-19  #Covid
Add Comment