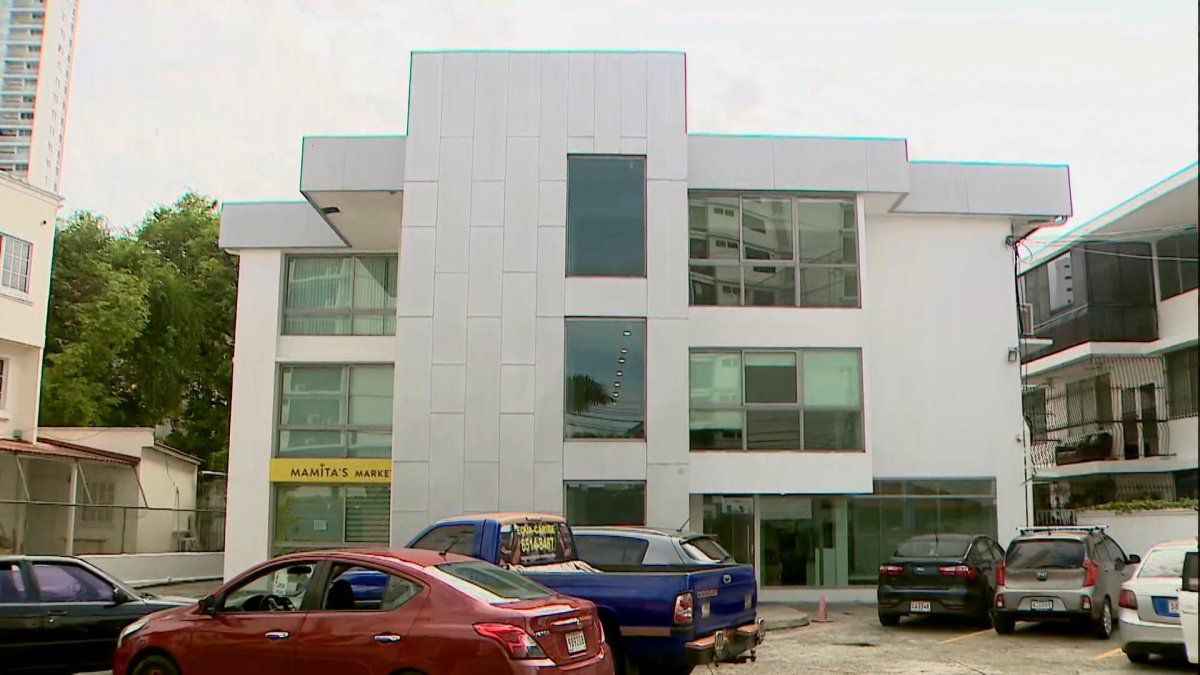 It was known that this person accompanied Matías Pérez Escudero on the clandestine vaccination days. Pérez Escudero was the first provisionally detained in this case and faces charges for crimes of fraud, public faith and legal practice of the profession.

It was also known that the Anticorruption Prosecutor's Office declared the reservation of the file where the interview with Denisse Vega rests, linked to the alleged vaccination against covid-19 in Coco del Mar.

On the other hand, the lawyer Neftalí Jaén requested that the criminal complaint he filed against the Vidatec company, of which Denisse Vega was manager, be transferred from the Anti-Corruption Prosecutor's Office to another prosecutor's office related to crimes against public health.

“An Anti-Corruption Prosecutor's Office is not to be watching fraud crimes or for crimes that attempt against public health, as is established in the provisions of the Public Ministry itself, we want it to be investigated, for the Prosecutor to do his job, rectify his action so that then the Vidatec company, through the board of directors, render the appropriate declarations and clarify what was its degree of participation,” said lawyer Jaén.

The investigation carried out by the Anticorruption Prosecutor's Office is related to the complaint made by the journalist Flor Mizrachi about a vaccination carried out in a building in Coco del Mar.

The Minister of Health, Luis Sucre filed a criminal complaint after learning of the fact.
#Sucre  #COVID-19  #Covid
Add Comment